The boys are back in town

"Infiltrate the dealers, find the supply," orders Captain Dickson (Ice Cube) and with these words Morton Schmidt (Jonah Hill) and Greg Jenko (Channing Tatum) are back undercover in "22 Jump Street." Filled with guns and drugs, "22 Jump Street" will have viewers laughing away at cheap and dim-witted jokes, while adding tension with climatic action scenes of gunfights and car chases. Directors Phil Lord and Christopher Miller did a great job building on the original, "21 Jump Street" while creating a similar yet more thrilling and diverse plot in this sequel.

As the boys head out to college, Schmidt and Jenko are led down two different paths. Their roles are almost reversed from "21 Jump Street" as Jenko becomes popular with the football team, whereas Schmidt has trouble fitting in, and ends up hanging out with artsy kids. Throughout the entire movie, it's evident that the directors used a very similar plot structure in the two movies, as Schmidt and Jenko do many similar things in "22" as they did in "21," such as accidentally trying the drug they're after.

If you are the kind of viewer who wants a story to be plausible, "22 Jump Street" will be somewhat frustrating to watch. Jenko magically becomes a star on a college football team and has a seamless bromance with the quarterback Zook (Wyatt Russell) from the moment they meet. Later, they find themselves in a destructive car chase across the campus that leaves robotic labs and art gardens in shambles, which somehow results in Schmidt being arrested and Jenko looking like the hero.

Screenwriter Michael Bacall did not take things too seriously, poking fun at many recent events with some crude comedy. At one point, Jenko attends a human sexuality class where he realizes how many homophobic slurs he has used and he says sorry for being a "homophone." Bacall also created a quite humorous, yet possibly offensive and stereotypical character in the beginning of the film when Schmidt impersonates a Mexican drug dealer. 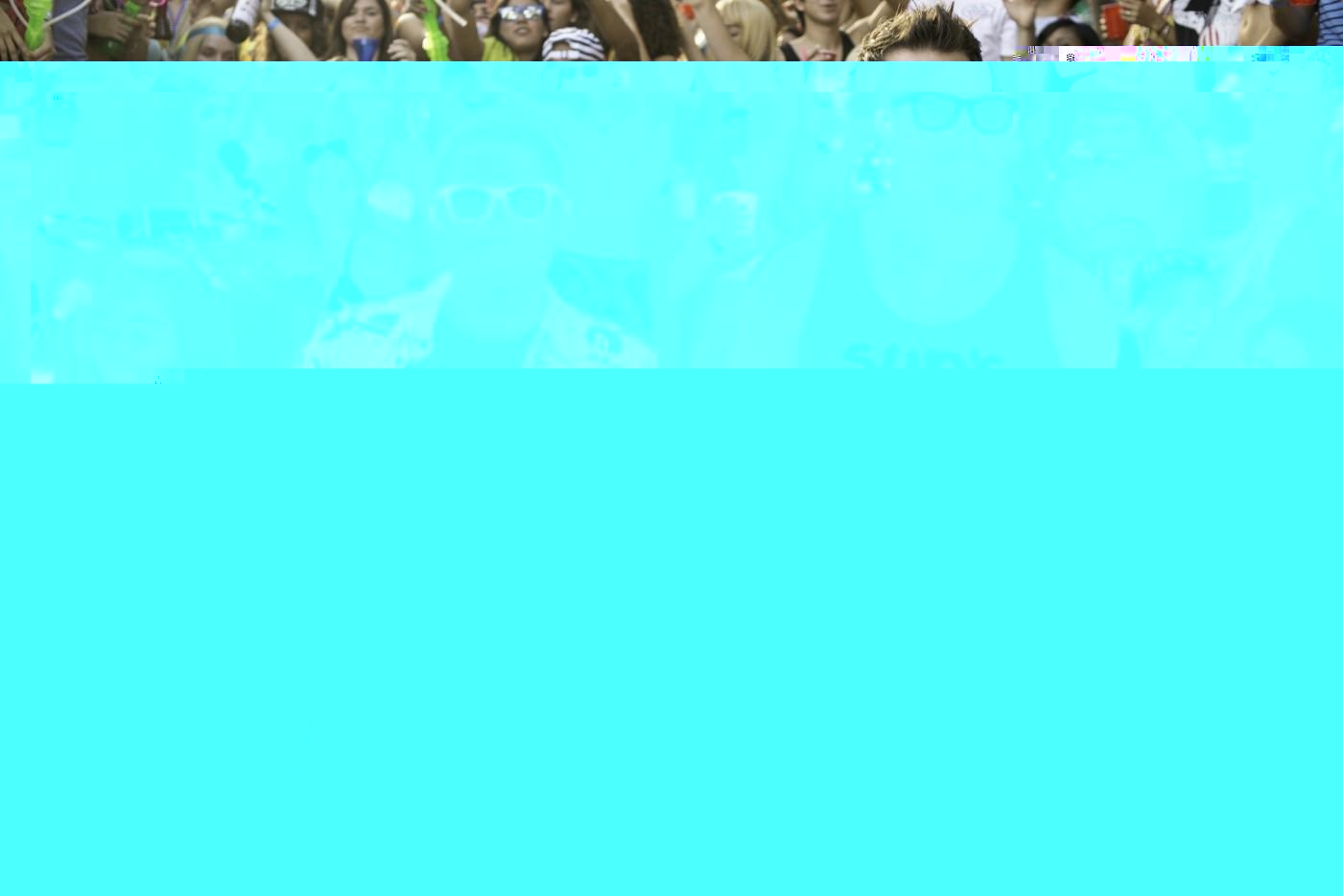 Photo: Schmidt and Jenko head down to Mexico for Spring Break to find the drug dealer circulating WHYPHY

Photo: Schmidt and Jenko head down to Mexico for Spring Break to find the drug dealer circulating WHYPHY Photo courtesy of Connect Savannah.

One tip if you do go: stay through the credits. The directors of "22 Jump Street" poke fun at Hollywood's obsession with expanding successful franchises. They roll highlights of every sequel possible for the movie, including the duo infiltrating medical school, culinary school, and dance school until about "40 Jump Street". Along the way stars such as Anna Faris, Seth Rogan, and Bill Hader are all featured.

Overall, the movie is a stupid, but in a good way. It has some obvious similarities to "21 Jump Street," but the action combined with the hilarity and immaturity of Schmidt, Jenko and Captain Dickson make this movie a must-see for movie goers everywhere.

"22 Jump Street" is rated R for language, sexual content, drug material, brief nudity and some violence and is now playing in theaters everywhere.