The chance to grow up bilingual

Schools should be teaching second languages to elementary students

So many different languages are spoken daily in the D.C. metropolitan area that anyone living there can attest that knowing a second language is a very useful skill. Different high schools and middle schools across Montgomery County offer a wide variety of languages, including Italian, German, Arabic, Japanese and Russian, along with the Spanish and French classes that are taught at every school. But these programs may be starting too late for most students. With the exception of the few immersion programs available in the county, schools are making it more difficult for kids to become proficient in the language they're learning by waiting until middle school to introduce foreign languages into the curriculum. 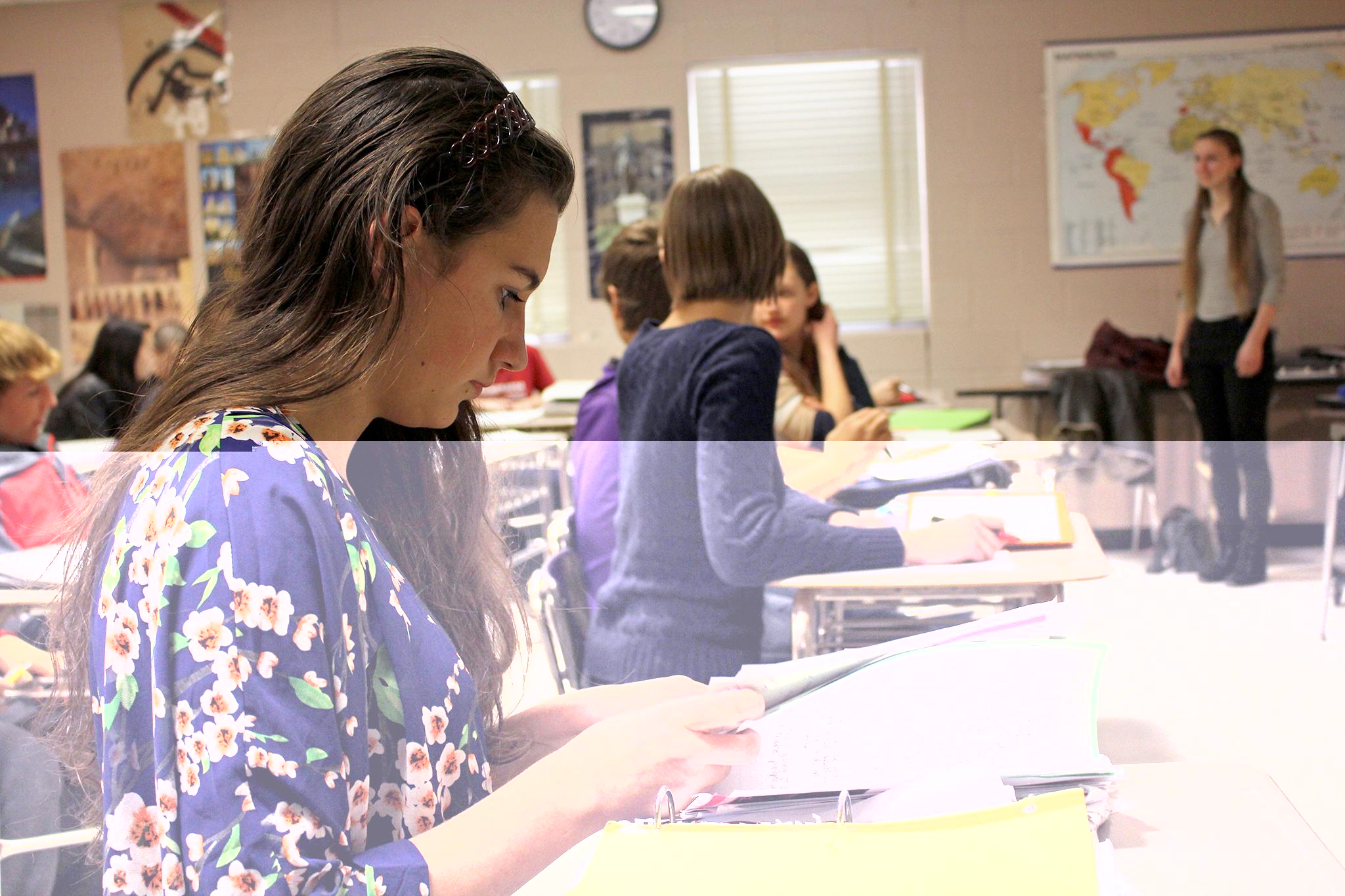 Countless linguistic researchers have concluded that children who are exposed to foreign languages at a younger age learn the language with more ease. This gives them the ability to become more proficient and successful in mastering a second or even a third language. Martha Abbott, the executive director of the American Council on the Teaching of Foreign Languages (ACTFL), stresses the advantages that younger students possess over kids who begin learning languages later in their school career. "The advantage for younger learners is that they have the ability to mimic closely the native pronunciation and intonation of a new language. In addition, literacy skills that are being developed in the native language transfer to the learning of the new language," she said in an interview. Children who have the opportunity to learn to read and write in a second language while simultaneously learning to do the same in English are able to achieve literacy in both more quickly and more successfully. Blair Spanish teacher Maria Cuadrado agrees, insisting that the only way to truly become fluent is to start learning as young as possible. "The sooner you start, the better, because you assimilate more quickly," she says. "Now you are competing with the world, so the reality of being able to speak the language and be fluent in the language before high school is really important."

In addition to the ease with which younger children are able to pick up and master a foreign language, learning a second language at a younger age in itself awards students many benefits that manifest themselves in other academic areas. "Studies have shown repeatedly that foreign language learning increases critical thinking skills, creativity and flexibility of mind in young children. Students who are learning a foreign language out-score their non-foreign language learning peers in the verbal and, surprisingly to some, the math sections of standardized tests," Therese Sullivan Caccavale, president of the National Network for Early Language Learning, says.

Montgomery County currently does not offer any elementary foreign language instruction with the exception of a few isolated immersion programs offered at only seven of the county's over 100 schools. While immersion programs offer several advantages, including early instruction in a language and focus on the culture surrounding the language, they aren't widely implemented. Many students don't have the opportunity to benefit from the programs. The county does offer a temporary program from the Foreign Language in Elementary Schools (FLES) program that partners with Montgomery County to offer optional instruction time before and after school upon PTA request, but this option doesn't extend very widely throughout the county. Some schools in D.C have already implemented foreign language instruction into their elementary schools. It is time for Montgomery County to do the same.

Abbot insists that "it is critical that foreign language instruction be available to all students throughout their PK-12 academic experience. Knowing other languages and understanding other cultures is a 21st century skill set for American students as they prepare to live and work in a global society." In a county so advanced in its ability to provide students with some of the best learning opportunities, giving elementary-age students access to foreign language instruction through their curriculum is something that needs to become a priority if schools want to equip children with the best possible skills for the future.