The clock must rotate faster

At Montgomery Blair High School, classes are 90 minutes long. For some students, those 90 minutes can be a long, grueling battle against their urge to fall asleep. Blair is home to almost 3,000 students, or, one might say, 3,000 sleep-deprived zombies. Moreover, according to WebMD, almost 1 in 10 school children in the U.S. have been diagnosed with Attention-Deficit Hyperactivity Disorder (ADHD), which means about 300 kids at Blair are drugged up on Adderall or Ritalin. But on top of these students, there are tons of other students who have trouble focusing on a single subject for an hour and a half. It's time for Blair to drop the block schedule, and move to an eight-period day. 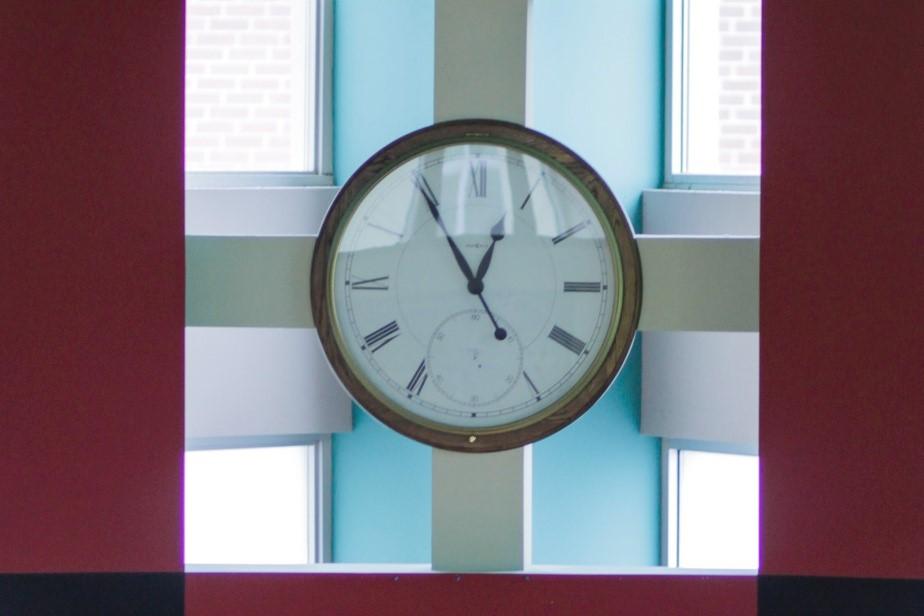 Block scheduling was invented with good intentions. The goal is to allow teachers to have more time with their students, exposing them to a variety of teaching methods and allowing them to learn more in-depth concepts. However, as many Blair students will agree, this is simply not happening. Instead, students are typically lectured for almost the entirety of the class, and if they're lucky, they might get to watch a video. But is watching a video really considered a worthy teaching method? Most teachers play corny old videos that give students an excuse to either look at their phones or to clock out and fall asleep.

Another goal of block scheduling is to give students more time to study and do their homework at home. However, with the large amount of honors and AP classes that many Blair students take, students are going home with huge amounts of homework anyway. If Blair had an eight-period day, students wouldn't need to have nearly as much homework if they were going to class every day and reinforcing the concepts from the previous day. And if students are reinforcing concepts 24 hours after they learned it, that time frame is significantly shorter than the 36 hours that students are taking to crack open their homework.

In an eight-period day, each class would last for only 45 minutes. And, while most Blair teachers teach through lecturing, classes need to be trimmed down to 45 minutes. High-school students have the attention spans of puppies, which mean they simply cannot focus for 90 minutes, especially if a large portion of that is spent listening to a teacher talk. Salman Khan, creator of Khan Academy, wrote an article explaining how long lectures are completely ineffective. No matter how good the teacher, or how engaging the subject, after a certain length of time students will fall out of focus for four or five minutes at a time. The 90-minute class periods encourage students to daydream and check their phones because their brains do not want to focus for long periods of time. If an eight-period schedule was introduced, students could have a break and take their minds off school during the changing of classes, instead of during class.

Blair's block-scheduling has left students sitting through drastically long class. As stated in a Huffington Post article , students in long class periods are more inclined to slack off, and that they are not mentally capable of focusing for long periods of time. It's time for Blair to switch to an eight-period day.