The curious case of Julian Assange

Let me make one thing clear. WikiLeaks founder Julian Assange is a sleaze ball. Assange faced two separate sexual assault allegations, was jailed in the UK and was released with bail on Dec. 16. In a perfect world, he would serve more jail time for his actions, but hopefully the $315,000 hole in Mr. Assange's pocket serves as a reminder for next time. 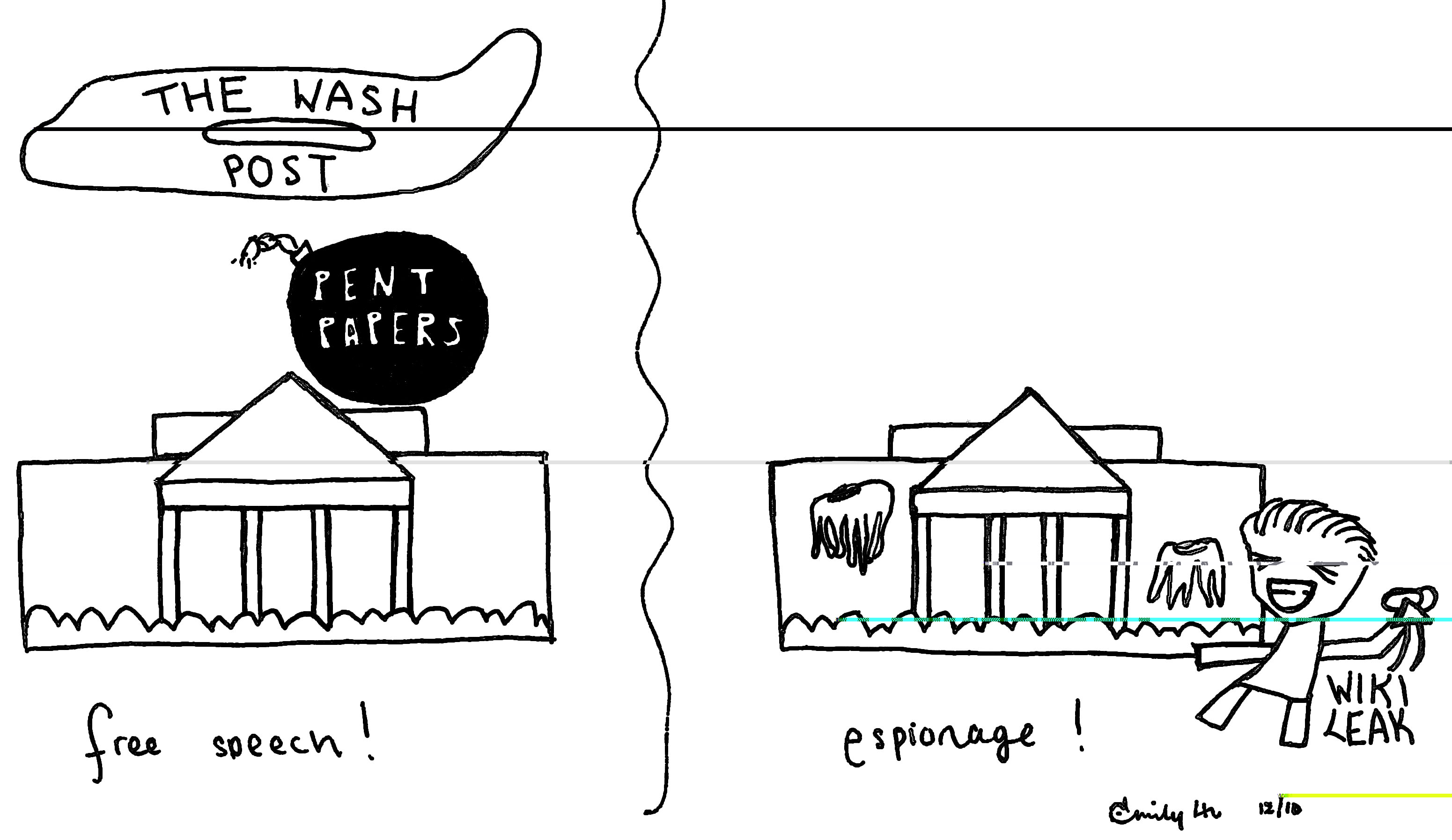 Photo:
While I have very little sympathy for slimy womanizers, I feel the espionage allegations against Assange are completely unjust. Fresh out of British courts, Assange might face the U.S. government, which has been angered by the Aussie's organization's recent release of 250,000 secret diplomatic cables. The US is fighting to indict Assange under the archaic Espionage Act from 1917.

Under the century old law, freedom of speech can be overruled if and only if there is a "clear and present danger." Although WikiLeaks released military documents on the wars in Iraq and Afghanistan, these documents are hardly highly classified material. Some of the leaks shed the journalistic light on petty international mudslinging; some US diplomats called Nicolas Sarkozy "thin skinned" and "authoritarian."

Ultimately, there is no direct proof of the clear and present danger the WikiLeaks caused. Of course, some may argue that the names of certain Afghan aids to the U.S. were released. However, the information in these leaks was not the same caliber as that of the Pentagon Papers in the 1960s. Yet, the Washington Post printed a story containing highly confidential information about the Vietnam War. It is almost like comparing a sniper to an atomic bomb. These WikiLeaks simply are not important enough to garner espionage accusations.

Certainly, Assange should have left out the names of crucial agents to the U.S. He should have been more careful with the information presented to him. Due to his mistakes, the quality of reporting in WikiLeaks is so poor it cannot be considered a piece of journalism.

With a bit of fine tuning and proper management, WikiLeaks could be a major watchdog for the global community. There is a lot of potential there, and I hope Assange stays out of legal trouble long enough to tap into it.