The last installment of the Batman trilogy has finally come.

If Christopher Nolan's Batman trilogy was a novel, the entire final movie would be the stifling climax. From a somber start to a gripping end, award winning director Christopher Nolan promises that as the Dark Knight rises, so will the hair on the back of your neck.

It has been eight years since Batman (Christian Bale) selflessly incriminated himself by taking blame for Harvey Dent's death and crimes. Batman took the fall so that Dent, a politician-turned-criminal, would remain hailed as a "White Knight," a symbol of hope for Gotham City. At the end of the last movie, Batman adopts the moniker "The Dark Knight" before slipping away never to be seen again—until now.

The theme of the movie, as stated by countless movie posters, is pain. The fact that Wayne's parents were murdered when he was a child coupled with the brutal and devastating moments in the movie cause Wayne to lose his grip on society. Batman's trainer Ra's al Ghul once said, "If you make yourself more than just a man, if you devote yourself to an ideal, then you become something else entirely, a legend, Mr. Wayne, a legend." Sure enough, Wayne's pain drives him to become the legendary Batman so that he can fight back against crime and stand for the ideal of justice to be served.

Though the movie is easy to follow, it's necessary to watch the previous two movies in the trilogy first, to really get a feel for the movie. The movie pieces together the perplexing puzzle of Gotham City and builds up the themes of fear and chaos explored in the first two movies.

No matter how many typical superhero movies are out there, this movie has unexpected twists. The plot line is highly unpredictable and the surprises keep coming until the very end, not to mention, new protagonists emerge with unexpectedly large roles. Hathaway, who is most popular for her role as a klutzy teenage girl in Princess Diaries, portrays a more mature role in this movie. At first, her ideals appear to be the polar opposite of Batman's, but early on she proves there is more than what meets the eye. At one point, she refers to herself as Robin Hood, drawing an eerie resemblance to Wayne's role as the Dark Knight. 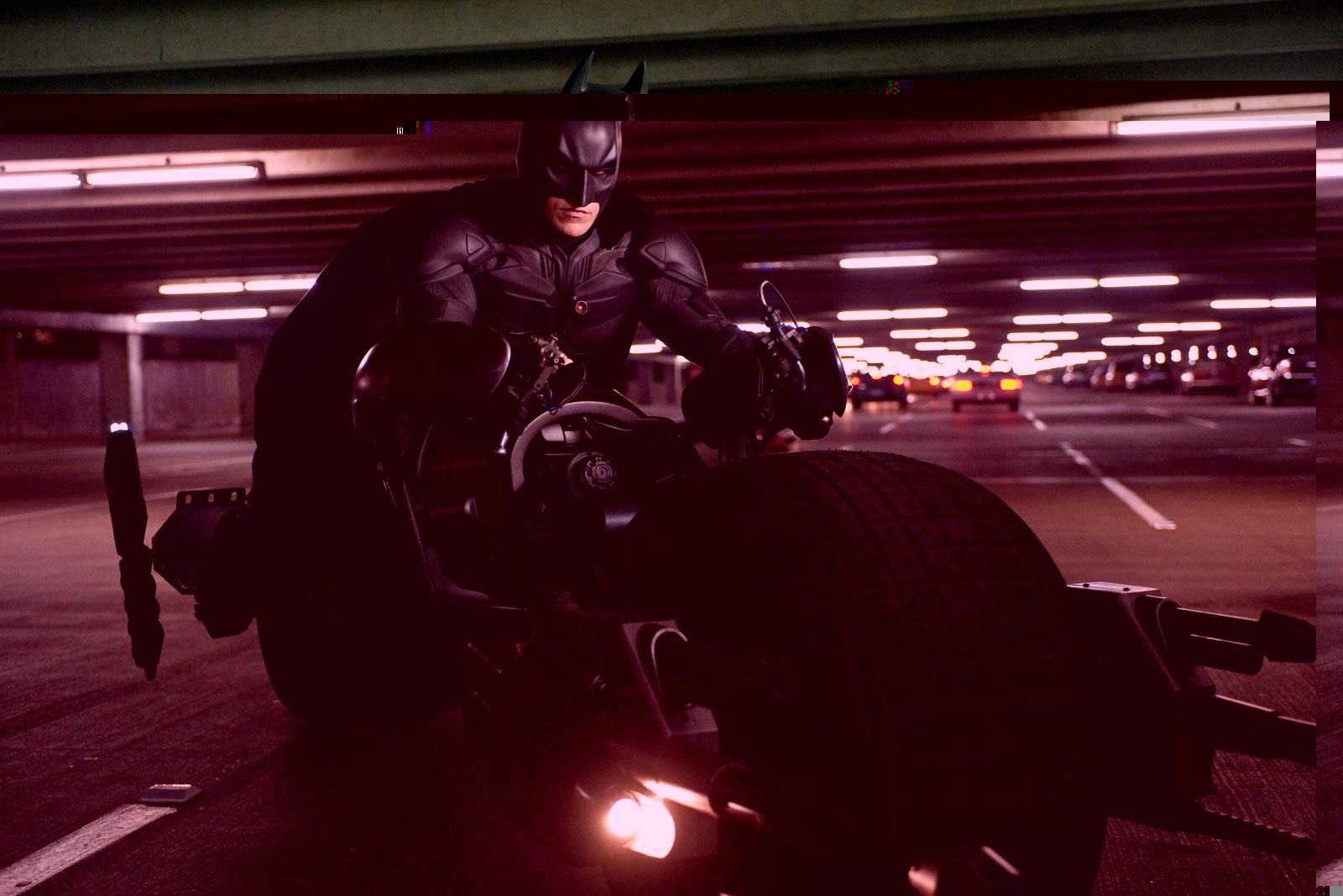 Likewise, the main villain Bane, isn't quite as impressive as the Joker was in the last movie. The Joker was cunning, enigmatic and pure evil while in comparison Bane is just, well, banal. As the plot progresses however, the 2-D criminal caricature is given depth and dimension as backlight is given on Bane's evil past. The root behind his evil intentions is revealed, almost making the audience sympathetic with his tortured soul akin with Batman and his dark plight as well.

Nearly every character reveals an unexpected side to them and each character deals with the burning notion of pain differently. As Kyle says, "There's a storm coming," and the closer it approaches, the more brightly the true colors of the characters burn. Even Alfred (Michael Caine), Wayne's caretaker, adds greatly to the movie's sentimental feel. He understands that even Batman needs a protector and laments, "You are as precious to me as you were to your own mother and father. I swore to them that I would protect you, and I haven't."

As always, Hans Zimmer's soundtrack fits the movie perfectly and propels the excitement even further. The music had a perfect balance between silence and blaring orchestra. The special effects and stunts displayed an amazing – yet horrifyingly authentic—appeal as well. Any typical car chasing scene is outdone by the ones in this movie, featuring the sleek Batmobile, a stylish hybrid of a Lamborghini and an army tank. The wheels ripple as the Batmobile turns, emitting ominous waves to anyone who threatens the driver. As hinted by the movie trailers, the attack on the football stadium is another scene to watch for.

With this movie, Christopher Nolan has exceeded his expectations. It's been called the movie of the summer, but after watching the movie, you'll likely agree it's the movie of the year. Nearly three hours and dozens of crucially tense scenes later, the movie ends and so does the remarkable trilogy. But the Batman legacy will live on. After all, "He's a silent guardian, a watchful protector. A Dark Knight."