Temperatures in the area hit record highs as a heat wave swept the East Coast.

Last weekend, July 19 to 21, temperatures in the DMV soared to the upper 90s and low 100s, peaking at a heat index of 115 in some places on Saturday. According to NBC4, there were multiple air quality and “excessive heat” warnings throughout the weekend. The DMV's heat wave was not the only recent one in the nation. This month, unbearably hot temperatures have stretched from Texas all the way to Maine.

According to Independent, the heat wave hit 2/3 of the nation and came in the midst of "what may turn out to be the hottest month Earth has recorded since the late 19th century." The rising temperatures pose a serious health threat to millions of people. In a typical year, heat kills more people than hurricanes or floods. According to CNN, as of July 21, there has been one heat-related death in the DMV.

The high temperatures are prompting scientists to explore possible factors that are causing recent temperature spikes. Climate change is the main culprit. As reported by UCUSA, if carbon emissions continue to grow, most of the country could see 20 to 30 more days per year with maximum temperatures above 90 degrees. In an interview with the New York Times, Michael Mann, director of the Penn State Earth System Science Center, referred to Earth’s temperature as a bell curve. “A warming of 1 degree Celsius can lead to a 10-fold increase in the frequency of 100 degree days in New York City,” Mann continued. 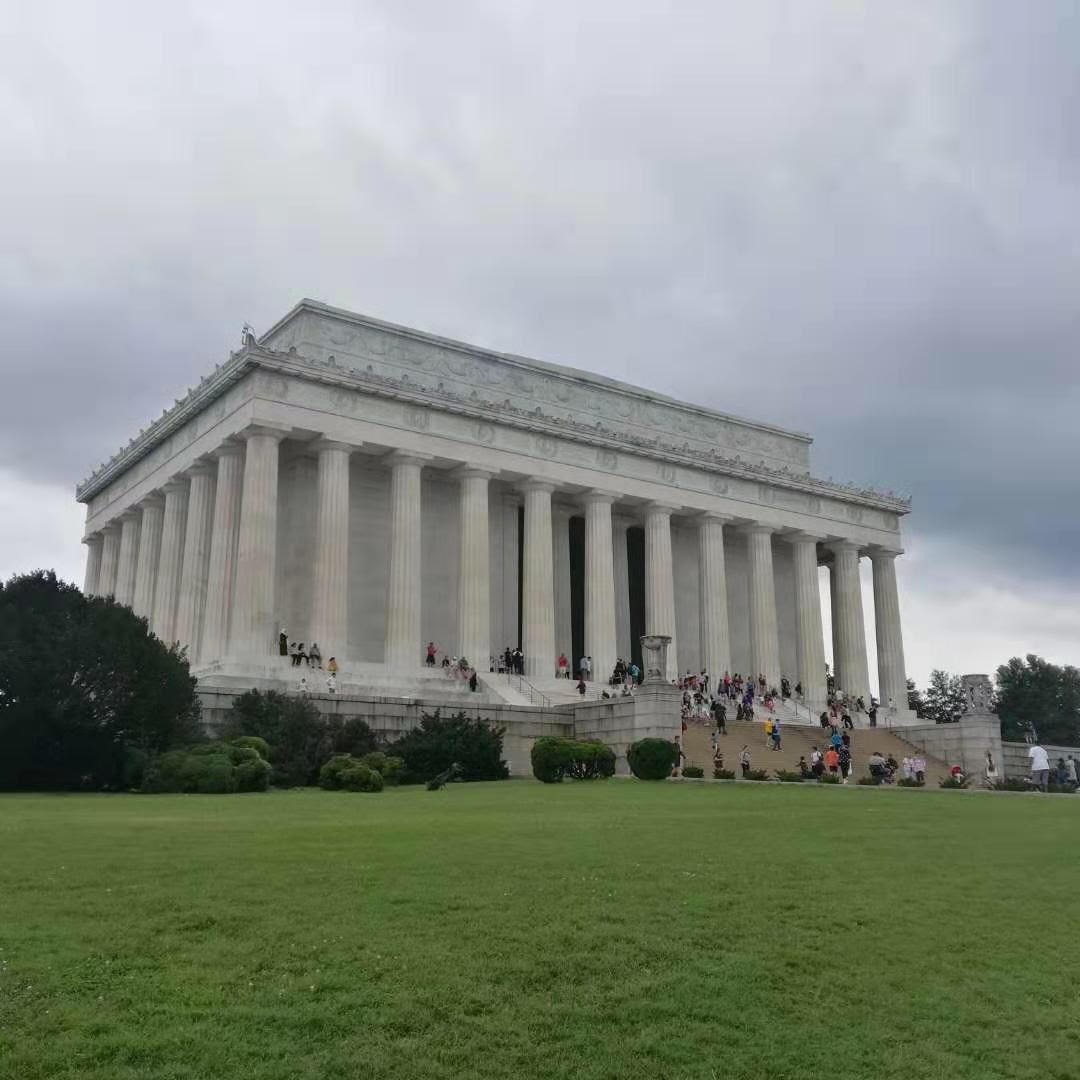 Photo: People take refuge from the heat wave inside the Lincoln Memorial

Photo: People take refuge from the heat wave inside the Lincoln Memorial

Blair sophomore Madeline Gonzalez said she has seen a rise in people taking refuge at the swimming pool due to the recent heat. “I’m a lifeguard, and the pool has been [the most] packed it’s ever been. I constantly go in the water to stay cool,” Gonzalez said.

Some worry that high temperatures will interrupt incoming fall athletes. Luckily, Blair fall sport tryouts and practices haven’t been impacted by the heat, because the season only starts in mid-August.

However, the immense heat may have impacted construction workers at Blair. “We are getting the gym floors redone now so [I] hope this heat isn’t affecting the floors or the contractors,” Boule said.

Hydration and cool spaces are key to staying safe in the summer heat. People should keep inside for as long as possible, even when temperatures dip back down in the next few weeks.