The Downcounty Consortium: Down and out

In 2004, MCPS created the Downcounty Consortium (DCC) in order to offer students various academy programs based on students' interests and to "bring real-world relevance to students' education," according to the MCPS web site. Students in any of the DCC feeder schools can now choose which high school to enroll in. The DCC's effects on Blair's demographics reveal its limited success in achieving this goal.

Blair's population
Since the DCC and its signature programs opened three years ago, the student population at Blair has declined... 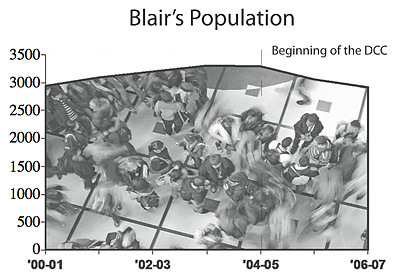 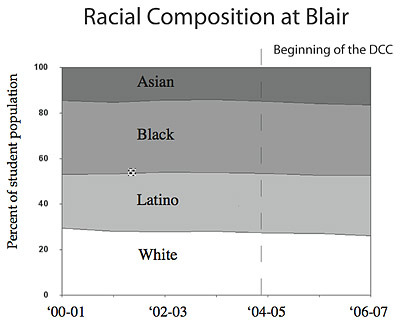 FARMS
...but the incidence of poverty has increased dramatically as indicated by the jump in the percent of students on Free and Reduced Meals (FARMS). 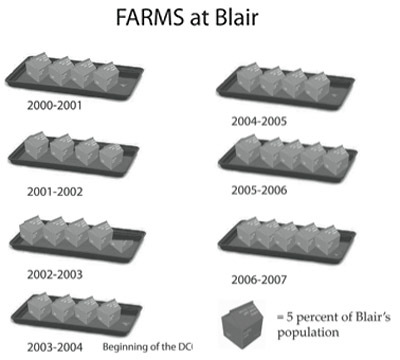 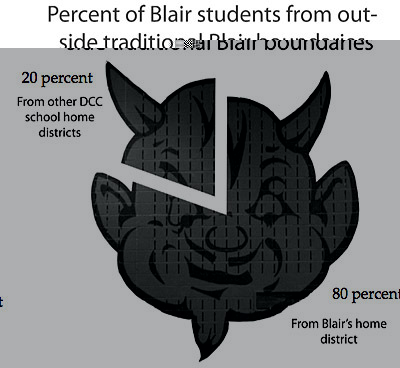 The bottom line
Because most students do not choose their high school based on their academic interests, the DCC has not met its stated goals. Since the DCC has only decreased Blair's population, which simply reopening Northwood would have done, the consortium itself is an unnecessary initiative.