"The Fault In Our Stars" is just about flawless

Green's masterpiece of love, life and death lives up to the hype

If you are a teenager who enjoys reading, Tumblr and/or Youtube, you have almost certainly heard of "The Fault in Our Stars," John Green's #1 New York Times Bestseller novel that was a major factor in propelling him to the status of Rock God within the ranks of young adult readers. This reputation is well-deserved: "The Fault in Our Stars" is excellent. 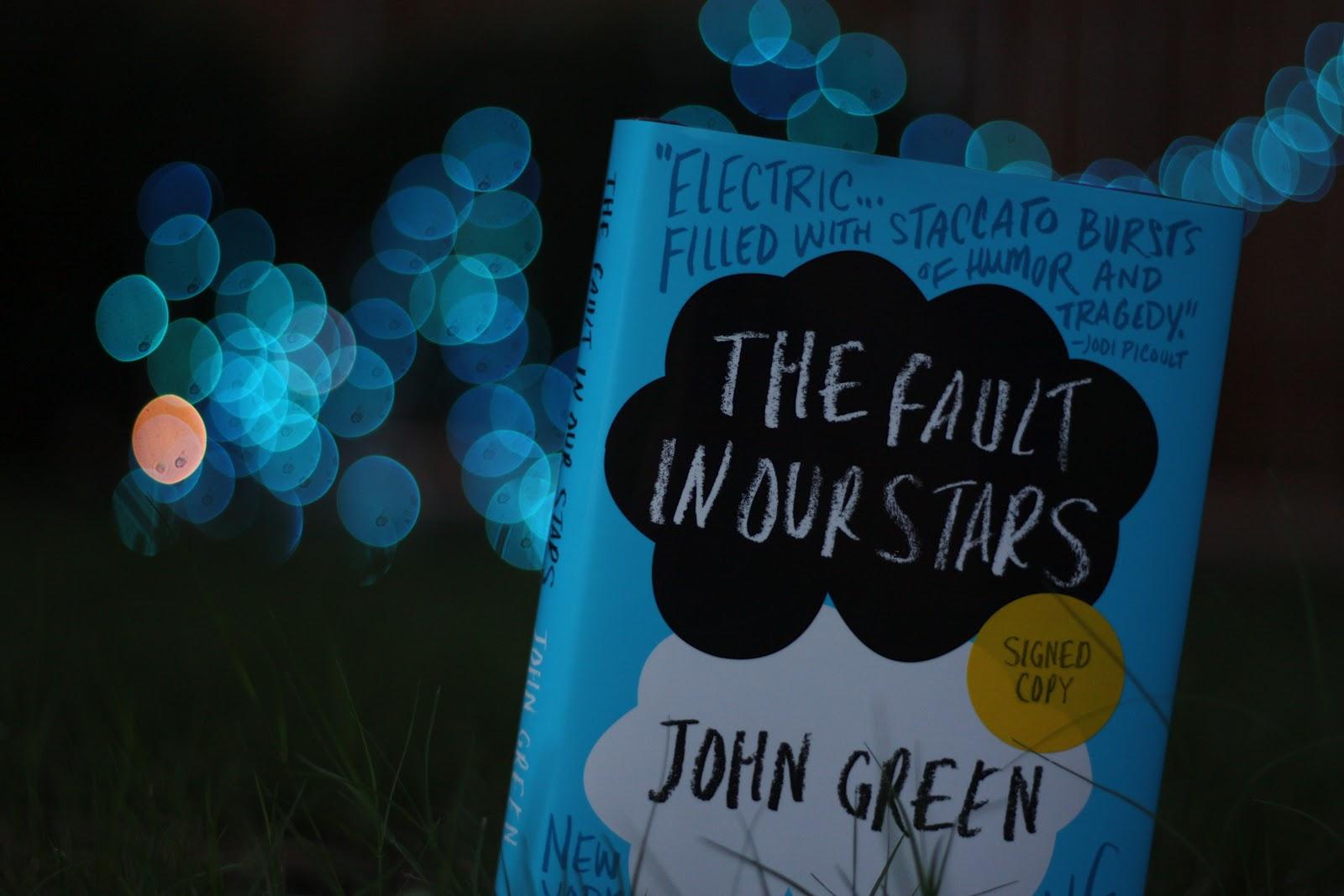 The Fault In Our Stars

Photo: "The Fault in Our Stars" lives up to al the hype.

Photo: "The Fault in Our Stars" lives up to al the hype.  Photo courtesy of The Pittsburgh Magazine.

Be warned: by now, the hype is unescapable. Many, if not most, of your friends have read it and they will be eager to offer their glowing reviews. If you're on Tumblr, you'll have seen clips of the upcoming movie adaptation. If you have somehow managed to avoid your friends and stay off Tumblr, strangers will still approach you in the hallways and streets to talk to you about it. They'll claim that not only is it the greatest book they've ever read but that they also cried buckets and bought copies for every human being they know.

I don't mean to refute the hype—far from it, in fact. "The Fault in Our Stars" is just as thoughtful, intelligent, evocative, poignant and entertaining as I had heard. But the hype inevitably created disappointment. I'll admit it now: I didn't cry. With that off my chest, I can honestly praise the book. Green's books are not your average YA, or even your average fiction. They're much better.

"The Fault in Our Stars" is narrated by Hazel Lancaster, a sixteen-year-old cancer patient trying to come to terms with her inevitable, fast-approaching death. At a cancer support group, she meets seventeen-year-old Augustus Waters, who is in remission from osteosarcoma and they become friends, with the potential for more. The book is filled with ruminations of life, legacy, death and the universe and it is just as much a love story as it is a death story. The two are, for Hazel and Augustus, unchangeably intertwined.

For a tragedy, it's remarkably funny and much more focused on thoughts and questions than on melodramatic sadness: two factors that help lift it out of the 'sick lit' genre and make it much more than a story about cancer.

"The Fault in Our Stars" is a great read and a must for all teenage readers hoping to survive on Tumblr. Green's greatest skill lies in his incredible understanding of and unconditional love for the adolescent and human conditions. Unlike most young adult (YA) writers, Green is not writing to or at teenagers: he is writing for them. He has a wonderful grasp of the ordinary, as well as of the extraordinary within the ordinary. For more Green ruminating on life, look to "Looking for Alaska," and for more Green being spot-on with teenagers, look to "An Abundance of Katherines."