The first step to a resolution

Before last Tuesday, Joseph Kony was relatively unknown. Now, just a week later, Kony's name is plastered all over Facebook, Twitter and Tumblr, and has become synonymous with evil.

Within the past week, a 30 minute documentary called "Kony 2012," which depicts the Ugandan warlord's actions, has gone viral and racked up over 74 million views on Youtube since its upload last Monday. The documentary, produced by the organization Invisible Children, reveals Kony's ploys to abduct hundreds of thousands of child soldiers in Uganda, forcing them to fight in the Lord's Resistance Army (LRA). Kony and his cohorts have been known to force children to murder their family and friends. In Oct. 2011 President Obama sent 100 military advisers to Uganda and the surrounding areas to help remove Kony from power. The Ugandan government has also taken action to remove and arrest Kony, a factor that the documentary has been criticized for not including. 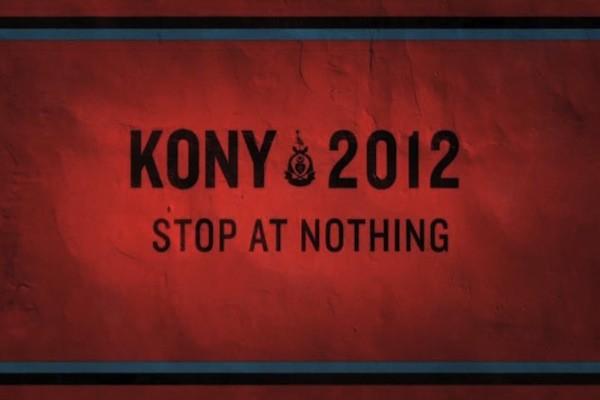 Photo: In order to bring attention to the issue, many users of social media have spread images like the one above.

Photo: In order to bring attention to the issue, many users of social media have spread images like the one above.

Critics of the organization argued that the video oversimplified the situation. Although it is true that the documentary may have left out some critical information about the problems, it ultimately achieved its goal. It might actually be better that the documentary was quick and to the point because people may not have been as willing to give up that much time if it was more than 30 minutes. Additionally, as evidenced by buzz and record number of viewers, the campaign certainly accomplished its goal and got Kony's name known the world. Though, as many critics have pointed out, the issue can't be solved just by raising awareness – but making people familiar with the topic is the first step in resolving it.

At first, the movement "Kony 2012" was received with massive amounts of optimism, as Facebook users changed their profile pictures to the symbol of the campaign and posted the video to their profiles. But just as the movement was gaining momentum, people have also become more cynical about the cause. People have begun questioning the legitimacy of the organization and trying to track where donated money will go. Those who at first shared the video and blindly supported the cause have now become wary of the possible inadequacies of the organization.

Many Blazers were already aware of Invisible Children and their campaign, giving them additional insight to the cause. The Students for Global Responsibility (SGR) club has worked with the organization in the past, such as when they collected donations to help rebuild schools in Uganda. Invisible Children has visited Blair twice, once in the spring of 2009 and once in the fall of 2009, to promote their "Schools for Schools" campaign, which aims to rebuild schools that have been destroyed by the LRA.

But not everyone was knew of this human tragedy. In reality, it was about time that raising awareness about this problem has happened. Kony has been abducting Ugandan children for decades and is currently trying to spread the LRA to other countries. There is evidence that Kony has been abducting children in the Republic of Congo and South Sudan, while showing no signs of stopping the brutality and violence.

Now that the general population is aware of the issues, it is time to find the way to put an end to it. Obviously most of us don't have the power to change anything major, but continuing to learn about what's going on and keeping it in the spotlight of the media can, and hopefully will, make a difference.