The freaky fashions of Blair

A look into Blair's most unique costumes on Costume Day

Halloween. A time when youth and adults alike across the nation dress up in their scariest, most "out-there" costumes. Blair's Costume Day on Oct. 31 drew in plenty of students sporting Halloween attire. Of course, some chose to opt out of a lavish costume and went with more simple clothes. Others choose not to wear a costume at all. Amidst all the spider-people and cats, skeletons and fairy varieties, these Blazer Halloween 'fits were the best of the best. 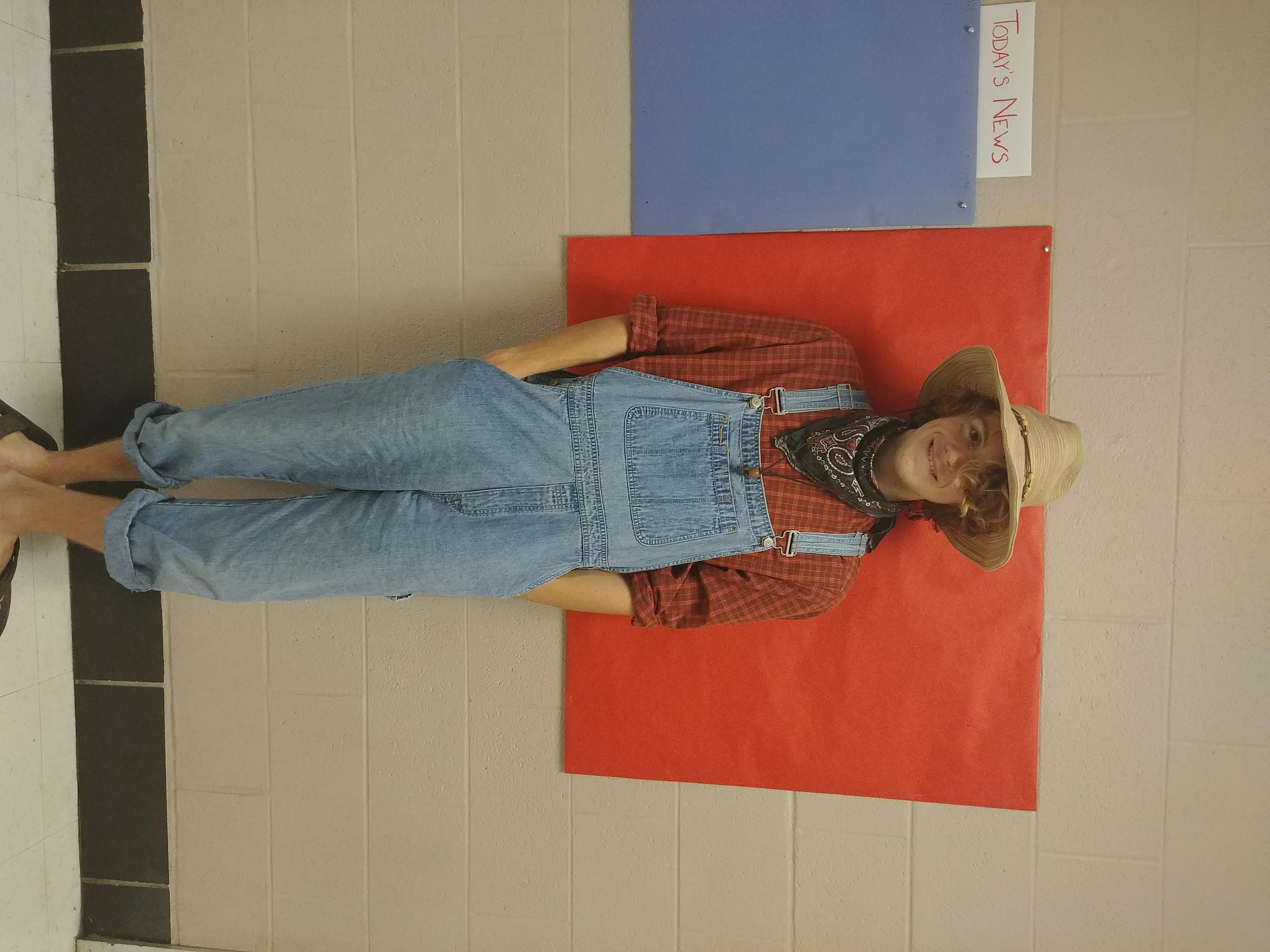 Mueller doubled up on the Halloween spirit by bringing two costumes to show off. His first outfit was an elegant, pink bridesmaid gown paired with spray-painted red platform pumps. The second outfit featured blue overalls over a rusty, orange plaid long-sleeve shirt. Mueller's dress was a bold fashion statement: simple, yet extravagant (though it lacked accessories). While his farmer costume was more tame than the dress, it was still a unique option. Mueller wore the dress first, then switched to the farmer costume out of necessity. According to him, the dress was ill-fitting and kept slipping off, so to avoid disaster he went with his backup farmer outfit. 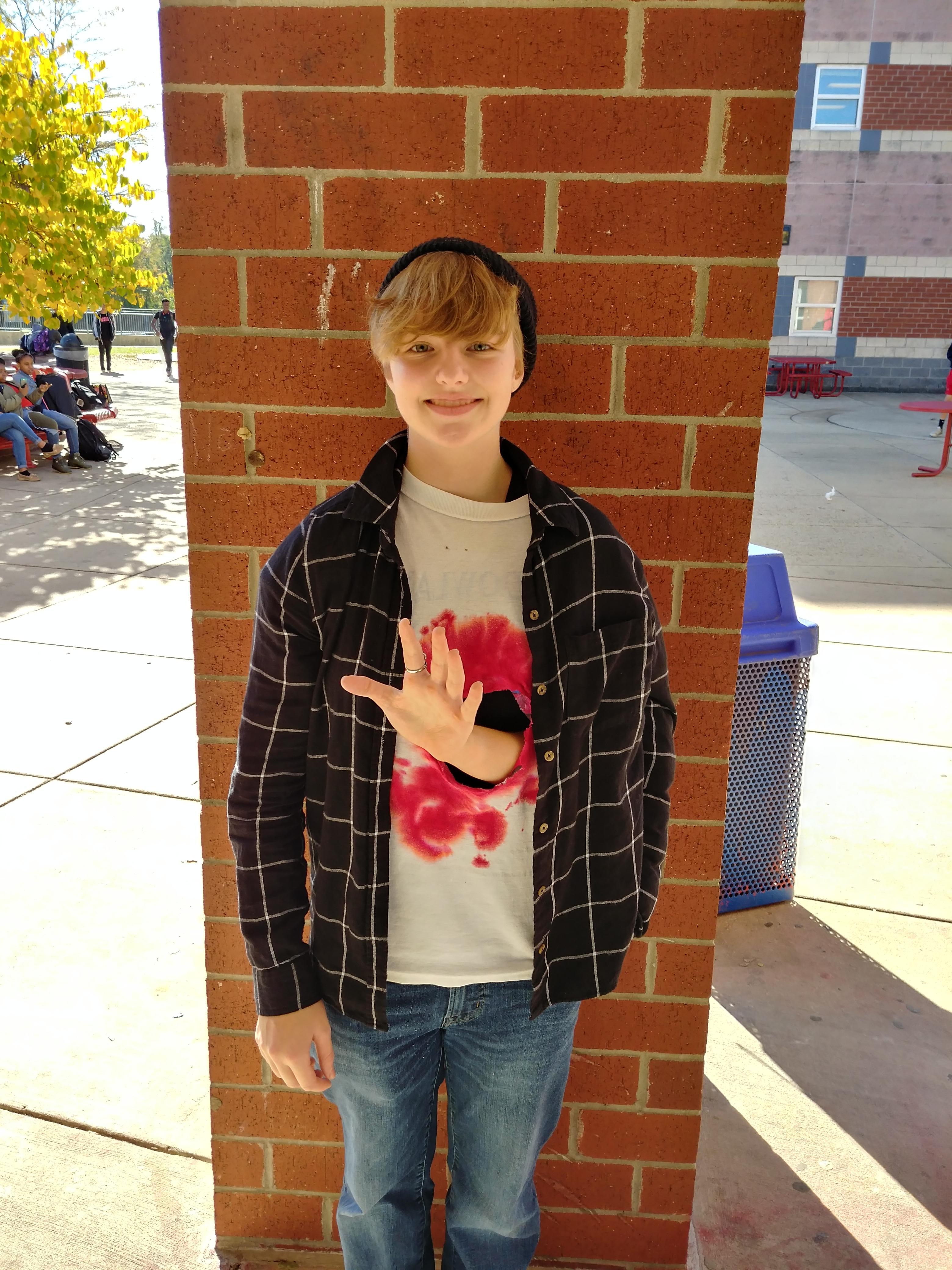 Name: Sarah McKenzie
Grade: 9
Character: The First Person to Die from a Xenomorph in the First Alien Movie

McKenzie's simplistic yet creative costume exemplified the eccentric nature of Halloween. It featured a white t-shirt with a large hole in the middle dripping with "blood" while her fake arm hung limply at her right side. Her real arm showed through the middle representing the Xenomorph that had ripped through her. "I really like Alien and I'm gay for Sigourney Weaver," McKenzie said, explaining why she chose her costume. The tradition of bringing a costume to school continued this year for McKenzie as she's worn a costume to school every Halloween since the sixth grade. 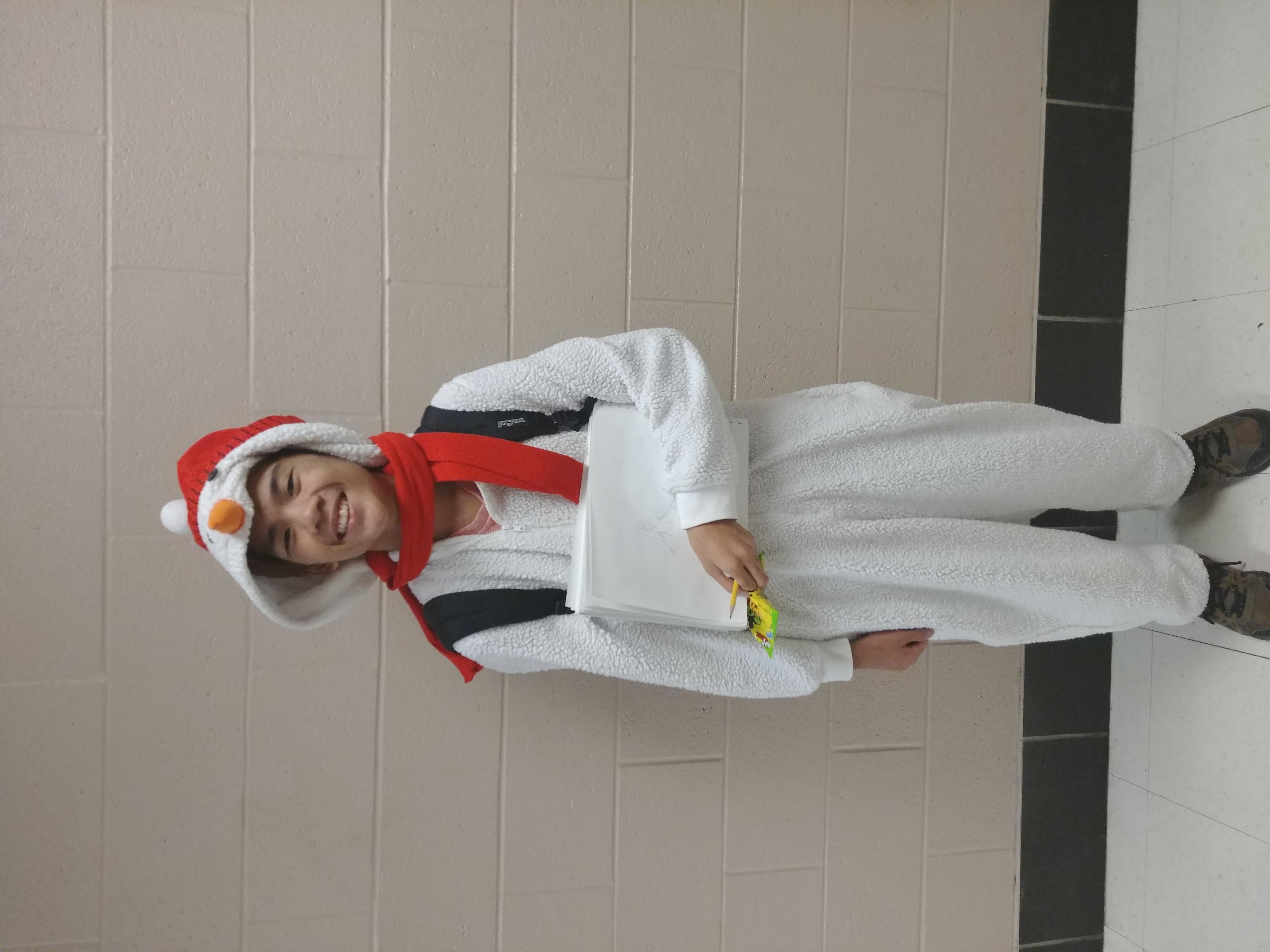 Though it deviated from a "scary" theme, Pablo's costume was a shining example of getting into the holiday spirit. For Halloween, Pablo donned a full-body, zip-up snowman suit. "I'm just a snowman," Pablo said. Dressing differently is a vital part of Halloween - a costume can express the wearer's individuality. Pablo's aloofness about the contrarian nature of his costume spoke volumes about a desire to not conform. "I don't know," Pablo said. "I just kind of had it hanging around in my room and wanted to try it out."

Blair showcased extraordinarily creative costumes during Costume Day which represented the artistic nature of Blazers. Who knows what they'll come up with next year?