The girl with the controversial clothing 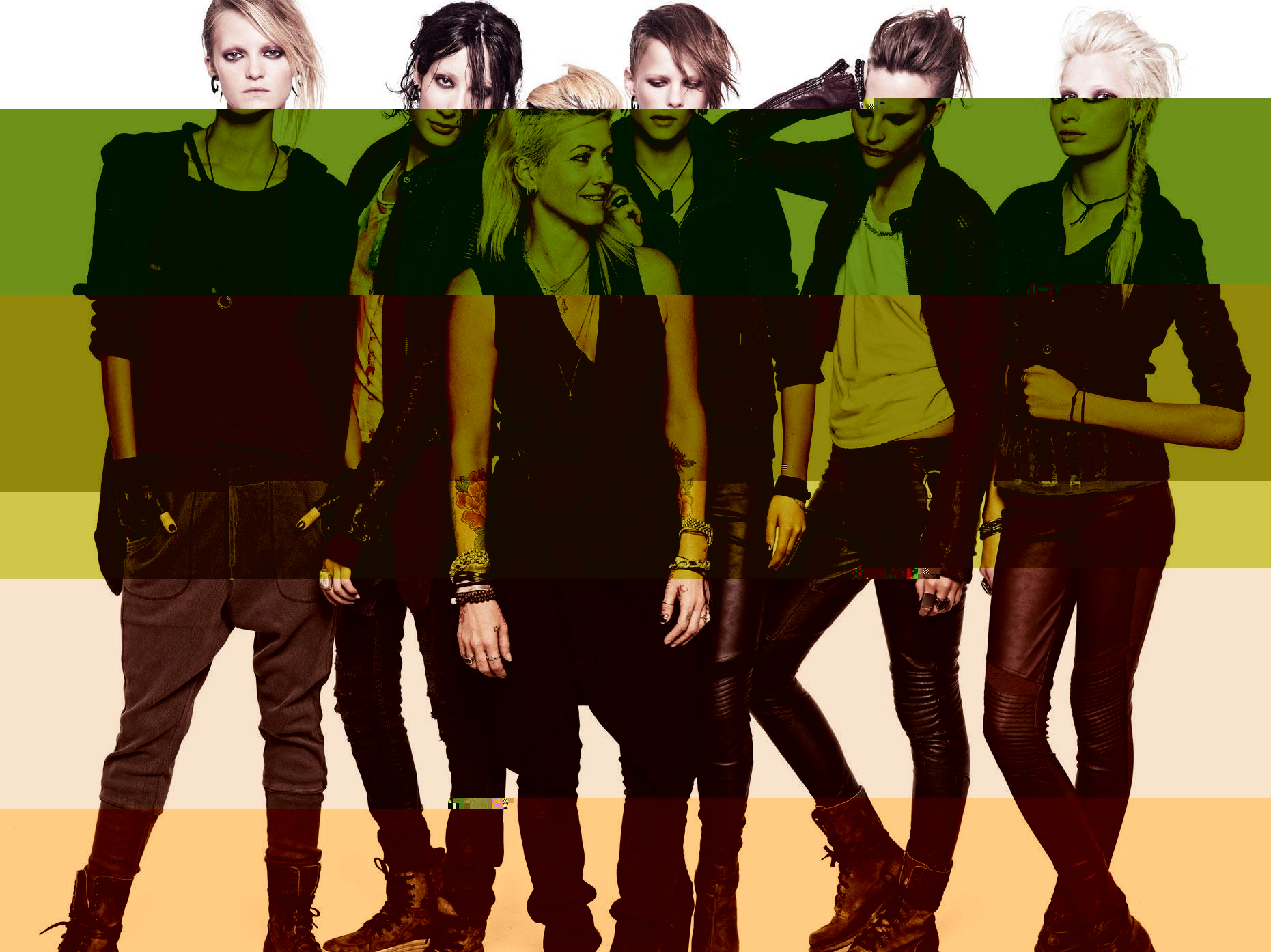 Girl with the dragon

The clothing line, available both online and in stores (100 locations world-wide, including seven in the U.S.), boasts a dark palette of colors and an urban feel. It features sleek skinny jeans, edgy leather jackets, hooded sweatshirts and black boots. Prices range from $9.95 to $199 per piece.

In an interview with the Wall Street Journal, Summerville mentioned the public's mostly positive response towards the collection to Salander. "Lisbeth has a ferociousness and fearlessness about her; she does not stand idly by, but rights the wrongs," Summerville said. "In that sense, women can identify with that; they can feel empowered."

However, former Canadian Broadcasting Corporation (CBC) journalist Natalie Karneef disagreed and attacked the clothing company. Karneef wrote an open letter to H&M on her blog, expressing her disapproval of Salander's influence on the collection because she had suffered through a situation that is similar to the character's. "Because, like Lisbeth Salander, I was raped," she wrote in the Nov. 25 letter. 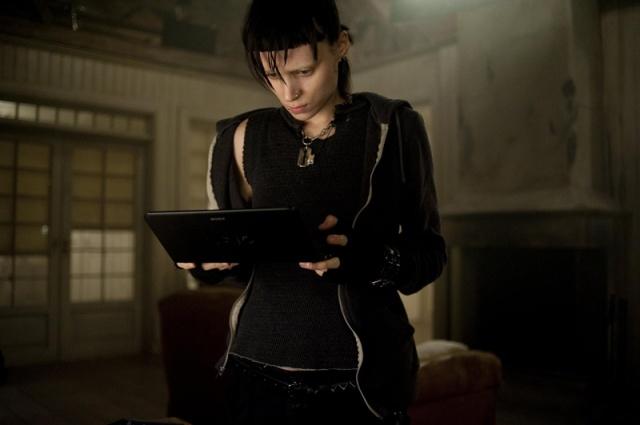 Photo: The collection is based off of fictional rape victim Lisbeth Salander, which caused some people, like blogger Natalie Karneef, to accuse H&M of "glamorizing" rape.

Photo: The collection is based off of fictional rape victim Lisbeth Salander, which caused some people, like blogger Natalie Karneef, to accuse H&M of "glamorizing" rape.

In the piece, Karneef further accused H&M for glamorizing rape and claimed that the company manipulated Salander's wardrobe in poor taste. "Lisbeth has been through hell, and her clothing is her armor. That's her choice, and it's an understandable choice," she said, "But you glamorize it, putting a glossy, trendy finish on the face of sexual violence and the rage and fear it leaves behind."

The letter then found its way to Breaking Media's Fashionista.com and other major news websites, where writers featured the letter in their articles and agreed that Karneef made some valid points about the emotional consequences of rape.

In response, H&M spokesperson Jennifer Ward wrote to Fashionista, issuing an apologetic statement on behalf of the clothing company. "We apologize if [Karneef] or anyone has been offended by the Girl with the Dragon Tattoo collection by Trish Summerville – this has not in any way been our intent," she said.

Although Karneef makes several valid points in her letter to H&M, it is highly unlikely that the retail company consciously designed the collection with "glamorizing" rape in mind. Rather, H&M probably wanted to capitalize on the success of the Swedish version of the movie and the "Millennium" book franchise. Releasing products alongside the release of one of the most anticipated movies of the year is a smart move that has been done many times in the past with success (think "Harry Potter").

However, the letter should not be cast off as unnecessary or pointless drama. At the very least, Karneef has brought a lot of attention to rape's emotional aftermath. According to a recent report by the Centers for Disease Control and Prevention (CDC), nearly one in every five women in the U.S. has been a victim of rape, and one in every four has been a victim of physical violence. These victims suffer through both physical and psychological trauma that is so severe that they are affected for the rest of their lives.

And nothing is glamorous about that.