The good, bad, and ugly of pandemic TV

After abrupt endings and a long hiatus, network shows are slowly returning with a spectrum of insights on this year’s whirlwind of events.

*Contains a few minor spoilers for the latest episodes of “Grey’s Anatomy,” “Law and Order: SVU,” “This is Us” and “The Good Doctor”*

Back in March, when schools closed unexpectedly, we were all a little excited to take a break and relax. We turned to TV, but as non-essential businesses began shutting down, so did the entertainment industry. Left with unexpected cliffhangers, viewers turned to streaming services, reruns, or shows with pre-set releases (“Tiger King,” “Money Heist” and more).

Not knowing how long this pause was going to last, Zoom-based shows—such as Netflix’s “Social Distance,” NBC’s “Connecting” and Freeform’s “Love in the Time of Corona”— emerged. But these shows were visibly thrown together and audiences recognized they were simply fillers for postponed production.

Now, six months later, with a multitude of new COVID-protocols, television is making a comeback. The cast and crew are required to wear masks 24/7, scenes are being reimagined to reduce close contact, and everyone on set is tested multiple times a week. Some programs may also have a significantly lower episode count due to a pushed back schedule and the ongoing unexpected nature of the pandemic; nonetheless, entertainment is returning and we’re grateful.

Obviously, that doesn’t mean actors are immune to the virus. Positive COVID-19 tests on set have forced many shows—ABC’s “For Life,” Fox’s “The Resident” and CW’s “All American,” to name a few—to shut down and quarantine before taking another shot at returning to filming.

Apart from how to film, however, writers were faced with the daunting task of deciding what to film. Would the coronavirus pandemic be included? Was this even a question? Could there be a realistically-depicted alternative universe on TV where COVID simply didn’t exist? And what about Black Lives Matter and the brutality that occurred on the police front?

Eventually, all these questions boiled down to one: did TV have a responsibility to make a statement about current events or was escapism a better alternative? Pretty much every writer decided that it was important to reflect our current situation in some form. The main exceptions to this are shows set in different time periods, such as 1980’s-based ABC sitcom “The Goldbergs,” where the pandemic simply does not fit.

Medical dramas quickly realized they had a responsibility to show the hospitals’ perspective of the pandemic, with shows like ABC’s “Grey’s Anatomy” dedicating their newest season to frontline workers. These shows were also the ones where PPE seemed to be used appropriately on camera. 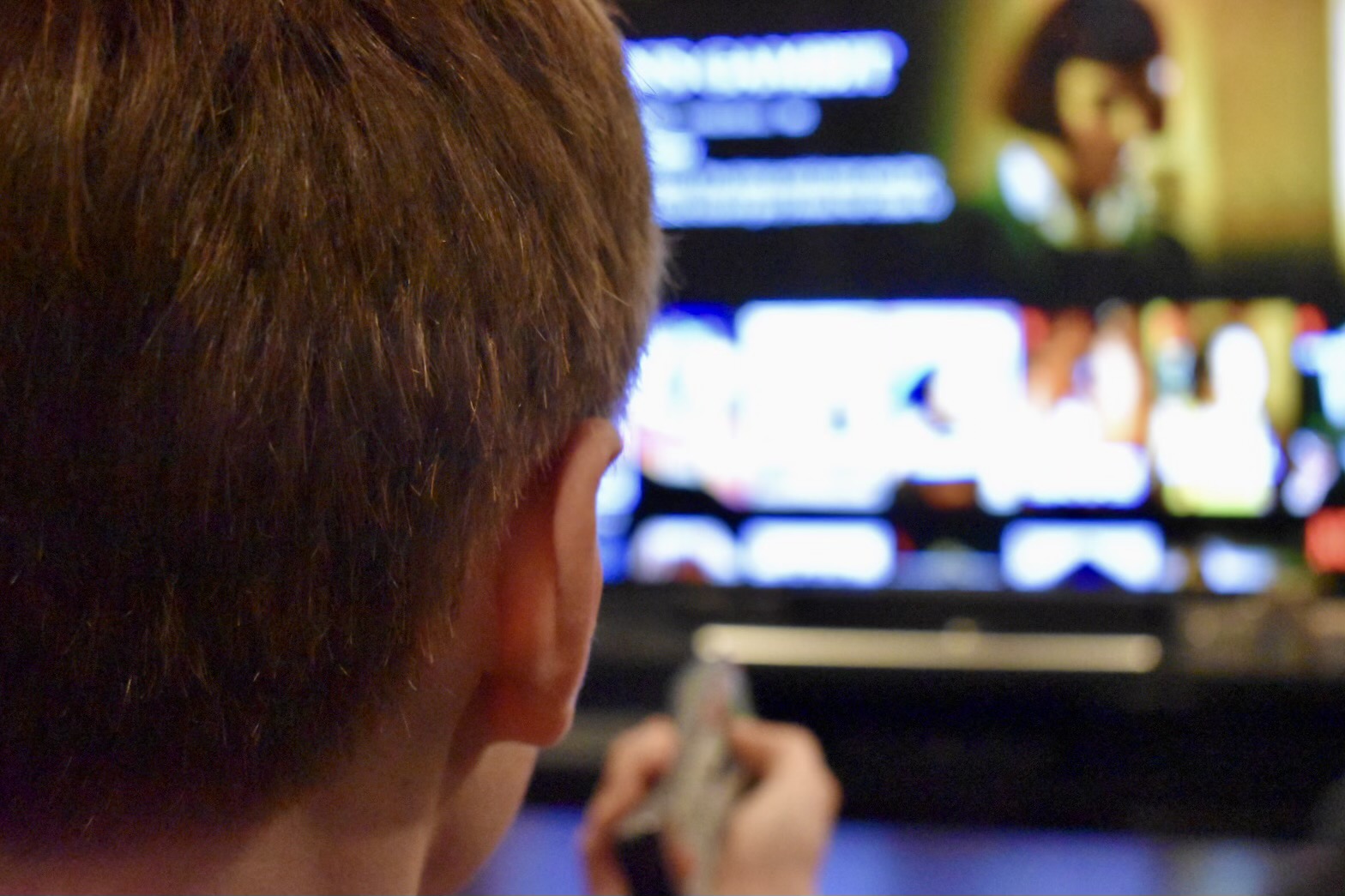 Senior Mihret Afsaw was specifically impressed by ABC’s “The Good Doctor.” “I really like how they portray the hospital. They truly highlighted the struggle to get PPE, and what it was like to watch so many people die,” Afsaw notes.

“Grey’s Anatomy” did the same, driving the point—that everyone is at risk of contracting COVID-19—home by placing titular character Meredith Grey (Ellen Pompeo) in a battle between life and death. Amidst numerous hospital deaths, longtime character Miranda Bailey (Chandra Wilson) loses her mother to the virus, opening up an important dialogue of the frustrating racial disparities in the pandemic’s death rates.

Other programs incorporated the pandemic in a more commonly experienced way, as the characters are not part of the medical community. “Superstore” tackles the economic burden of running a store amidst quarantine. “This is Us” infuses some humor into social distancing and Zoom fatigue. It also dives head on into the Black Lives Matter protests and racial identity as Randall starts to explore his perspective as a Black child adopted into the white Pearson family.

Police dramas also took a step back to look at recent events and examine the prejudice on the screen. The “Law and Order: SVU” season premiere saw Captain Olivia Benson (Mariska Hargitay) grappling with her own racial bias, as she unnecessarily arrested a Black man with some serious ramifications.

However, a serious issue on these non-medical shows, especially “Law and Order: SVU,” was the use of masks. Characters often take off their masks to carry out a conversation, which entirely defeats the point of the mask in the first place and hurts the shows’ ability to accurately represent the current nature of the world.

From an acting standpoint, this is semi-justifiable. Masks muffle audio, causing sound issues on the screen Unlike medical shows where microphones are contained within PPE, other shows are simply using regular masks. It is important to remember that the set is protected, but scenes where characters are carelessly removing their masks appear blatantly unrealistic and outright frustrating. After all, we are intensely aware of the real-life consequences.

Ultimately, network television content within the context of the pandemic must be taken with a grain of salt. Like everything else, it looks different right now and will continue to be this way until it finds a new normal.