The greatest editor of his day

On Oct. 21, the journalistic and political world mourned the death of one of its giants. Benjamin Crowninshield Bradlee served as the Washington Post's Editor-in-Chief during the Watergate scandal. He transformed the Post into a paper of power, prestige and courage. In Washington D.C., a city filled with loud personalities, Bradlee was one of those few truly larger than life. He was a political mover and shaker, a renowned jokester and most of all, a newspaperman. And as Americans consider the poisonous news environment of today, they look back with bittersweet nostalgia to the years of one of the greatest newsmen of all time, Ben Bradlee.

"We were powerless to look away" 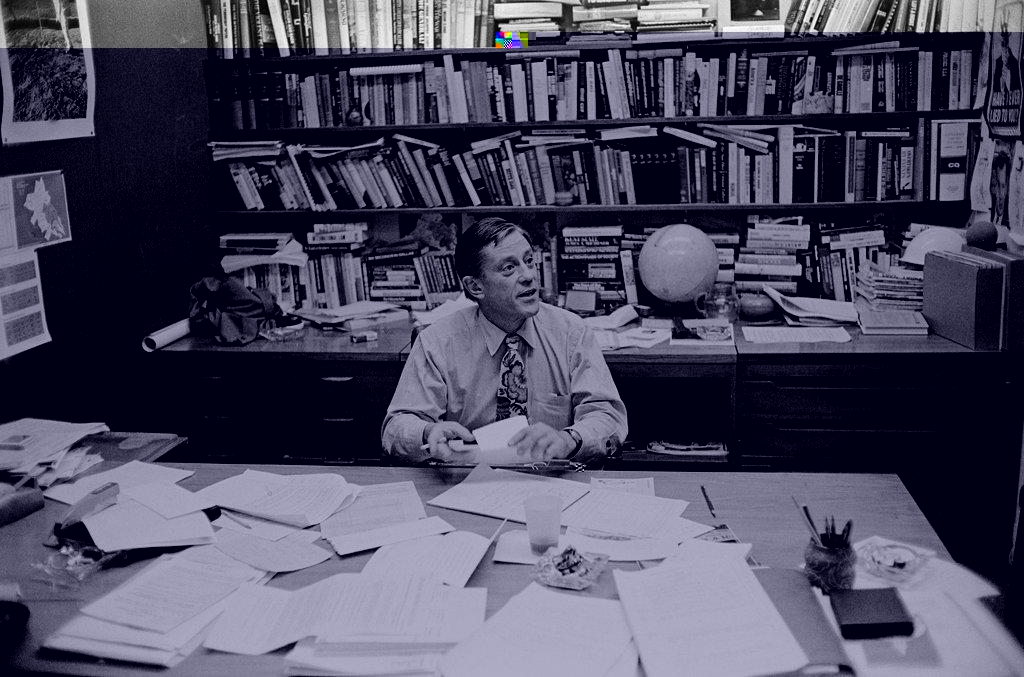 Photo: Ben Bradlee was widely regarded as the best newsman of his era.

Photo: Ben Bradlee was widely regarded as the best newsman of his era. Photo courtesy of New York Times.

Bradlee commanded an indescribable attraction in nearly everyone met. Post employees describe how when he walked into the newsroom, eyes turned his way because he was more important and fascinating than anything else. Former Washington Post writer David Von Drehle recounted his first time seeing Bradlee in the flesh, writing, "Benjamin Bradlee was gliding through the newsroom of the Washington Post…all across the vast expanse of identical desks, faces turned toward him — were pulled in his direction — much as a field of flowers turns toward the sun. We were powerless to look away."

There are enough entertaining and thrilling anecdotes about Ben Bradlee to fill many novels. Almost everyone who interacted with him came away with a memorable story to recount at dinner parties and at work events for years to come. In a way that few others are able to do, Ben Bradlee affected people. He made them feel like the most interesting or important person in the room, when everyone knew that honor was held by Bradlee himself. Von Drehle wrote, "Having Bradlee sit down at your table in the Post's lunchroom, where he often dined with the troops amid the plastic trays and sad salads, was like having Sinatra plop down beside you at a Trailways bus station. Great stuff, but you couldn't help thinking that something was being squandered, that he really ought to be elsewhere." In the newsroom, Bradlee's eyes lit up as he uttered uncensored profanities from his massive barrel chest.

In 1976, Bradlee's larger-than-life persona was translated to the silver screen, as thousands were entertained by John Robbard's swashbuckling portrayal of Bradlee in "All the President's Men." But, as New Yorker Editor-in-Chief David Remnick noted, Robard's dramatic performance doesn't do the man justice. "Younger people watching the actor Jason Robards ' portrayal of Bradlee in 'All the President's Men' can be forgiven for thinking it is a broad caricature, an exaggeration of his cement-mixer voice, his cocky ebullience, his ferocious instinct for a political story and his astonishing support for his reporters," Remnick wrote. "In fact, Robards underplayed Bradlee."

Bradlee's charisma was a large part of what made him one of the most celebrated editors of his time. He was able to attract better reporters from more prestigious papers, and in doing so catapulted the Washington Post into the upper level of newspapers. Bradlee was arguably the most loved newspaperman of all time. But he wasn't so obsessed with being loved that he couldn't stand to be hated, and the decisions he made while at the Post could have done him much worse than that. Running the Pentagon Papers and the Watergate stories could have destroyed his newspaper, his personal reputation and landed him in prison. In every decision he made, Bradlee was driven by a stubborn and insatiable desire for truth. As he wrote in 1973, "The truth is never as dangerous as a lie in the long run. I truly believe the truth sets men free." The Washington Post described his editorial bent best when it wrote that Bradlee "admired spunk, relished smarts and loathed phonies."

But at the heart of the Bradlee story is a conflict of interest a mile wide. Bradlee was notoriously friendly with a number of public officials, including President John F. Kennedy. Bradlee's career was a balance between fierce, aggressive reporting and a dubious chumminess for the people he covered. He covered Jack Kennedy for Newsweek magazine, but they were also good friends, retiring to the Virginia countryside with the President for conversations and Bloody Mary's. 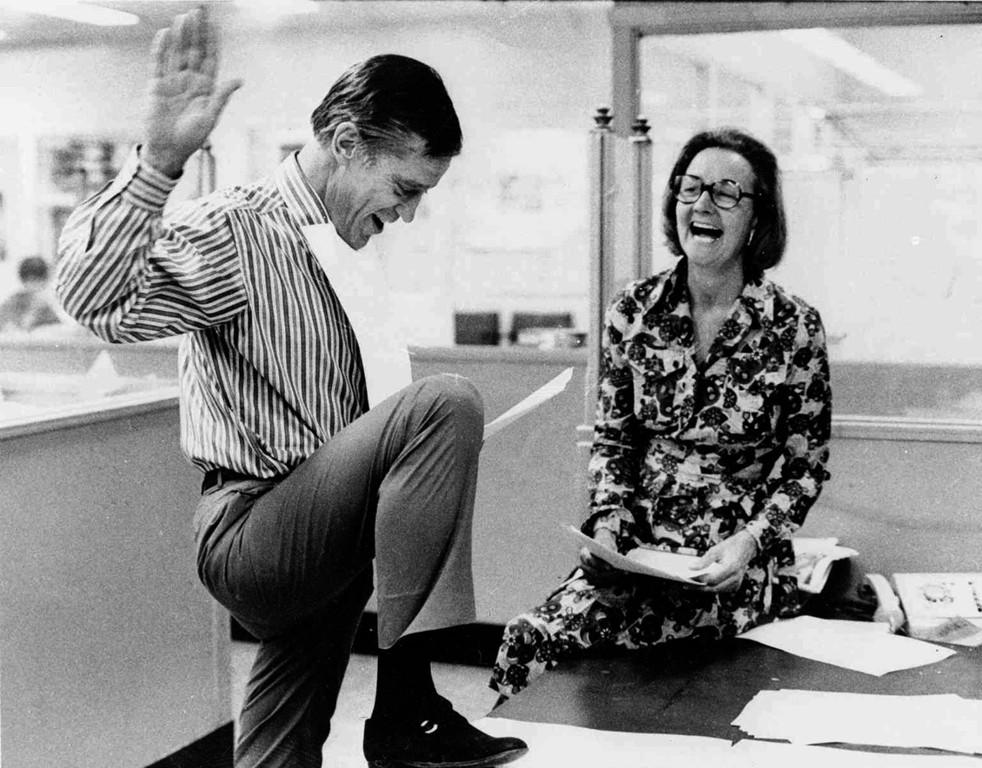 Photo: Bradlee celebrates after the Supreme Court allows the publishing of the Pentagon Papers.

Photo: Bradlee celebrates after the Supreme Court allows the publishing of the Pentagon Papers. Photo courtesy of PBS.

Some might say that his closeness with those he covered was his greatest fault, while others say it might also be his greatest success. The aggressive attack-journalism that is all too prevalent in today's media environment was birthed by the investigative journalism of Bradlee's Post. While Bradlee aimed to reveal the truth and expose public corruptions in his reporting, he moderated his approach by developing personal relationships with the people running the country. His insider status improved the Post's journalism because he was a trusted figure. Today, when journalism has gone too far the other way and the relationship between politicians and reporters has become increasingly antagonistic, Ben Bradlee's relationship with JFK is now viewed as an ideal. As writer John Dickerson wrote in Slate, "What's required is someone who can work the gap in the middle, a sympathetic voice who gives us some insight into the office, what really happens and what it does to a person that only access can bring."