Observe the group of teenagers sitting around their watering hole, a dingy local coffee shop in Takoma Park. "The Smiths" are playing on a cassette player. The boys wear skintight jeans and plaid, lumberjack shirts; these locals easily blend into their environment. The girls dress in printed leggings and 1960s-inspired frocks. The group lounges, discussing ironic pop culture. These high school students make up a new branch of the Homosapien species: hipsters. 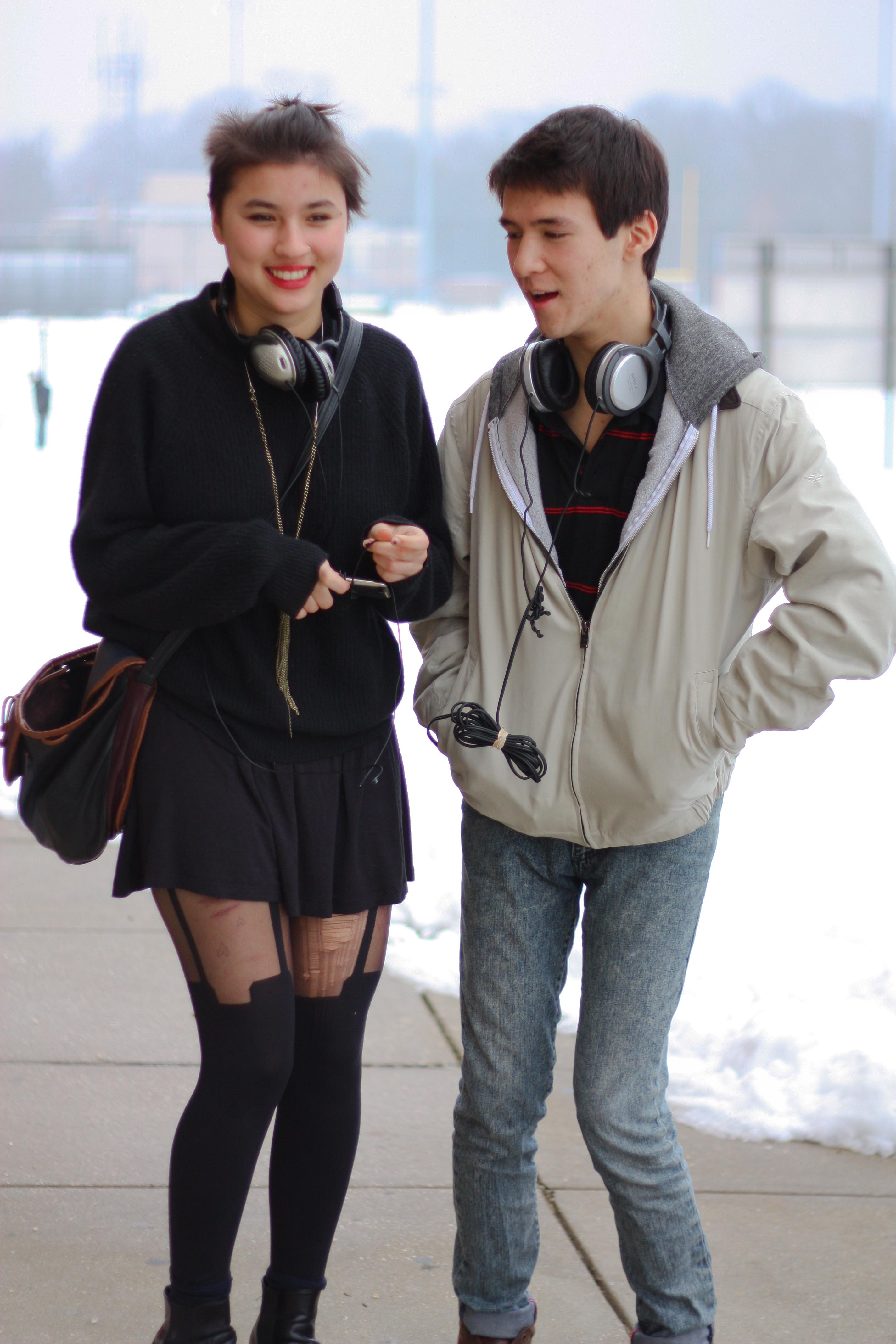 Photo: Senior Rian Henry and sophomore Avi Li reject labels and are still figuring out who they are.

Photo: Senior Rian Henry and sophomore Avi Li reject labels and are still figuring out who they are.

The hipster culture originated in the 1940s and evolved into the social beatnik movement, explained Dan Fletcher in his TIME magazine article "Hipsters: a brief history." Hipsters were usually middle-class white youths seeking to emulate the lifestyle of the largely-black jazz musicians they followed. "On the Road" author Jack Kerouac and "Howl" poet Allen Ginsberg fueled the literary movement in New York City. "Jack Kerouac and poet Allen Ginsberg were early hipsters," Fletcher's article reads. Following the Beat Generation, the culture went deep underground until a revival at the start of the new millennium. Senior Rian Henry comments that the culture had gone through many transformations before its resurgence in the early 2000s. "It's gone through a lot of stuff especially in terms of music, from 'The Grateful Dead' to 'Velvet Underground'," he says.

Blazers are now experiencing the ripple effect of this revival, and hipster culture has hit Blair at full force. Still, the culture's impact bruises students during an already angst-ridden stage of their lives. Like any other label, the term hipster often stereotypes Blazers. It forces a personality onto young people while they are still deciding who they want to be. As a result, some Blazers are frustrated when others judge them based on their clothes.

A country for old men
In the hipster world, grandpa-sweaters, high-waisted pants and bow ties are a la mode, en vogue and other French adjectives. According to Henry, hipsters stereotypically wear tight skinny jeans as well as big glasses; boys have strange mustaches. More generally, the style emphasizes retro pop culture and off-kilter media. Hipsters indulge in indie music, independent films and vintage fashion. "It's definitely like one of the rebellious groups and off-shoots from the mainstream society," junior Lena Meyerson says.

The more obscure the bands, the more hipster the music is deemed. "A stereotypical hipster indulges in hard rock and ambience stuff," Henry says. "At the height of hipsterdom, there's 'Animal Collectives'." Hipsters pride themselves in knowing bands before they become popular or mainstream. They often dislike said bands after they become more popular. "Take 'Vampire Weekend.' Everyone listens to them," Henry says. "A pretentious hipster would see them as a sell out band because people have started to like them." This principle applies to films as well. One particularly obscure director is at the forefront of every hipster's mind. "Wes Anderson is the heart of the hipsters," Henry says. "All the big glasses dudes talk about him." 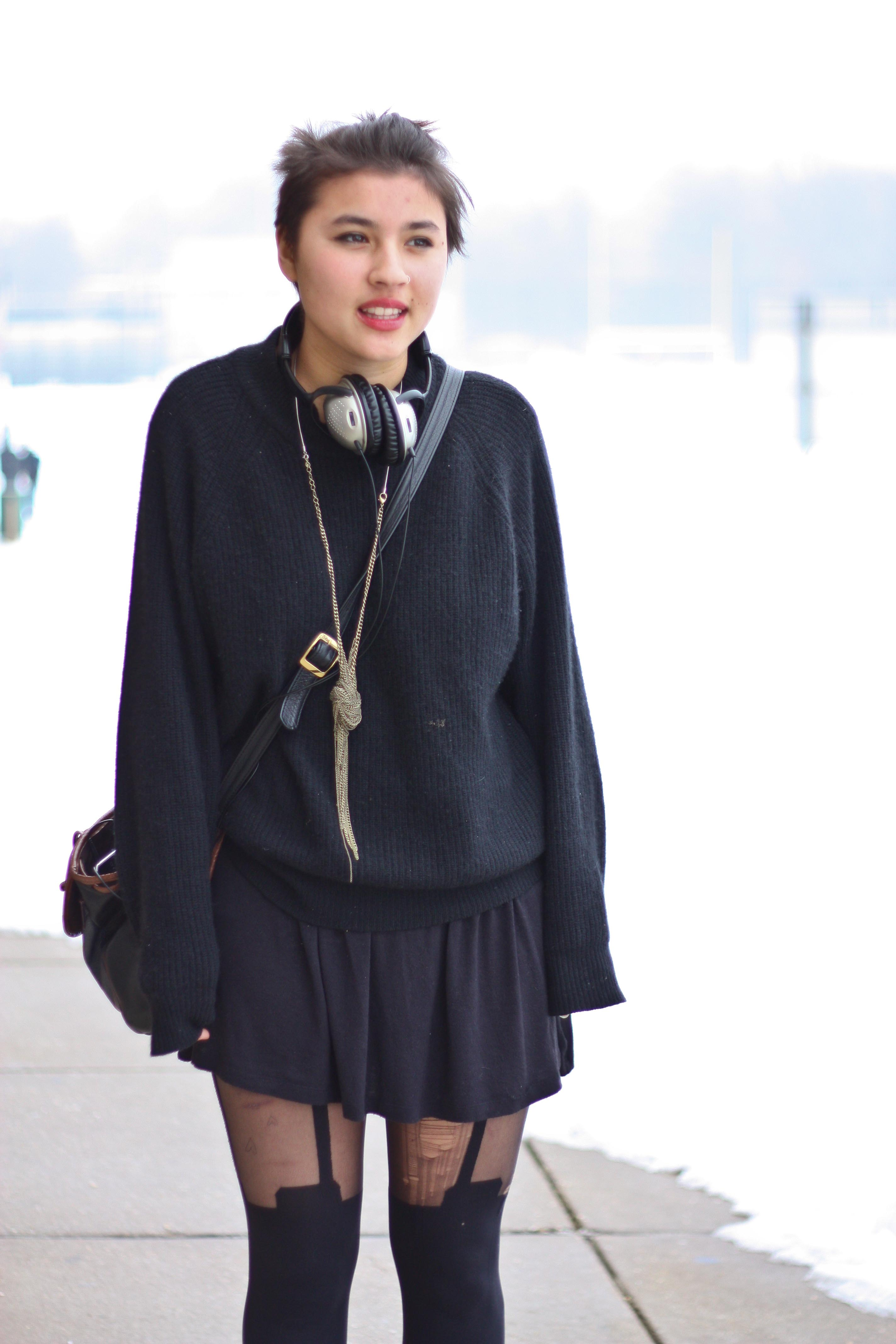 Photo: Clothing from thrift stores, such as some of the pieces Li is modeling, are prominent at Blair.

Photo: Clothing from thrift stores, such as some of the pieces Li is modeling, are prominent at Blair.

Many hipseters shop at reto-vibe stores like American Apparel and Urban Outfitters. However as of late, some have opted for thrift stores. Though she does not consider herself a hipster, sophomore Avi Li likes the unique pieces available at consignment stores. "I like not seeing the same thing twice," she says. "Not to mention, it's cheap."

As Henry points out, hipsters have contradicting beliefs. They claim to loath materialism and advocate authenticity, yet shop at stores like American Apparel that capitalize on more prevalent indie trends. In addition, the retail stores hipsters shop in are often on the higher priced spectrum. "It's kind of hypocritical and doesn't make any sense," he says. "It's like saying I'm anti-consumerism at the same time I shop at Urban Outfitters." Though he shopped at Urban Outfitters freshman year, Henry now refuses to go there. He does not like shopping in general, but makes exceptions for trips to thrift stores. "I'm kind of ashamed of [Urban Outfitters]," he says. "It's ridiculous. It's flashy and tacky."

As a result of such discrepancies, the term hipster is often used to negatively label somebody. "There's some idea that hipsters are condescending or [believe that] their culture is better," Meyerson says. "It implies that if you're hipster, you're interests are more refined." But as the culture is still evolving, the term still has a vague meaning. So, Blazers have picked up bits of the culture and modified the pieces to suit their tastes. "I don't think about being hipster that much," Meyerson says. "By accident, I ended up doing things that happened to overlap the culture."

Likewise, Li does not fully understand what the culture entails and although many call her a hipster she says she is just being herself. "I'm trying out different things and people think I'm weird," she says. "People call me a hipster, but I'm just doing it whatever."

Hipster or not, Li explains that many Blazers are still trying to figure out who they are. "It's hard, defining myself I mean," Li says. "It's something I'm still trying to do." She particularly dislikes the labels because she feels the term hipster blocks self-actualization. She believes labels trap her into a stereotype. "I don't like people calling me a hipster. I'm like shut up why are you saying this to me?" she says. "It's part of people putting me in that box." 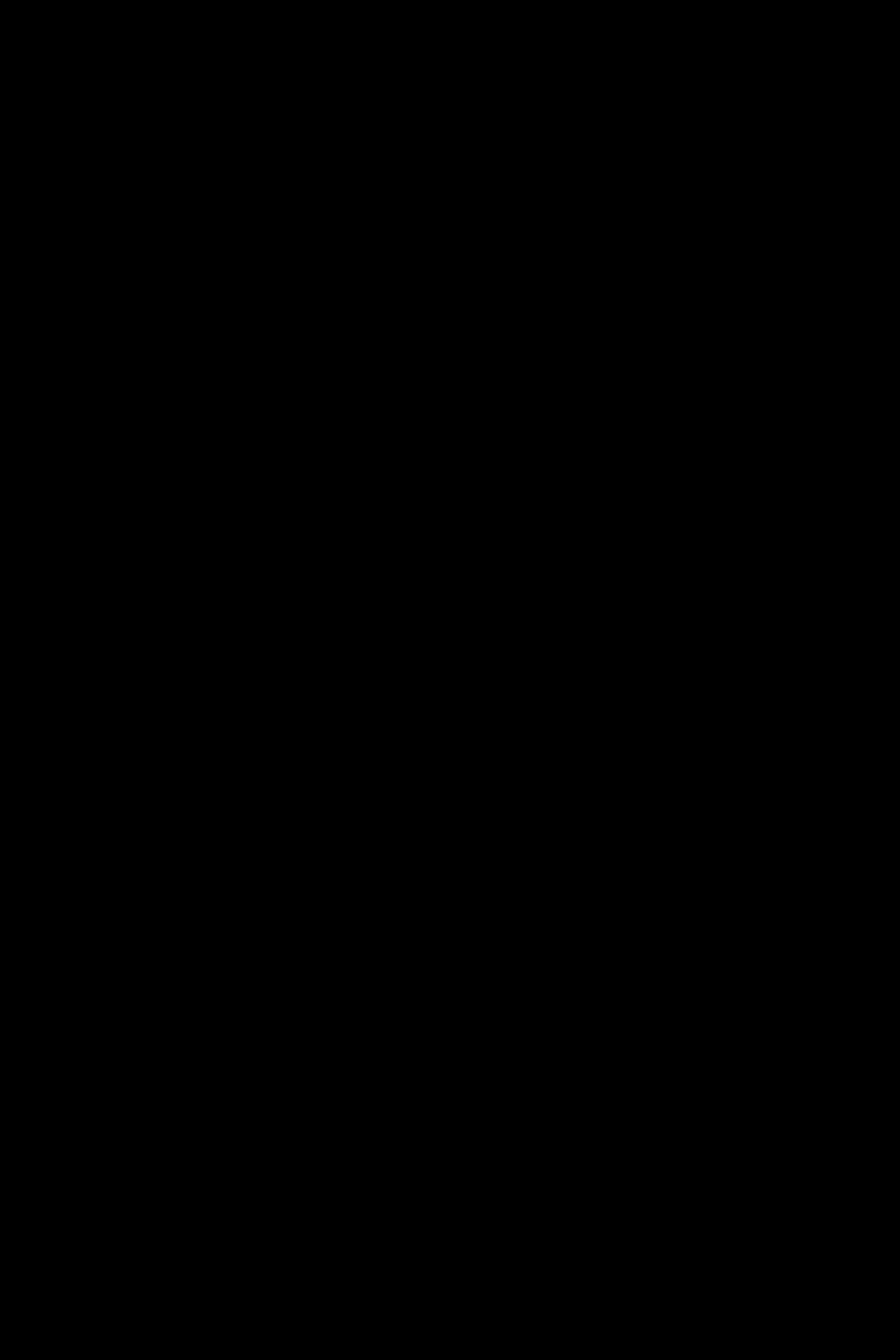 Photo: Music is a vital part of hipster culture - the more obscure the bands, the better. Here, Rian Henry models his headphones.

Photo: Music is a vital part of hipster culture - the more obscure the bands, the better. Here, Rian Henry models his headphones.

Meyerson thinks the hipster culture only truly exists after high school. "Hipsters in high school are not the same as those in their twenties," she says. "[Twenty-year-olds] form their own society." Right now, Blazers are still figuring out who they are or who they want to be in the future. Henry shares the same sentiment. He attributes the label to the adolescent tendency towards grouping people into distinct, exclusive categories. "Everyone lumps in groups to make it possible to organize a community people look similar and act similar," he says. "It's kind of stupid but it's something we do by nature."

For example, he says some Blazers will look at someone who wears chains and listens to hip-hop music and automatically label them. "If you think about it's kind of ridiculous to label any person," Henry says. He feels the same way about his own label. "I don't understand why I should be labeled [a hipster]," he says. "I don't think I'm significantly different from everyone else."

In that light, Henry is not significantly different from any other Blazer. Like anyone else, he doesn't want someone walking down Blair Boulevard judging him based on his clothes or the music blaring from his earphones. One might cast Henry off as another over-caffeinated, mustache loving hipster but he is more than that. He is constantly evolving, changing tastes like any other teenager.