The "Hunter" is back in town

Once upon a time, the Washington Capitals (15-12-1) were undefeated at 7-0. Ovechkin was supposed to bounce back from his slump, and the Caps were widely viewed as favorites to nab the Stanley Cup this season. Then, seemingly out of nowhere, Washington's fairy-tale hockey season began to unravel. 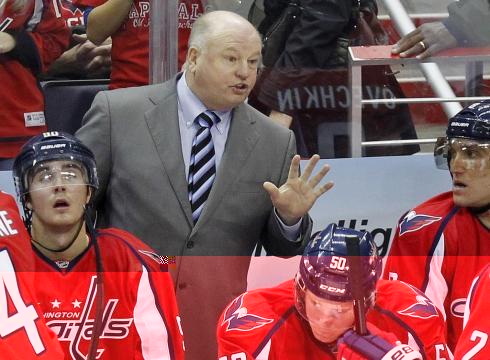 A month passed and things still didn't improve. With the Capitals' declining record rapidly approaching .500 and after an embarrassing 5-1 loss against the Buffalo Sabres (who, at the time, had nine players out due to injury), General Manager George McPhee decided it was time to step in.

The move came as no surprise, since coaches often take the brunt of the blame when a team isn't performing. Rumors also spread that Ovechkin was the cause of Boudreau's departure because the two were often at odds. However, in a press interview, McPhee cited the team's poor record as the reason for letting Boudreau go. "We weren't winning, obviously, and this wasn't a slump. You can ride out slumps," he said. "The players were no longer responding to Bruce."

Boudreau first entered the Washington sports scene in 2007 and revamped the Capitals franchise, leading the team to four consecutive playoff appearances. Ironically, McPhee's decision arrived only a week after Boudreau became the fastest coach to reach 200 wins in National Hockey League (NHL) history, which certainly had to be a contributing factor to Boudreau landing a coaching job with the Anaheim Ducks less than 65 hours after being fired. 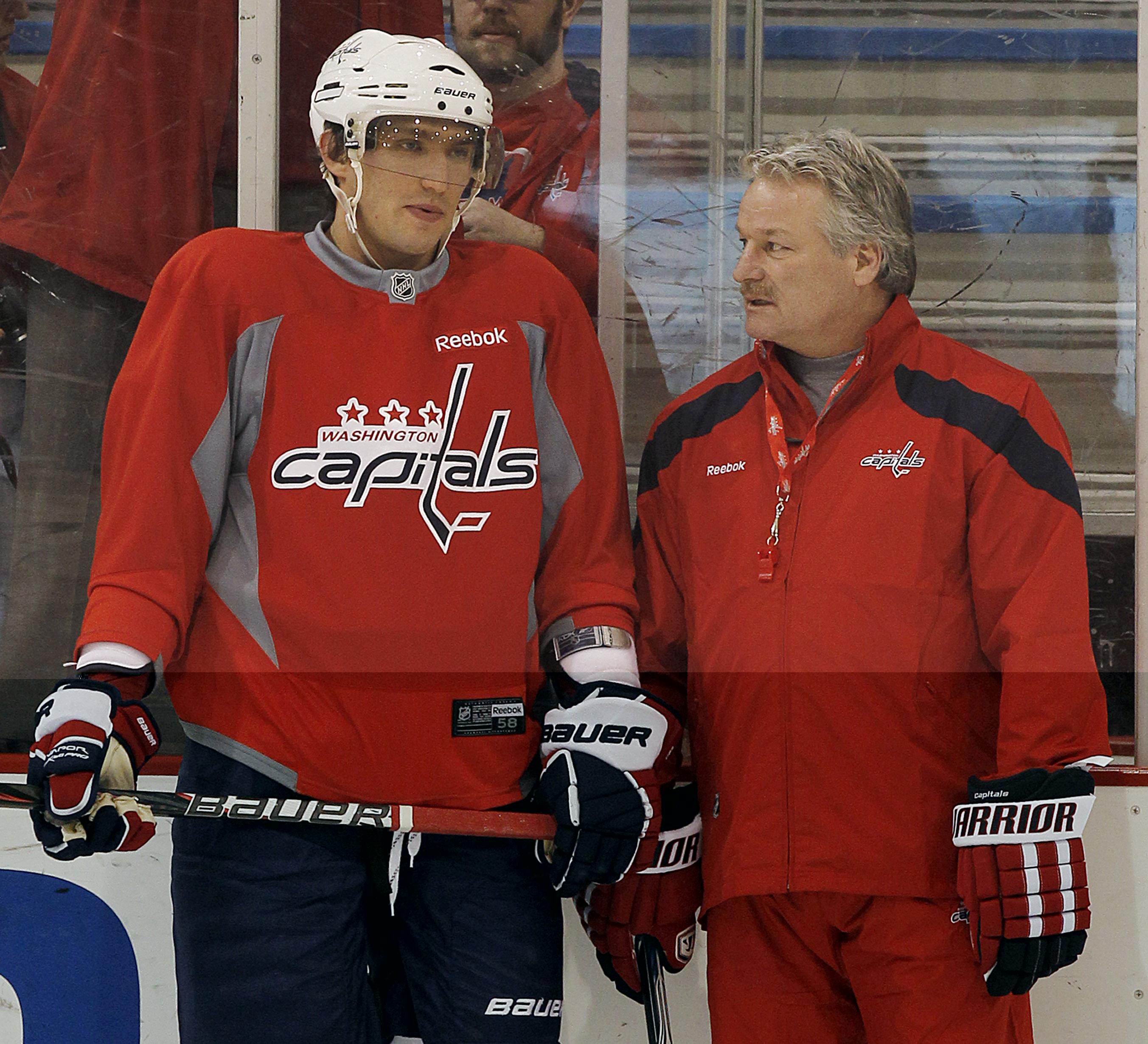 Photo: The Washington Capitals hired ex-player Dale Hunter as their new coach on Nov. 28. The Caps are 3-3 under Hunter.

Photo: The Washington Capitals hired ex-player Dale Hunter as their new coach on Nov. 28. The Caps are 3-3 under Hunter.

Shortly after firing Boudreau, the Capitals welcomed ex-player Dale Hunter back to Washington. Although a newbie to NHL coaching, Hunter is no stranger to the league or to the Capitals. He's the only player in NHL history to rack up over 1,000 career points and over 3,500 penalty minutes. He also spent 12 years playing for the Caps and led the team to its first appearance at the Stanley Cup finals in 1998.

After retiring from the NHL in 1999, Hunter coached in the minor leagues, leading the London Knights of the Ontario Hockey League (OHL) to 10 consecutive playoff appearances, including one Memorial Cup win in 2005. Hunter is also the fastest coach to win 400 games in OHL history, and he celebrated his 450th coaching win just two days before the Caps hired him.

With a history of hockey success, Hunter looks poised to turn the team around. However, the question on everyone's mind is: will he succeed where Boudreau, according to McPhee, failed? Can the Caps accomplish what the Penguins did in the 2008-09 season, when they hired a new coach mid-season, broke their losing streak and went all the way to win the Stanley Cup finals in May of 2009?

With 54 more games remaining in the season, Washington is off to a head start when compared to that Penguins team. Pittsburgh's coaching change occurred in January of the '08-'09 season, while Washington's hire happened much closer to the start of the season. This means that all hope is not lost; there's still time to improve.

Since acquiring Hunter, the Caps are 3-3 and the team's priorities have changed slightly. Ovie has received more playing time (now averaging about 19-20 minutes per game, as opposed to barely hitting 15 minutes earlier in the season). Other players, such as defenseman Jeff Schultz (who averaged 19-20 minutes under Boudreau), find themselves benched for most games. 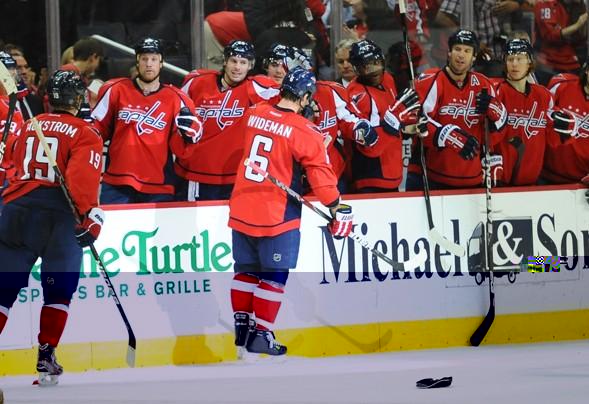 Photo: Capitals defenseman Dennis Wideman celebrates the Dec. 9 win over the Toronto Maple Leafs, where he scored a hat trick.

Photo: Capitals defenseman Dennis Wideman celebrates the Dec. 9 win over the Toronto Maple Leafs, where he scored a hat trick.

The team also began putting up higher numbers offensively, scoring four against the Toronto Maple Leafs on Friday (a far cry from Washington's 7-1 loss a few weeks ago) and five against the Ottawa Senators just a few days prior.

However, there's a little snag in the plans. This complication comes in the form of the Florida Panthers, who are generally bottom feeders in the Southeast Division ever since Boudreau entered the picture. This season, though, they're sitting pretty at the top of the Southeast, while Washington is in second place, currently trailing by six full points – the largest deficit between first and second in any division.

Luckily, there are four more Panthers-Caps match-ups in the next few months, including three alone in February. If the Caps can repeat the success they had in the teams' two previous meetings, they can cripple the Panthers' chances of winning the division.

Even if the Caps keep the other Southeast teams down and grab the division title, they still have a lot to expect in the post-season. But let's not get ahead of ourselves. The season is nowhere close to the end and, like most Washington area teams, the Caps have a long, hard road ahead of them.

But who knows? Maybe they'll get the "happily-ever-after" ending that is way past overdue in the minds of many fans.