Everyone has five questions that loom in the back of their head, swirling around in an abyss of wonder and confusion that they wish could just be answered. Five personalized interrogative phrases that end with a curly flip of the pen above a fat dot. Imagine for a moment that high school students could form an education around an attempt to wrap their minds around these conundrums, ultimately bringing more meaning to their education and lives outside of the classroom. This dream of seemingly utopian education is steadily becoming a reality for students who plan to attend the Ideal School next fall.

Or so Dr. Deep Sran hopes. A graduate of Montgomery Blair's first Magnet class of 1989, Sran recently finalized the opening of his Ideal School. The Loudon County, Virginia private institution is scheduled to open on Sept. 2 of this year. Sran's school will be run according to a three-pronged, "project-based" approach to education, inspired by the philosophies of John Dewey, a psychologist and progressive educational reformer who preached the value of experience-based education during the turn of the 20th century. After gaining insight about Dewey's techniques while studying for his Ph.D. in Educational Psychology from the University of Maryland (1999-2005), Sran sought to modify the philosopher's ideas to suit the twenty-first century classroom.

Sran embarked on his educational endeavor straight out of Georgetown Law School as a corporate attorney at a Baltimore law firm now called Saul-Ewing. The most important lesson he learned in the field was that punishment is not an effective means of prevention. Latching onto the idea, Sran applied it to his educational experience and sought to find a more holistic approach to learning and discipline. Realizing that he had more to learn, Sran returned to the University of Maryland where he had gotten his undergraduate degree in political science from 1989 to 1992, to earn his Ph.D. "I realized that if there is a way to solve social problems, it's education," says Sran. 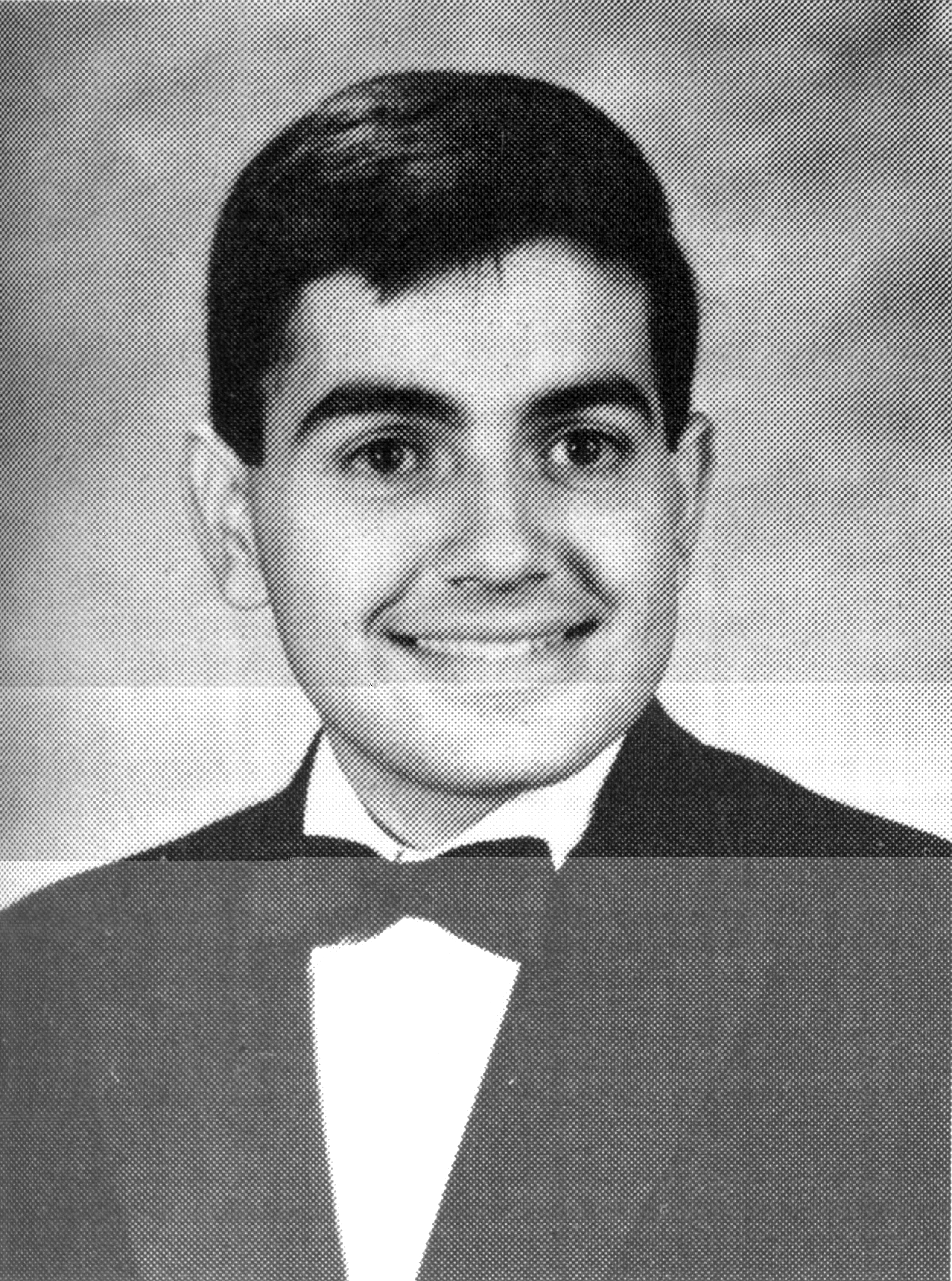 Photo: The founder of Ideal School, Dr. Deep Sran, smiles for his yearbook photo as part of the first graduating Magnet class of 1989. Photo courtesy of Silverlogue.

Photo: The founder of Ideal School, Dr. Deep Sran, smiles for his yearbook photo as part of the first graduating Magnet class of 1989. Photo courtesy of Silverlogue.

Out of the classroom once again, Sran pondered what to do with his education and newly acquired philosophies. The logical path was teaching, but Sran felt that if he wanted to show the world the radical difference his adapted educational theories could have, the public school system would only be limiting. "It's very difficult to change Montgomery County," says Sran, "but it's much easier to change one school." Following this logic, Sran decided that, "the best way to deal with problems through education [was] to start a school." Sran began mobilizing as the opening of the Ideal School fell into his sights.

More than a cookie-cutter curriculum

The tracks were now laid. Taking the teachings of John Dewey to heart, Sran began formulating a curriculum to fundamentally change the way students approach education and learning. He devised a three-pronged approach to schooling that outlines expert faculty, experimental curriculum and a welcoming social climate. "The key is that when you go to school as a student, do you feel respected – do you feel like you are a part of the process and do you feel like what you are doing is meaningful?" says Sran.

While this might seem simple, student engagement has troubled educators since the conception of modern education. Sran hopes to do the impossible and actually interest student by helping kids to understand how critical their lessons are and in the process making them more active learners. He cites one example of current event integration: On Friday the 13th in the year 2029, according to USA Today and NASA, an asteroid (called 2004 MN4) has a one in 60 chance of hitting Earth – the highest chance in recorded history. This calculation is pure calculus – mixed and chopped with other mathematics and a bit of physics. "To teach calculus as something you actually need as opposed to something you do because somebody wants you to suffer is a slight difference, but the point is you're still learning the same difficult content," says Sran.

Sran wants his students to not only understand concepts but to be enthralled in all subject-matter. This seemingly daunting problem, understanding the labyrinthine minds of rebellious teenagers, is not conquered through psychoanalysis or 21st century technology. Sran uses one of humanity's ancient techniques to spark curiosity and wonder in his students. He asks, "What are the five questions that really bug you – biggest toughest questions you can think of – what are the five questions? What if we were to figure those out for the next two months?"

Hope is not the only thing cooking in Sran's laboratory. He has laid out an environment that he knows will function because it is the same environment he worked under in graduate school and at various law firms from Baltimore to Chicago. "Instead of a traditional classroom, we're going to have students sitting around a conference table," says Sran. "No more than 12 kids in a classroom sitting around a table looking at one another, like you would at a tech firm or a law firm, working…as peers," he says. This graduate school approach will replace the factory-like classroom environment that so frequently puts kids to sleep. No longer will 25 kids be lined-up in neatly laid-out five by five rows ogling at the teacher standing at the front of the room.

Not only will the class sizes be limited, but the whole school will remain on a small scale. Sran only has about 20 freshmen and sophomores lined-up for next year and is anxious for the school to grow, but he does not plan for the population to exceed 200 students. He feels that this is the optimal size and more than 200 can cause community issues. "You don't know who the kids are, you don't know who the parents are, it's just too big and you are back to that kind of factory high school mentality," says Sran.

Knowing that his task was too big for one person alone to tackle, Sran assembled an experienced faculty of intellectual instructors. His staff will include three teachers, besides himself, who were once professionals in their fields: a former principal of the Rainard School in Houston, Texas (Dr. Lorraine Bouchard), a former engineer and physics instructor in Fairfax County (John Hrubec) and a former software developer and mathematics professor (Juanita Koilpillai). Sran may only have four-person squad, but as the school expands he plans to add more staff members in order to keep the student-teacher ratio at 12:1.

The teachers have all had individual professional success as well as a teaching experience. "The thing you don't want to do when you open a school is see if somebody can teach, you need to know that they've done it already and understand the challenges of relating material to people who aren't that familiar with it," Sran says. All of his staff has a combination of both. In case student interest should ever boil over the heads of the four teaching gurus, the school will invite visiting professors – similar to the style of a university – who can help expand the expertise of the four faculty members. Regardless of the professor, a general philosophy prevails that there is more to an educator' than grading papers and lecturing students to sleep. "We know why you get an education," says Sran. "We are not just teaching you to teach you, we know what it's for." 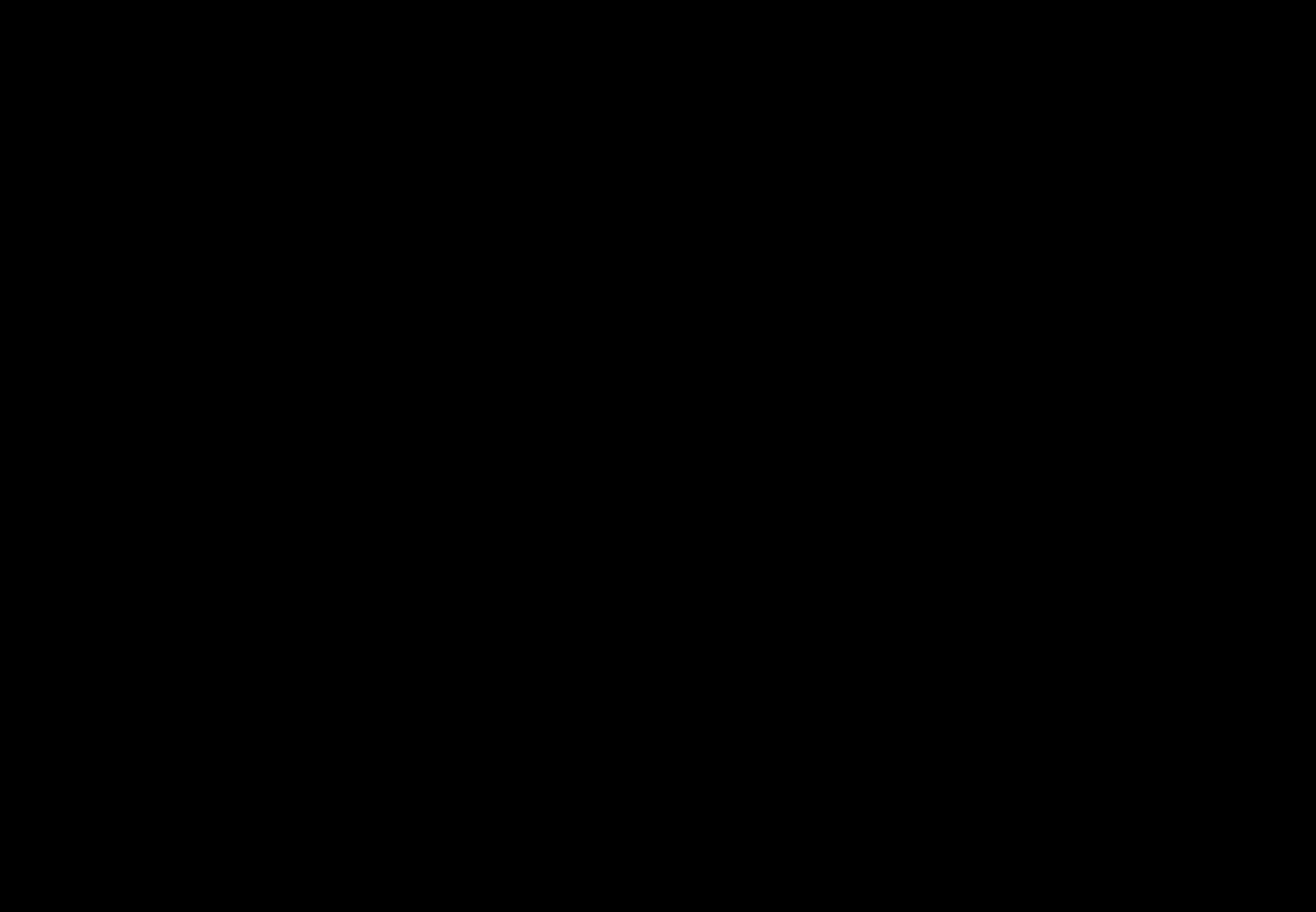 Photo: Sran poses for his Silver Chips class photo during his senior year in the 1989 yearbook. Photo courtesy of Silverlogue.

Photo: Sran poses for his Silver Chips class photo during his senior year in the 1989 yearbook. Photo courtesy of Silverlogue.

The Ideal School has one more hurdle left to jump – integration into mainstream education. The process to change the curriculum in a county as large as Loudon or Montgomery is "long and arduous," according to Blair Principal Darryl Williams. While changing the educational techniques of the entire region may be hard, Williams says that smaller, in-school programs are easier to modify. "Programs like CAP [the Communication Arts Program] and Magnet as well as the African American History class have modified their curriculums to make them more efficient and to suit their needs," says Williams.

The real issue of switching to a program like Sran's in larger public schools like Blair is money and resources. "Blair simply does not have the size in teaching staff to create the type of setting [Sran] is creating," says Williams. The issues would not stop there. Ideal School costs $16,000 per student, according to its website, while Montgomery County Public Schools estimates that it costs $12,722 per year to send a student to one of its schools. This means it would cost Blair $9,296,408 more to match Sran's expectations, a daunting rise considering the large budget reductions made this year. While Sran's costs may seem high, the Ideal school is more affordable than comparable Northern Virginian private schools that run up to $33,000 a year.

The staff at Ideal School vehemently disagrees with county officials. Mainstream integration is their ultimate goal, and they cite bureaucratic stumbles as the resistance to their methods. "The population dictates where the money goes and if constituents are not interested in opening new schools, as they did in the 1970s, then classroom sizes will continue to grow when in actuality the class size could be scaled back," explains physics instructor John Hrubec. This puts a major strain on teachers in public schools, which Hrubec argues can easily be circumvented. "The large counties are severely overcrowded, and continue to grow, which made it really hard to do the activities that I wanted to do with students – something that could be avoided by building new schools."

Sran's program may sound unique on the high school level, but a short 6.3 miles away, a similar program exists at Dominion Public High School in Sterling, Virginia. The Academy of Science (AOS), which opened during the 2006-2007 school year, is a program that is a combination of the Visual Art Center (VAC) at Einstein in its format and of the Magnet Program at Blair in content. Unlike the Ideal School, the AOS only meets every other day, all day – the other days, students attend classes in any of the Loudon County Public Schools (LCPS). The classes are also strictly science-related, not all-inclusive like the Ideal School.

Where the AOS and Ideal School do converge is in approach. The teachers at the AOS will "answer questions for you, but you have to come up with the questions to answer," says Tom Marshall, a member of the LCPS School Board. An eerie parallel starts to appear between the AOS and Ideal School in regards to their goals. At the AOS, "We are trying to actually develop scientists, not necessarily someone who just gets a high grade in science," says Marshall. The AOS, like Ideal, has yet to have a graduating class, so neither program can thus far claim success in their unique methods of instruction.

With a method that may become more popular in the future, Ideal School seems to be riding on the cusp of a wave that is the rising trend to reform education. From an ideal idea to the Ideal School, the institution, Sran hopes, will develop its own truly student-centric style. And "If you succeed there…it's a place you as a student, I as a student, would want to be."