The impact of Scotland's vote

The effect it could have had on other independence movements

When it was announced that Scotland had voted to stay a member of the UK, some people rejoiced, while others were devastated. This failure to gain independence had a huge impact on multiple independence movements throughout the world, which have also been itching to form their own sovereign states. 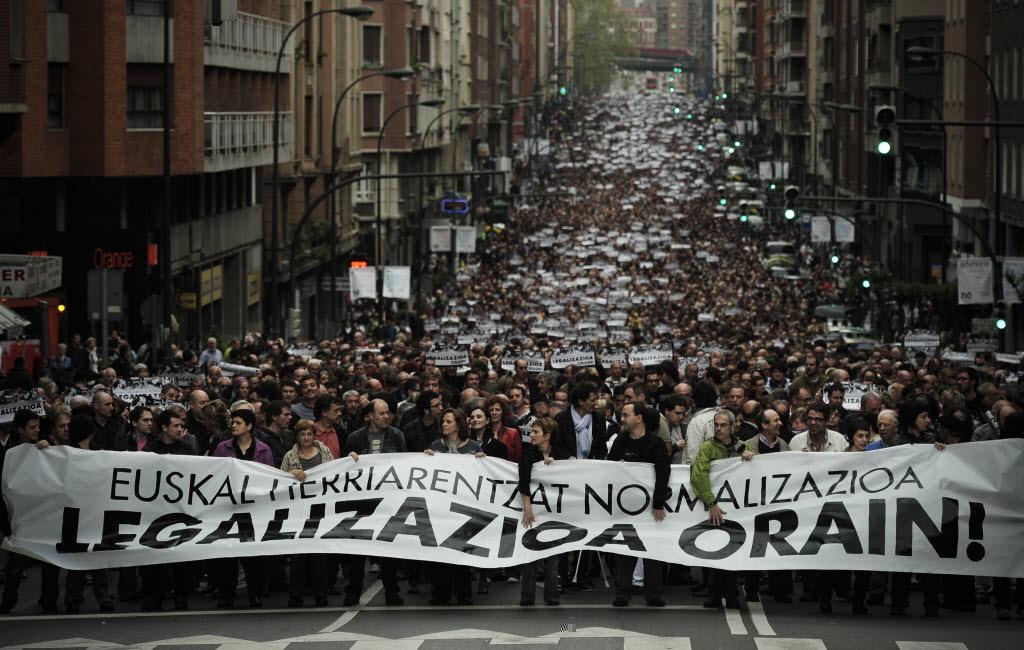 Photo: The Basque also has an overwhelming multitude in support for independence.

Photo: The Basque also has an overwhelming multitude in support for independence.

In Spain, two autonomous communities want to secede, Catalonia and the Basque Country. The members of these two independence movements, combined with ones in Veneto, Italy, Flanders, Belgium and Xinjiang, China, wondered if their desire for independence would be boosted, only to be disappointed by the final outcome of the Scotland vote.

Scotland and Catalonia have had the strongest and most developed independence movements of all of the aforementioned movements. Because of this, for other separatists it seemed the time for secession was to come, only to be disappointed by Scotland's vote.

For Catalonia, this vote comes as a blow, as this week, Spain's Prime Minister Mariano Rajoy had an appeal accepted and a referendum slated for Nov. 9 suspended.

The call for Catalan independence stems from its roots as a region in Spain that possesses its own language (a mix between Spanish and French); and it has tried to secede from Spain many times in its history. Catalonia is one of the most economically prosperous autonomous communities in Spain and because of this, a multitude of its citizens believe they would be better off without the rest of economically depressed Spain weighing them down. 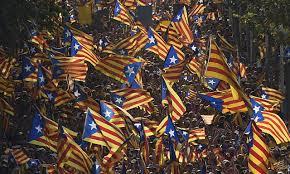 Photo: Catalonia is eager to be independent.

Photo: Catalonia is eager to be independent.

Earlier this year, the Catalan government proposed a bill similar to Scotland's that would allow its citizens to vote for independence, but it was defeated by a wide margin of 299 to 47 votes , in the Spanish Parliament.

After the bill was defeated, the Catalans decided to hold a vote anyway. Catalonia's current referendum, just suspended, is non-binding and lacks the support of the Spanish government; compared to Scotland's, which was binding and supported by the UK. The Spanish government has even called this vote illegal.

In the Basque region – a territory in France and Spain – the negative outcome of the Scotland vote along with the Spanish government's poor handling of the situation in Catalonia has discouraged the independence movement there. Like the Catalans, the Basque speak their own language. But unlike the Catalans, they view themselves as a sovereign state and possess their own culture, which is vastly different than Spanish culture, and are motivated by political rather than economic reasons.

The Basque region is not one of the richest provinces of Spain, like Catalonia, but still has the same desire to leave Spain. This strong desire can be explained simply with their language. Basque is one of the only languages in the world which has no origins--linguists simply don't know where it came from. The Basque people are like their language, they have lived on the same land they inhabit today for centuries and haven't moved. Because of this there is less of a connection between the Basque and the Spanish than the Catalans and the Spanish.

The majority of Basque independence activists are working closely with the Catalan cause to have one independence movement succeed and heighten their own chances for succession.

The next possible independence movement that has the best chance of succeeding is in Veneto, Italy. The province which contains the city of Venice is similar to Catalonia in that it supports a large part of the Italian economy. Because of this, Venetos want to become the independent state that they were throughout history until the Napoleonic wars.

The Scotland vote, although not achieving the success that other members of separatist movements dreamed for, gave these independence movements throughout the world an example to be followed.