There are a lot of things to love about Maryland. My favorites are the crabs, the close proximity to D.C, the relatively mild weather and, every October, the Maryland Renaissance Festival. It is practically a rite of passage for very Marylander to go to this festival at least once in his or her life. Where else can you go to watch people get knocked off of horses while eating a gigantic roasted turkey leg? And if that doesn't sound appealing, there are tons of other activities, foods, and artisan crafts to please even the pickiest fairgoers.

The Renaissance Festival is essentially a celebration of the Renaissance period, transporting attendees back to world of 16th century England without anyone having to leave the fairgrounds. It will take you back to a world where the arts thrived and where many famous playwrights, authors and artists found their inspiration. The festival is open weekends until October 19th in Crownsville, MD. Here's a quick run-down of all the amazing attractions the Renaissance Festival offers that you don't want to miss. 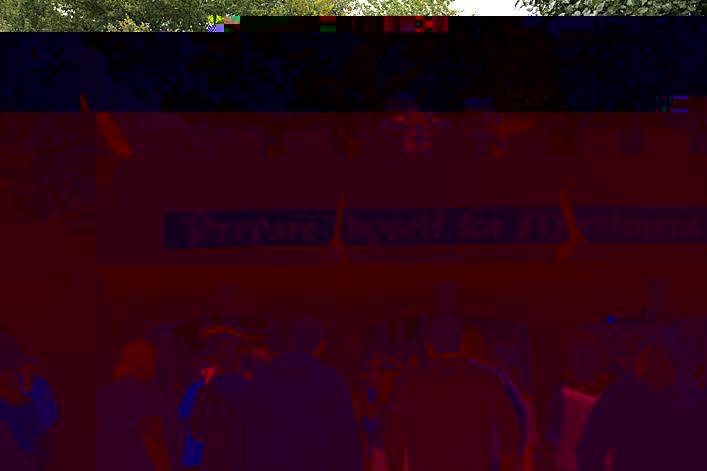 Photo: The Maryland Renaissance Festival is a great way to enjoy the fall weather.

Photo: The Maryland Renaissance Festival is a great way to enjoy the fall weather.

Activities and Events
The vast array of activities offered is of the best parts about the Renaissance festival. Sure, it's fun to look at all the costumes, watch all the performances and walk around the grounds. But one of the coolest things about the festival is that it includes many hands-on. For fairgoers who gravitate towards rides, the giant slides are an awesome choice. For those who like to laugh, attending the juggling school taught by court jesters is a worthwhile experience and offers the opportunity to learn some interesting juggling techniques in less than ten minutes.

Adventurous fairgoers would do well to visit the rock climbing wall near the juggling school. Sure, it's not completely keeping with the renaissance theme, but it is nevertheless a really fun time. Climb to the top to get an awesome view of the festival grounds. If you are looking for a more leisurely activity, consider entering and trying to find your way out of a tricky hay maze. It is likely that you will be the only person there over ten, but don't let that stop you.

The biggest crowd-drawers are the many performances and staged events offered throughout the duration of the festival. Jousting is obviously a popular choice, but there are also multiple plays performed daily on the stages set up throughout the fairgrounds. Music can also be heard all over the fairgrounds as a result of the concerts and live music performances. With so many options, there is an activity to suit every fairgoer's interest.

Food
If you only come to the festival for one reason, let it be for the food. It is a full-on smorgasbord of foods, many of which are impossible to find anywhere else. Meat-eater? Snack on a smoked turkey leg. They are huge, and, more importantly, delicious. And of course it wouldn't be the Maryland Renaissance Festival without crab cake sandwiches. They are readily offered around the fairgrounds, along with several other seafood dishes like fish and chips, fresh mussels, shrimp and oysters. International fare is offered at several restaurants and food stands at the festival and as far as desserts are concerned, sweet cravings will be easily satisfied.

With so many choices the question is not whether to get dessert, but how to find a way to try every single one of the dozens of dessert options without getting sick. Ice cream may seem like an obvious choice (especially the fried ice cream offered at some of the foods stands), but Belgian waffles, Italian ice and apple slices doused in caramel shouldn't be discounted either. Snackers will be happy too, with options like fresh pickles, ribbon-thin homemade hot potato chips, and gigantic soft pretzels. One thing is quite certain: It will be impossible to leave the fairgrounds without gaining at least five pounds. But don't worry, it will be worth it.

Crafts
Shops and artisan stands take up a lot of the fair space, but they give off the feeling of strolling along a 16th century marketplace. They offer a multitude of knick-knacks, clothes, art and replicated weapons and costume pieces that lend to the realistic feeling of the entire festival. Glass-blowers can be found along the walkways, giving demonstrations and later selling what they create. Shops specializing in the sale and rental of renaissance-era clothes are spread throughout the fairgrounds, if you're interested in renaissance fashion. They offer a wide selection of authentic-looking dresses, pantaloons, and even shoes. You'll have all your friends asking where you bought your trendy velvet cape. And let's not forget the floppy hats sporting foot-long feathers. That is a hat I would buy. Artisans selling paintings and jewelry have booths set up all around the festival, and it's guaranteed that you will find a fun souvenir to commemorate your trip.

The Renaissance Festival is the perfect way to enjoy the transition from summer to fall weather, in addition to getting a fun glimpse of life during the Renaissance period. Who needs the beach or the pool when they could watch sword swallowing and sip a mug of hot apple cider? Whether going with friends or family, a semi-realistic but extremely satisfying trip to 16th century England awaits you at the Maryland Renaissance Festival.