The mystery behind the cover

Who is Scott Gahart and what is he doing on this year's agendas?

Each year, the agenda books distributed to the students of Blair on the first day of school feature a new design, created in art class and voted on by the student body during one of several art exhibitions. This year, there are two covers, making it even harder to locate the anomaly therein. Check your booklet; if you have the one with all the squares and triangles, look closely in the bottom left corner, and you'll find two words, one name: Scott Gahart.

A school as big as Blair has hundreds of mysteries. Where exactly is the fourth floor pool? What is the cafeteria lunch pizza made out of? But the most pressing has to do with Scott Gahart. Who is this international man of intrigue, and what is he doing on the school's agenda books? 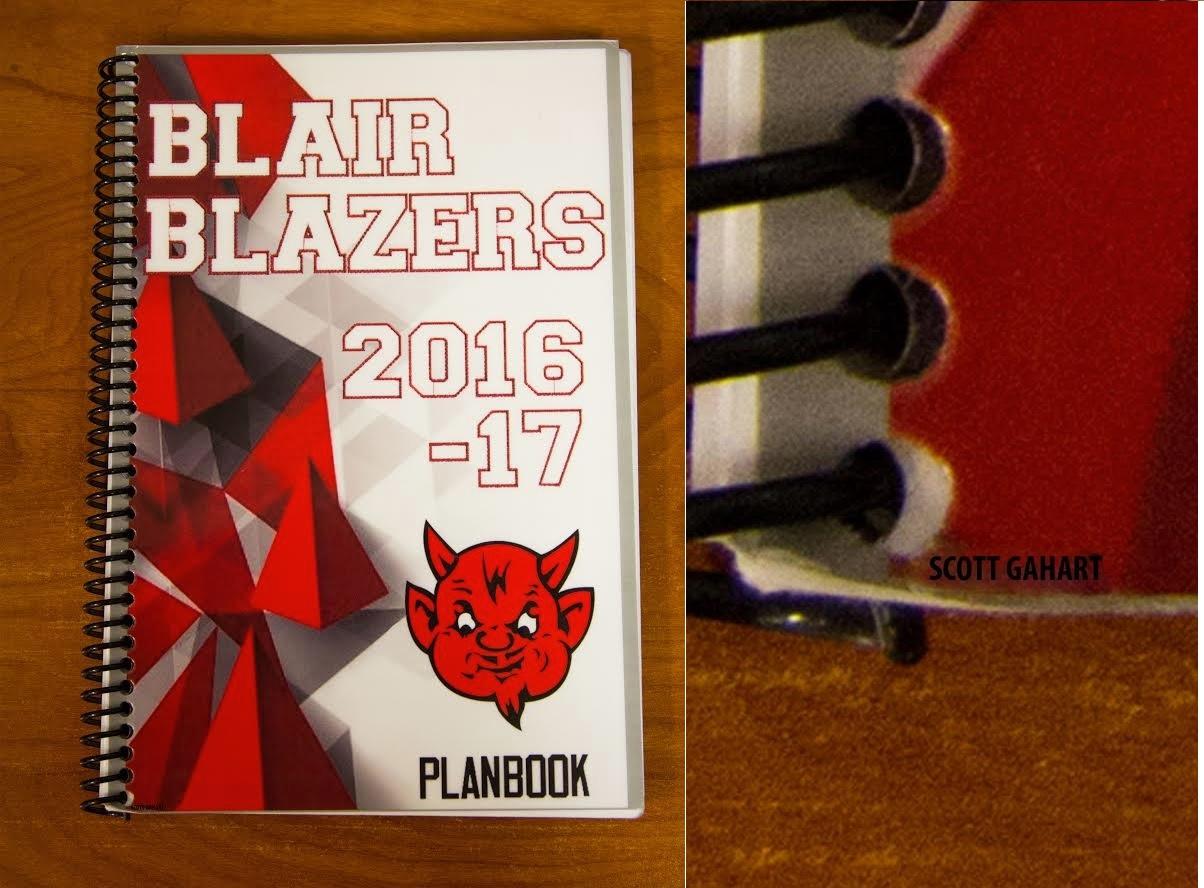 Photo: Look in the bottom left corner of this year's agenda book, and you might find a surprise!

Photo: Look in the bottom left corner of this year's agenda book, and you might find a surprise!

According to junior Douglas Rivera, nobody knows who Gahart is. "I don't know, man," says Rivera, scratching the back of his neck bemusedly. "I've never heard of the dude. But I didn't really know about it 'til you showed me his name on the agenda book. That's pretty funny." Pretty funny, indeed.

It's clear that the majority of the Blair population has looked past the name on the agenda books. Some students don't even use the planner. Others have accidentally damaged or folded the corners of the booklet, making the minute script illegible. This mystery could easily fade into oblivion if not pursued in the present.

As it turns out, the man behind the name is not Gahart. Senior Jesse Matthews designed the cover, and he just added his friend's name to the bottom left hand corner for kicks. "I thought it'd be funny," Matthews says. "We just kind of wanted to see if anybody would notice." Well, notice we did, Matthews. Many would be content with this explanation, but we at Silver Chips Online wanted to see just how deep the controversy goes. Gahart has already infiltrated the highest level of Montgomery Blair's art department; but does it stop there? 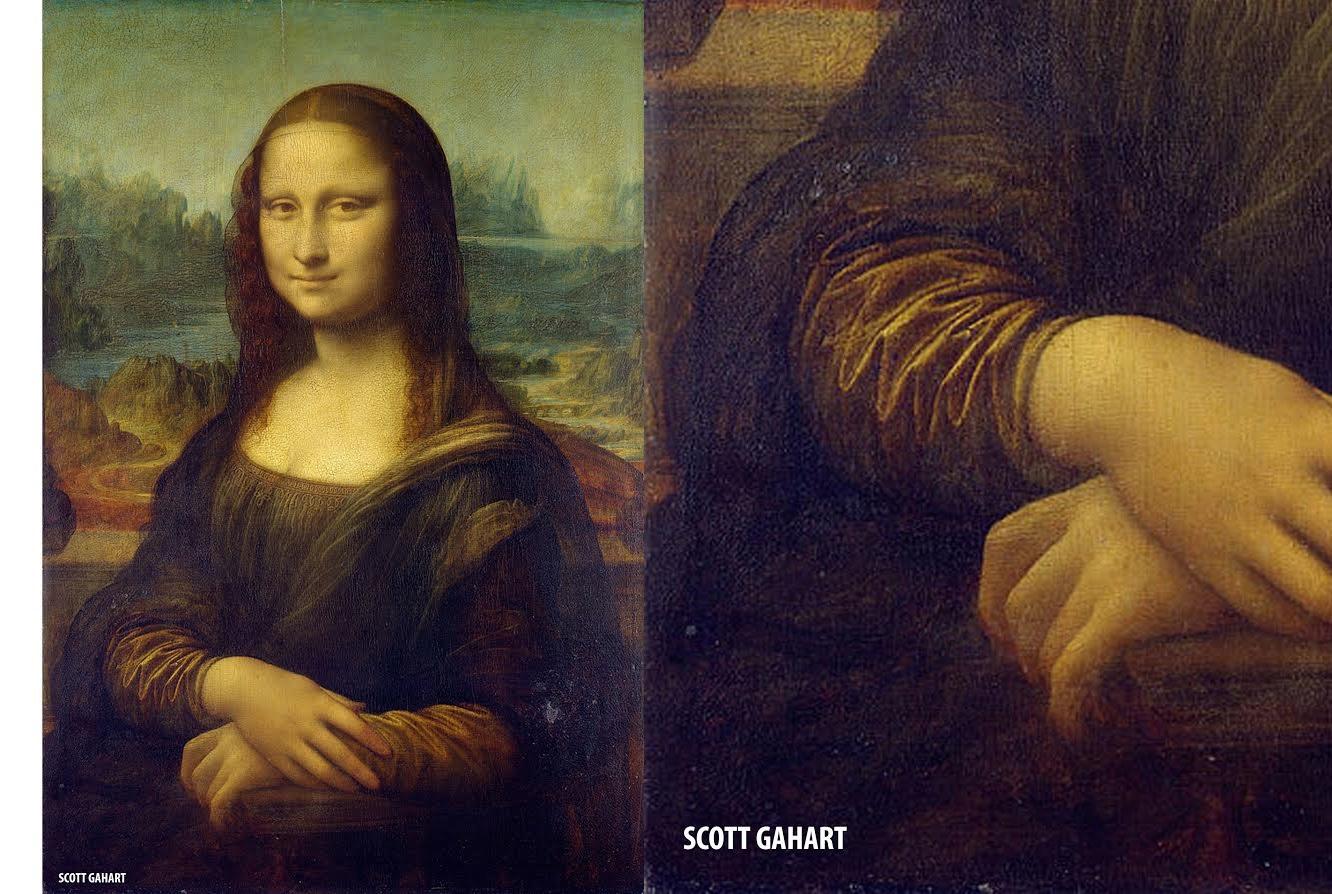 Photo: One of several plausible locations for Gahart's next strike.

Photo: One of several plausible locations for Gahart's next strike.

If Gahart can get his name on the agenda covers, he could get it anywhere. Here is an artist's rendition of one of the many possibilities. A student close to the scandal who wishes to remain anonymous avoided questioning. "I don't think that's a very good idea," the student commented on SCO's writing an article about the issue. "You should go talk to Jesse Matthews."

Intriguing. Matthews seems to be merely a scapegoat for what could be a far greater problem.

This whole ordeal opens up numerous questions. Will this be the last appearance by Gahart's name? Could a member of Blair's staff be pulling the strings behind everything? Just how easy is it to infiltrate the design process of Blair's agenda books? One thing is certain: nothing is as it seems.

Keep a wary eye open. Nobody knows what nefarious deed will come next. Gahart's name could appear on anybody's homework, math textbook or notecards. If it makes you feel safer, tear the lower left hand corner off of your agenda book, but it will do no good. Nobody is safe. Be watchful, Blazers.