The new Face of protest

Social media is the new way to protest. The Arab Spring began on Facebook and the protesters in the Middle East were heard loud and clear. People have been utilizing social media such as Facebook and Twitter to ignite change in all aspects of their life. But the sudden boom of social media is only beginning to revolutionize the business world – utilizing technology to evoke change can and should happen. 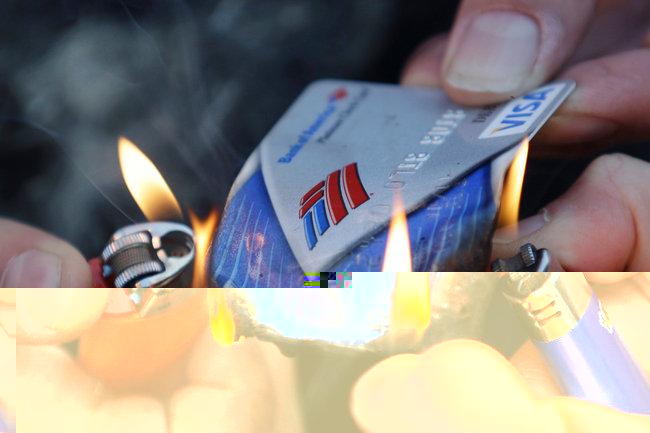 Photo: Bank of America dropped their plans to impose a $5 debit card fee when customers protested.

Photo: Bank of America dropped their plans to impose a $5 debit card fee when customers protested.

In September, Bank of America announced that it would begin charging customers a $5 monthly fee to make purchases with debit cards – a move that sparked tremendous backlash. The public protest against the bank was fueled by a 27-year-old woman who created a "Bank Transfer Day" movement via Facebook. Bank of America was soon bombarded by outraged customers who threatened to withdraw their money and abandon the bank and any competing banks who tried to recruit the rebounds. Lowering the fee was not enough to calm the public either.

As a result of the self-formed protest, Bank of America retracted the fee in order to keep their customers.

According to the Co-Chief Operating Officer at Bank of America, David Darnell, the bank considered the complaints and no longer have plans to impose a fee. "We have listened to our customers very closely over the last few weeks and recognize their concern with our proposed debit usage fee," he said to the New York Times. "As a result, we are not currently charging the fee and will not be moving forward with any additional plans to do so."

The public has discovered a way to use their voice and be heard, which is a good thing. People should have a say in big changes that will affect their daily lives and large corporations need to be ready to hear their feedback. This is part of being in the 21st century and companies can take it or leave it. We are no longer limited to simply complaining to family members about raising prices or degrading customer service. The old days of ignoring customer complaints are over; technology forces businesses to listen to customers. 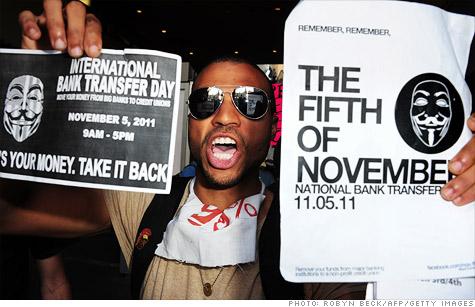 Photo: The Bank Transfer Day protest became a national movement which was ignited on Facebook.

Photo: The Bank Transfer Day protest became a national movement which was ignited on Facebook.

People have had an influence on policies since the days of lobbying for Congress began and now customers have an even greater say in decision making when they feel they are being treated poorly. Utilizing Facebook, blogs, web site comments, Twitter and even general text messaging, customers now have a great way to rapidly spread the word to make sure their opinions are heard.

A similar occurrence happened this past summer with Netflix twice – first when it announced a major price increase and then with their planned separation of the popular "Instant View" feature and the doorstep DVD delivery. Customers voiced their outrage through the convenient medium of social networking sites such as Facebook, Twitter and the Netflix web site. The extraordinarily hostile customer frustration spread among the public, and the company was forced to respond. While Netflix weathered the storm and retained their price increase, they relented on splitting their services and cancelled the short-lived "Qwikster" to replace the hard-copy DVD service. The new face of protest prevailed once again.

Just as Americans have the historic right to protest in order to influence change, bringing that revolutionary zeal to the internet and social media can only be expected as technology becomes the norm. People are naturally utilizing Facebook, Twitter and other outlets to make their opinions heard and companies better be ready to react. Negative feedback through social media will continue to provide the incentive for companies to step it up and send controversial policies out the window. Look out Corporate America, protesting is wearing a whole new face and it seems to be for the best.