The Passion of the Eich

Brendan Eich's resignation: why it was wrong and where it places the equality movement

In 1995, a programmer working for the Netscape Communications Corporation created JavaScript, a client-side programming language that went on to be one of the most used programs in the history of the Internet. In 1998, he helped found the Mozilla project within Netscape, helping it grow into the Mozilla Foundation in 2003. He became the chief technology officer (CTO) of its for-profit arm, the Mozilla Corporation (which operates the popular web browser Firefox) in 2005. That programmer-turned-CTO was Brendan Eich, appointed chief executive officer (CEO) of the Mozilla Corporation Mar. 24 , 2014.

In 2008, Eich made a $1,000 donation in support of Proposition 8, a ballot measure that banned same-sex marriage in the state. News of this donation broke in 2012 and caused a minor stir amongst Mozilla employees, but following his CEO appointment, public response was significant and widespread. Immediately following Eich's promotion, three members of Mozilla's board of directors resigned, LGBT activists complained on the Internet and the dating website OkCupid posted a letter on their homepage they have since taken down addressed to those accessing the site through Firefox, urging them to switch to other browsers to log onto their website. On April 3, under pressure from the public and the remains of Mozilla's board, Eich stepped down from his position.

In the past couple of years, progress towards marriage equality has enjoyed many unprecedented successes. Barack Obama became the first American president to publicly endorse same-sex marriage equality in May, 2012. Seventeen states, including Maryland, now allow legal gay marriage. A Washington Post/ABC News poll released in March found a record 59 percent of Americans now support it, up from 49 percent in the same poll five years ago, right around when Eich made his donation. This rapid shift in public temperament feels like a bit of a whirlwind, and it is cause for celebration for those who believe in civil rights. But the fight for equal rights for the LGBT community is far from finished, and total marriage equality—let alone widespread tolerance—will not take place if those advocating for gay rights abandon time-tested judicial and legislative tactics in favor of shrill and overzealous hounding of individuals. 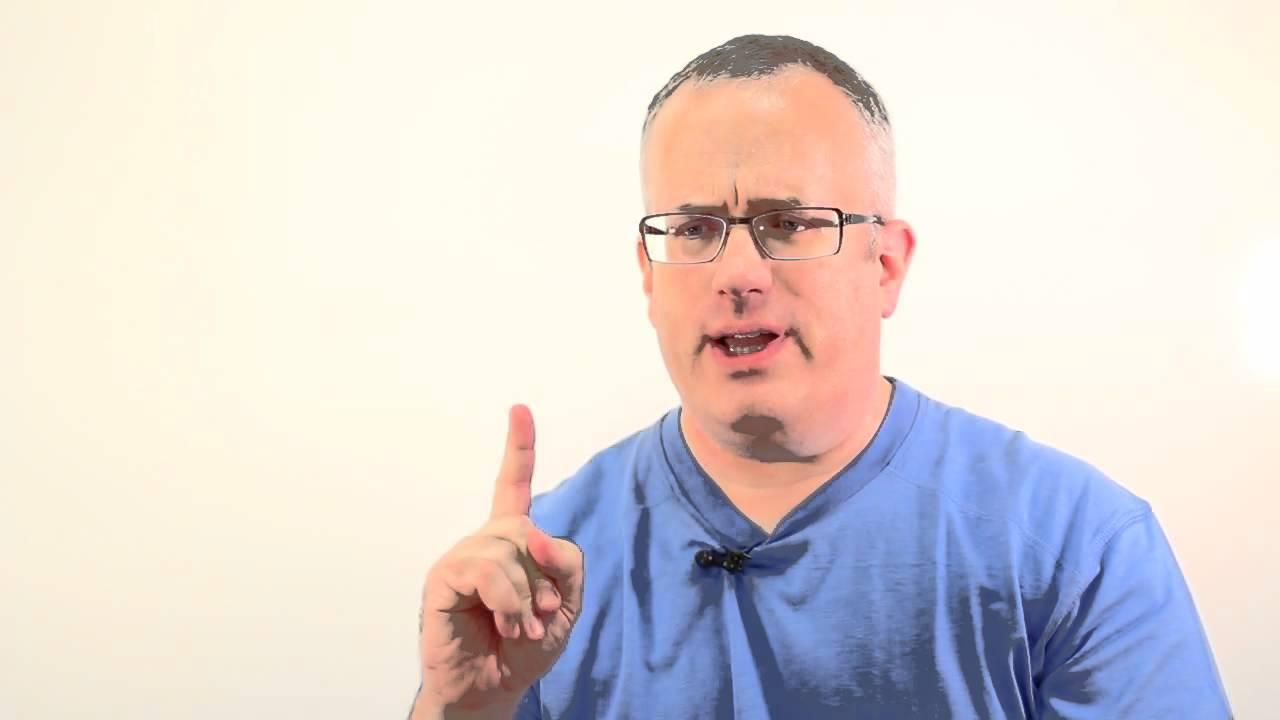 Photo: Brendan Eich was in charge of the web's second-most popular browser, Firefox, for two weeks before being forced to resign.

Photo: Brendan Eich was in charge of the web's second-most popular browser, Firefox, for two weeks before being forced to resign.

Eich was, by most accounts, a company man—the architect of Mozilla's first incarnation as a manager of open-source contributions to the Netscape source code. Former Mozilla CEO John Lilly publicly stated his unease regarding the situation that led to Eich's resignation, and co-founder of Netscape Marc Andreesen said in an April 3 tweet that Eich made a "profound contribution to the web and to the entire world." While there was no shortage of Mozilla employees airing their disappointment following Eich’s promotion, there can be little doubt he had an understanding of the company he was being placed in charge of, and even less doubt he put in enough time with Mozilla to earn the position.

A donation of that size to such a repugnant cause is by no means a good thing, but neither is it a clear indicator of any truly deep-seated intolerance or hatred on Eich's part. Opposing gay marriage is not the same thing as hating gay people; interracial marriage has taken until very recently to reach mainstream status, even in the supposedly post-racial America of the past few decades. If Eich had a documented history of denying equal respect to LGBT employees, his ouster would be legitimate—the CEO position comes with a wider breadth of authority, after all. But we will never know whether that donation meant Eich would discriminate in any way once he got the job—he was never given the chance.

Everyone who supports marriage equality must now seriously consider the consequences of this recent disgrace. And there can be little doubt that it was a disgrace; a man was hit with enough backlash and put under significant enough pressure to give up a job he earned. The fact is, that donation amounted to an expression of free speech. Today's social climate may not like what he had to say, but mob suppression of our basic freedoms is infinitely more frightening than a Prop 8 supporter in charge of Mozilla.