The pros and cons of school social media monitoring

The software tracks social media posts for certain keywords, and if posts containing these keywords are threats of violence or bullying or references to drug or alcohol use, the posts will be forwarded to school officials and/or the police. The software uses a protocol called "geofencing," which ensures that the posts being tracked are only made on school property.

Because this software only filters posts for certain key words, there is a strict limit on how much information the school can receive. School officials only view posts that can be seen as threats to school safety, which allows students who do not make harmful posts to fly under the radar of the monitoring software. In general, it is safe to assume that relatively few posts must be viewed in order to maintain school safety. 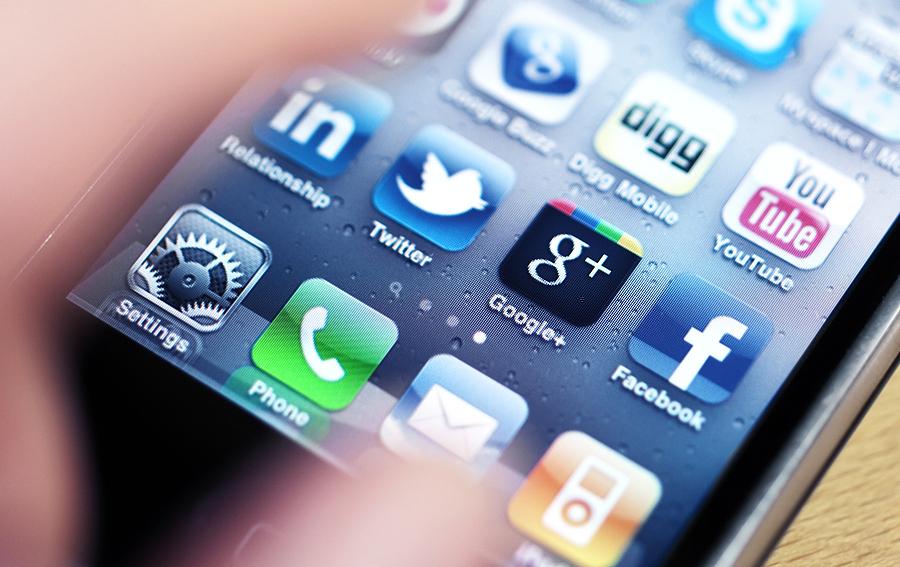 Photo: The number of social media applications has vastly increased over the last few years.

Photo: The number of social media applications has vastly increased over the last few years.

On the other hand, a problem with the spread of software like this is that it normalizes invasive over-regulation of student actions. In 2012, a sixth grader in Minnesota was forced by her school district to turn over her email and Facebook passwords for posting a negative comment about a staff member. The threat of this type of unjust punishment is what makes students so wary of social media monitoring. This example, while extreme, gives students a reason to fear the loss of their basic rights to privacy that could arise from the type of monitoring present in Washington County.

Some Blazers have expressed concern regarding the spread of social media monitoring to Montgomery County. "I'm not really sure, but I wouldn't mind [having my posts monitored]," senior Eunice Muchemi said. "But my biggest fear is that if we allow this then… we may have to give up all of our rights."

Junior Zachary Williams has a similar opinion. "I think that [monitoring my posts is] a violation. The better question is, is that violation effective enough in keeping the school safe to outweigh the breach of privacy? I'm really not sure what the answer to that question is, but monitoring definitely makes me feel uncomfortable," he said.

For now, rather than having software like this implemented in Montgomery County, school officials should encourage students to report any social media posts that could pose potential threats. This way, students can play a part in keeping schools safe while having the trust and privacy from school officials that they deserve.