The rise of the religious left

Since his installation as head of the Catholic Church last year, Pope Francis has drastically changed the world's view on the message and teachings of Catholicism. Leading a religion that, in the United States, has most often been associated with conservatism and immobility on social issues, the new Pontiff is focused on emphasizing humility, forgiveness and, most of all, compassion and empathy for the economically disadvantaged. Francis marks a major departure from the staunch traditionalism of his predecessor, Pope John Paul II. More and more Catholics have come out of religious dormancy, inspired by the Vatican's shift in tone. Pope Francis is now the center of a movement that has been long developing in America: the rise of the religious left. With a growing community of religious progressives among young people, we may be about to see the political and religious tide turning back toward a message of economic equality and social tolerance. 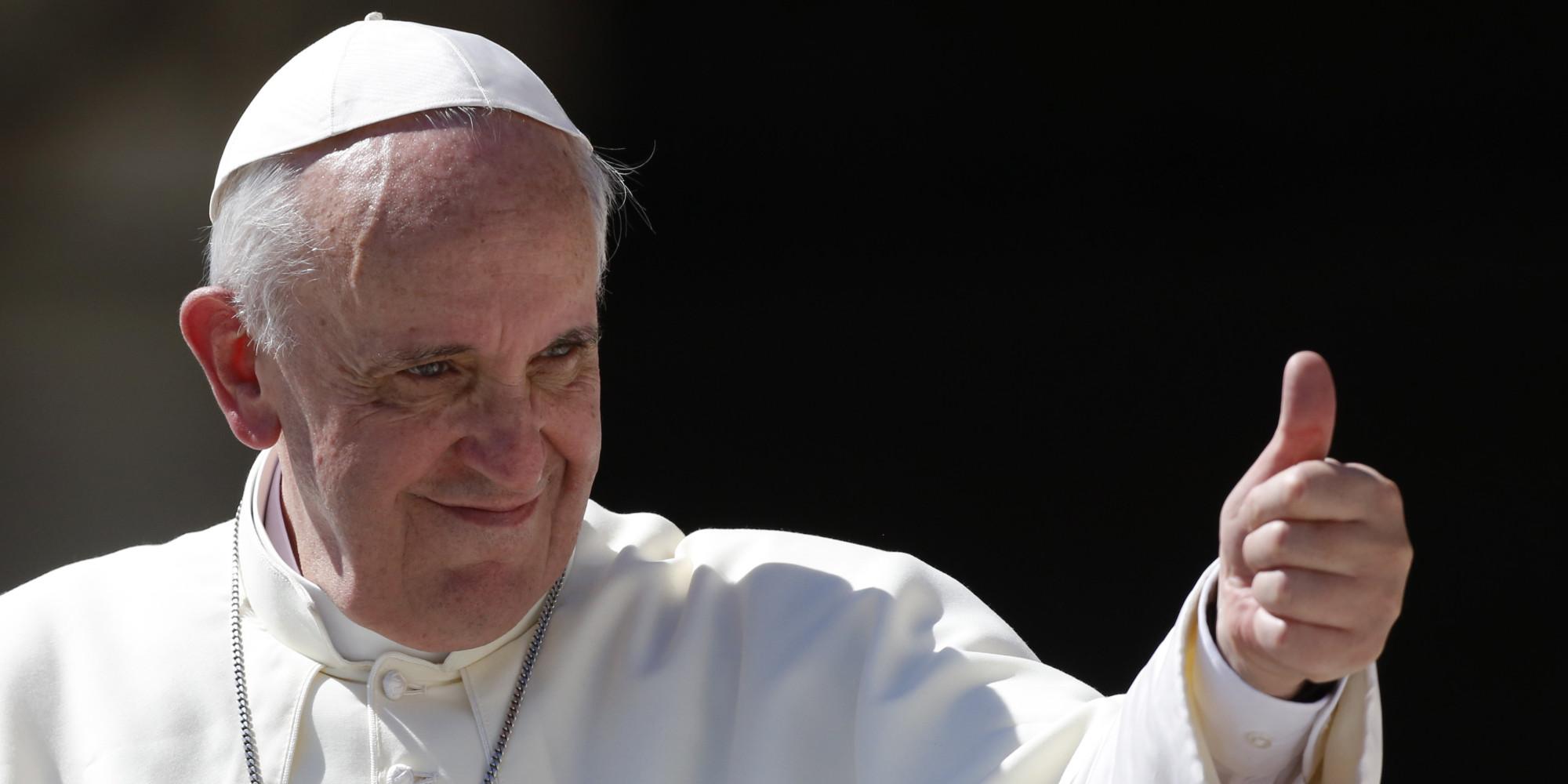 Photo: Pope Francis has revived social and economic progressivism in the Catholic church.

The religious left has a long history of political activism in the United States. The heart of the abolition movement was in northeastern Unitarian churches and Quaker meeting houses. Religious leaders such as the Christian Martin Luther King and Muslim Malcolm X sparked the civil rights movement of the 1950s and 1960s. Organized Catholics led the unionization movement of the early 20th century. There is a long and strong tradition in the United States of religious messages being used to catalyze progressive political action.

But in June of 1979, a coalition of conservative religious leaders representing Judaism, Catholicism and Christian evangelism met to create what they called the "Moral Majority." Their goal was to declare war on American liberalism by representing the social conservatives they felt were being ignored in American politics. This was the dawn of the American religious right. By questioning the Christianity of then-president Jimmy Carter, the Moral Majority was credited with the victory of Ronald Reagan in the 1980 presidential race. Since then, the religious right has become a fixture of the Republican Party, garnering significant influence on issues like abortion, gay marriage and contraceptives.

However, according to a survey by the Public Religion Research Institute (PRRI), 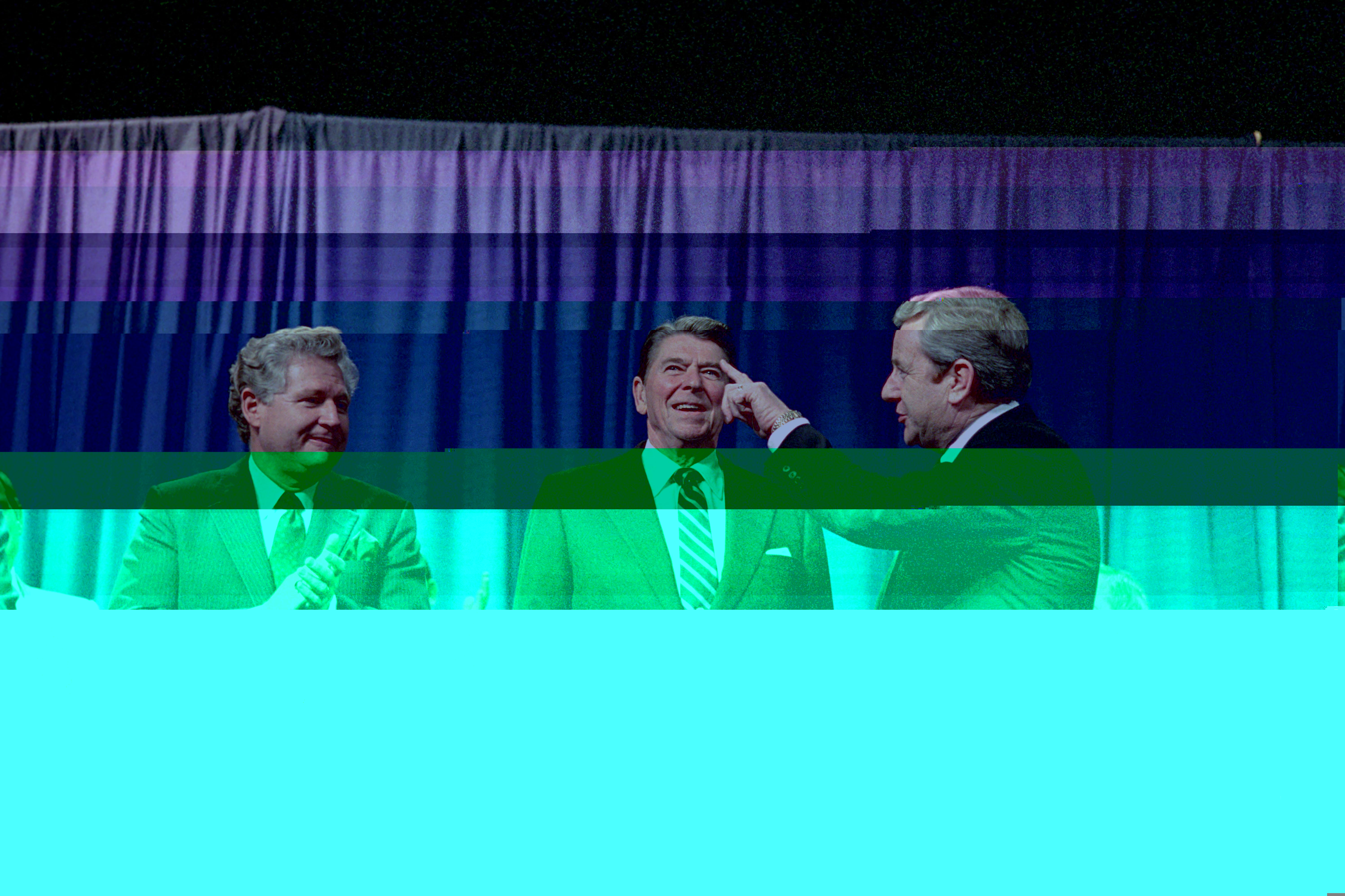 According to Lisa Harper, a staff member of Sojourners, a Christian progressive organizing group, more and more young people are identifying with Jesus' advocacy for the poor, the disenfranchised and minorities. "Their political agenda is shaped by Jesus' call to feed the hungry, make sure the thirsty have clean water, make sure all have access to healthcare, transform America into a welcoming place for immigrants, fix our inequitable penal system and end abject poverty abroad and in the forgotten corners of our urban and rural communities," she said.

But will the large population of religious liberals translate into political heft? They are much more diverse, geologically and ethically, than the religious right. This could make it harder for liberals to organize. But the diversity of this constituency could allow it to exert influence across the entire country. Since religious liberals have more divergent beliefs on other views, such as foreign policy, than religious conservatives it is less likely that they become a fixture of a certain party. However, millennials are less inclined to party affiliation in the first place. With growing numbers and a message of widespread economic and social equality, the religious left has the potential to become a massive force for good in the United States.