The son of Superman comes out as bisexual

Jon Kent, the son of Clark Kent and Lois Lane, comes out Nov. 9 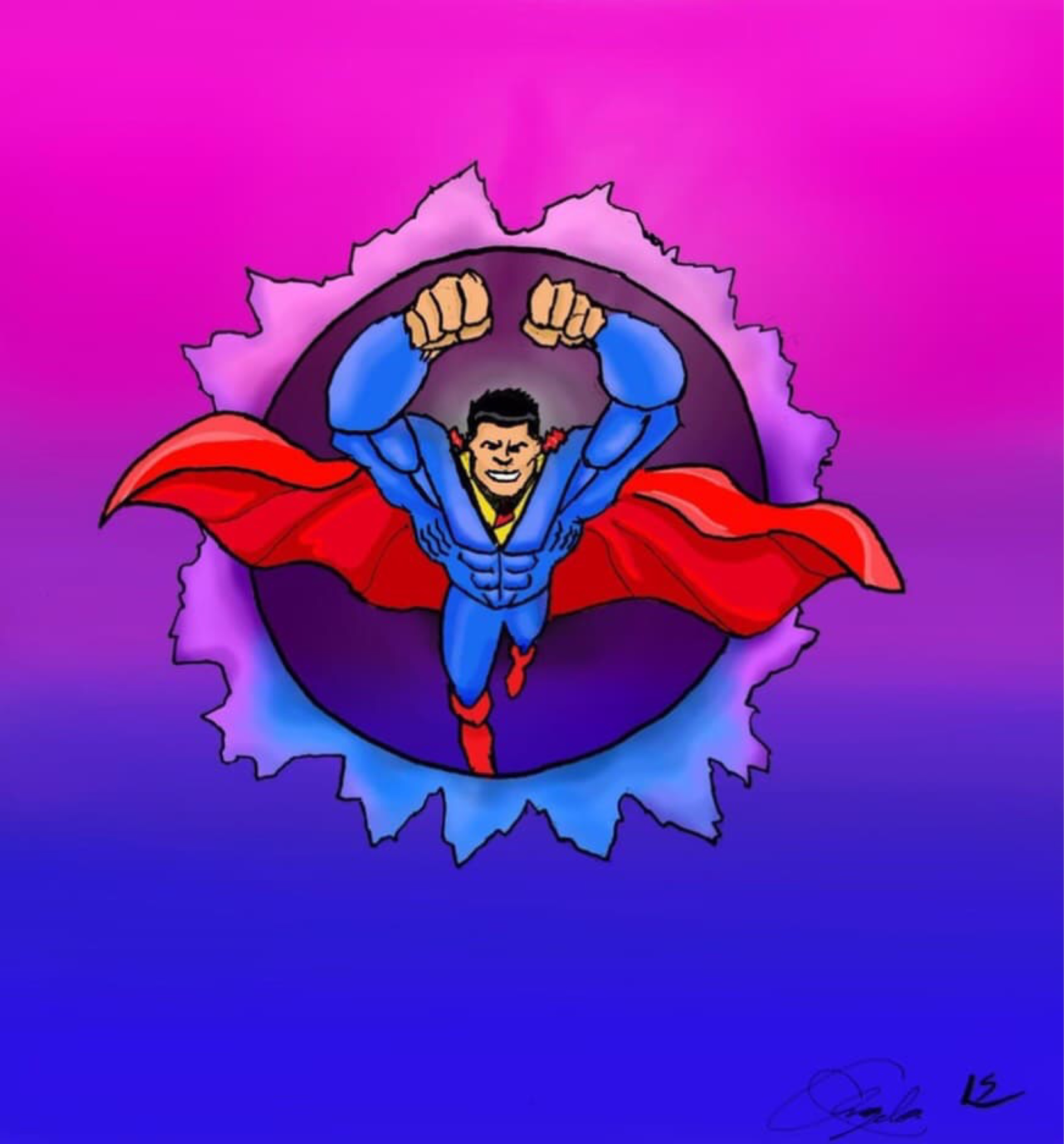 Photo: The son of Clark Kent comes out as bisexual.

Photo: The son of Clark Kent comes out as bisexual. Photo courtesy of Luke Sanelli and Angela Tu.

On Nov. 9, in “Superman: Son of Kal-El #5,” Jon Kent, son of original Superman Clark Kent and Earth’s new Superman, will come out as bisexual and date a new character named Jay Nakamura. The groundbreaking issue will be written by superstar comic book writer Tom Taylor and illustrated by comic book artist John Timms.

This latest change is representative of Taylor’s, Timms', and, one of the world’s most prominent publishers, DC Comics’ desire to increase diversity within their properties. When Jon’s coming-out was announced, Taylor tweeted, "I've always said everyone needs heroes and everyone deserves to see themselves in their heroes, and I’m very grateful DC and Warner Bros share this idea. Superman's symbol has always stood for hope, for truth and for justice. Today, that symbol represents something more. Today, more people can see themselves in the most powerful superhero in comics."

The move has evoked both support for increasing LGBTQ+ representation in superhero comic books as well as backlash, notably from a colorist working for DC Comics. The backlash has not stopped the series from selling extremely well according to Taylor, who claims the upcoming issue’s pre-orders are “unprecedented.”

This isn’t the first time (any) Superman has “gotten political” recently. Within the first four issues, Jon’s already protested for the just treatment of refugees and in 202 he will do so again for climate justice in 2022. DC also recently changed Clark’s iconic motto from “Truth, Justice, and the American way” to “Truth, Justice, and a Better Tomorrow.”

This is also not the first time DC has made headlines for appearing to “make” a popular character bisexual. Earlier this year, Tim Drake, the third Robin, came out as bisexual in “Batman: Urban Legends #6.” Though the character had no previous canonical romantic relationships with men, writer Meghan Fitzmartin decided to add it in August, believing it to be in character for the overly-analytical young man.

Jon Kent adds to an increasingly diverse lineup of DC superheroes for DC’s “Future State” promotion that ran early this year. “Future State “explored the futures of existing DC heroes like Superman, Batman and Wonder Woman and the new people that would take up their mantles. Jon joins heroes like the new Brazilian Wonder Woman Yara Flor and Timothy Fox, the future’s Black Batman.