Class of 2010 graduate, Gemma Deustachio, lives on her own off of a mere three dollars a day. She gets up at six every morning and works with at-risk fourth graders in Washington D.C., and she loves it.

Deustachio opted out of the safety of a dorm and the support of professors, deferring her acceptance to University of Maryland to join the D.C. City Year team for her gap year.

This alternative option — where students take a year off after high school and before college — has become increasingly accepted in the United States and at Blair. Career Center secretary Phalia West says that though few students take gap years, the number has increased from people not taking them at all. Prestigious colleges like Princeton and Amherst have even begun creating programs for those who wish to defer acceptance for a year.

Many of these students work, volunteer or enroll in special service-oriented programs during their year off. Harry Cheema, Senior Manager of Recruitment and Alumni Affairs at City Year's Washington D.C. branch, cites a fundamental difference between academic education and the experience of a gap year. "It's one thing to sit in a classroom and talk about skills you need, and its another to actually go out and learn them,” says Cheema.

City Year, a member of the Americorps program, sends young people ages 17 through 24 to 19 different locations with urban public school systems across the United States.

These volunteers become mentors, role models and tutors for young students, and, as Cheema says, helps them improve their academic performance.

Because taking a gap year has recently become more popular, City Year has seen an influx in student volunteers. At the D.C. branch Cheema reported a 7-10 percent increase in enrollments that started in 2006.

Deustachio knew that City Year was the right gap year program for her because she always knew she wanted to do service work; she graduated high school with more than 400 Student Service Learning hours. She decided to take a gap year because she knew that she wasn't ready for another four years of school. "I've always been really independent and I wanted to see what the real world was like,” she says. 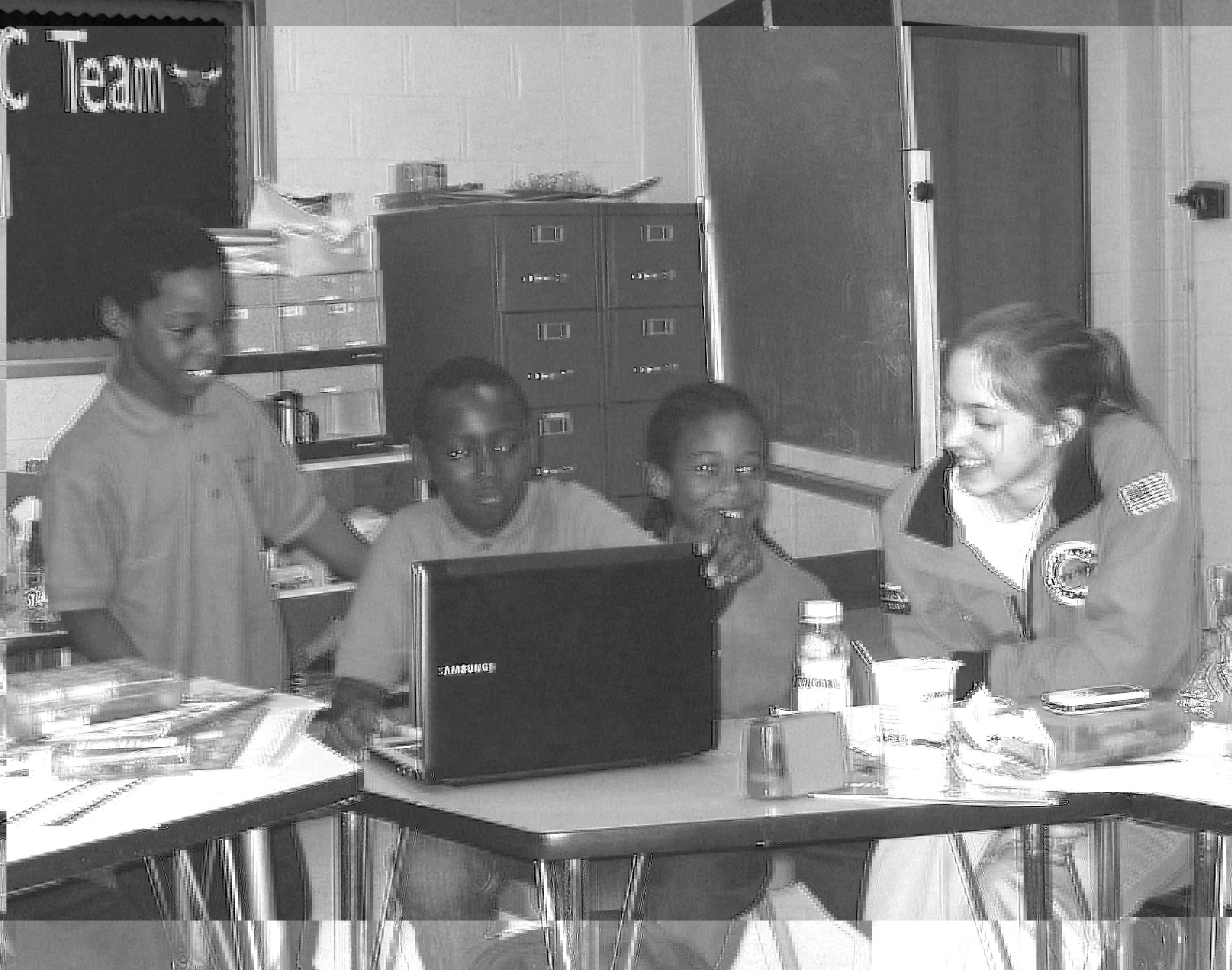 Fellow Blair alumnus, class of 2010 graduate Rich Adamson, also decided to defer his admission to Guilford College for a year because he felt he wasn't quite ready for college. "I just needed a bit of time off to refresh,” he says.

Adamson, like Deustachio, chose to take his time off from school to volunteer. Though he didn't do it with a specific gap year program like City Year, Adamson volunteered for Redwoods National Park and Shenandoah National Park, where he worked on trails, cleared debris and managed wildlife and invasive species.

Though volunteer work is a popular option for students taking gap years, others decide to go straight into the workforce. Class of 2010 graduate Jonathan Lockwood worked for his father as an IT specialist throughout this past year.

During his gap year, Lockwood worked 40 hours a week fixing computers for his father's company and finalizing the company's website.
Lockwood says that taking a gap year helped him gain a better work ethic, which is necessary for his intended area of college study: mechanical engineering.

And because of these gains, Lockwood recognizes that taking a gap year was the right decision for him and believes it would be for other high school graduates. "[College] is an extra $20,000 on parents, and [students] need to be ready to take education seriously,” he says.
Adamson agrees with Lockwood and says he has found his gap year beneficial because it gave him time to figure out what path he wanted to take. "A lot of people think they can just jump right into college because they feel like they should or have pressure from their parents, but they really should take time to consider their options,” says Adamson. According to West, taking a gap year is a viable option for those students not mentally ready for college.

West however, does recognize that taking a gap year is not for everyone. "The kind of kid that most would benefit is one that would stick to it as a one year commitment, they can't lose the wind of wanting to go to school,” she says. "Its not for all students, they have to have some kind of social responsibility.”

Deustachio also realizes this and though she greatly benefited from her gap year she says that her intensive line of work might not be for everyone. "Its really hard work, living on three dollars a day with no support,” she says. "I love having taken a gap year, but I'm not sure if it's everyone's cup of tea.”

Not only did she enjoyed her experience but, for Deustachio, taking a gap year helped her find her calling as well.
As a result of her experience at City Year, Deustachio plans to study either social work, elementary education or criminal justice in college. "This is the first year where it is worth it for me to wake up at 6 a.m. every morning…and now for better or worse I have to do this for the rest of my life,” says Deustachio. "There is no way that I can turn my back on what is going on [at these schools].” She strives to make a difference in the lives of her students, and City Year has given her the tools she needs to make that difference happen.

Because of City Year Deustachio spends her weekday mornings working with students in reading groups of all levels. Deustachio is given significant autonomy when she works in the school: she is allowed to formulate her own projects and lesson plans.
She conducts a behavior club at lunch during which she teaches students skills they need in order to avoid trouble. In the afternoon, she works with the students on math and after school, she runs different enrichment clubs for first graders.

Deustachio develops a one-on-one working relationship with many children, which Cheema believes makes the greatest difference with students. "This improves the climate of the entire school and reinforces [for students] that there is an adult that wants them there,” he says. 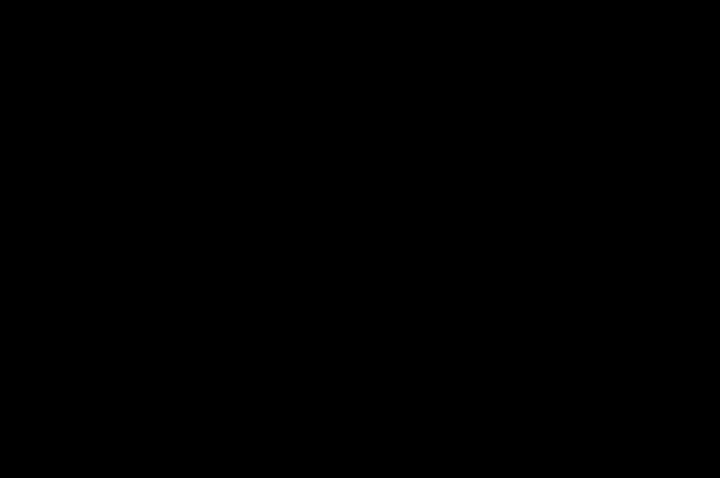 Though Adamson's gap year was less structured than Deustachio's, it helped him figure out that he wants to major in environmental science in college. "When I got out of high school I had a few things I thought I wanted to do, and that confusion is what led me to take a gap year. I needed to clear my head and get my thoughts together,” says Adamson.

Not only did taking a gap year help him decide on a field of study, but it also allowed him to network with scientists involved in his prospective profession. "With going to national parks I got to get in touch with people in the field and could share information,” he says. "I learned about where I can go to study and the path I can take.”

Just like Adamson, Deustachio dedicated her time to giving back to the community, which she believes will benefit her when she goes back to school in the fall. Cheema believes that City Year helps its volunteers find a career path, encouraging them be more active in the college community. "They get to college and know what they are passionate about so they are more passionately engaged in their college career,” says Cheema
.
West says that most students are hesitant about taking a gap year but she maintains that the time out of school does not actually hinder the college application process as long as the student uses their time effectively. "If you sit out a year and you're not using that time wisely, you can't come into that school as easily as if you apply and tell them what you want to do,” she says.
Cheema also says that if the students choose to take a gap year, regardless of whether it is with City Year, it actually helps make the college application process easier. "Most colleges want to see how [applicants] go out in the world and are benefitting the community,” says Cheema.

Taking a gap year can help students feel more prepared for college, but it can also positively affect their mood. Deustachio believes that the experience has boosted her morale. "It has given me a lot of confidence. I can see the improvement I made, I can say I helped this kid move forward in life,” she says. 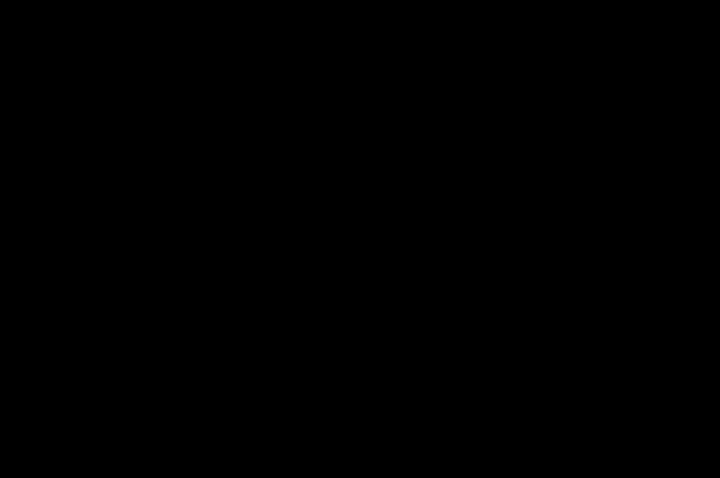 Adamson, like Deustachio, believes he learned an important life lesson during his time off that he plans to emulate throughout his life. "I learned that taking things at a slow pace is a lot more enjoyable,” says Adamson. Lockwood, on the other hand, gained a more tangible reward from his gap year experience. With the money he saved working he was able to fund a trip to Europe with his two best friends.

Lockwood will spend two months in Europe and his time off will give him the opportunity to witness a different kind of life he wouldn't have been exposed to normally. Though Adamson and Deustachio spent their gap years in different ways both of them were immersed in a world outside of academia. And all three plan to use the skills they gained during the year in the future, specifically in their college careers.