Do you get a good laugh from point-of-views (POVs), a genre of comedy video where the performer and the viewer each play a role, or do you like cute couple videos? Or maybe you’re busy learning a new viral dance. Whatever you prefer, it is likely that you have been sucked into the world of TikTok and you’re not alone. The video-sharing social media service has Gen Z hooked, with nearly 1.5 billion total users worldwide. In the U.S., 60 percent of the app’s monthly active users are 16- to 24-year-olds and it is one of the most popular apps among young people. 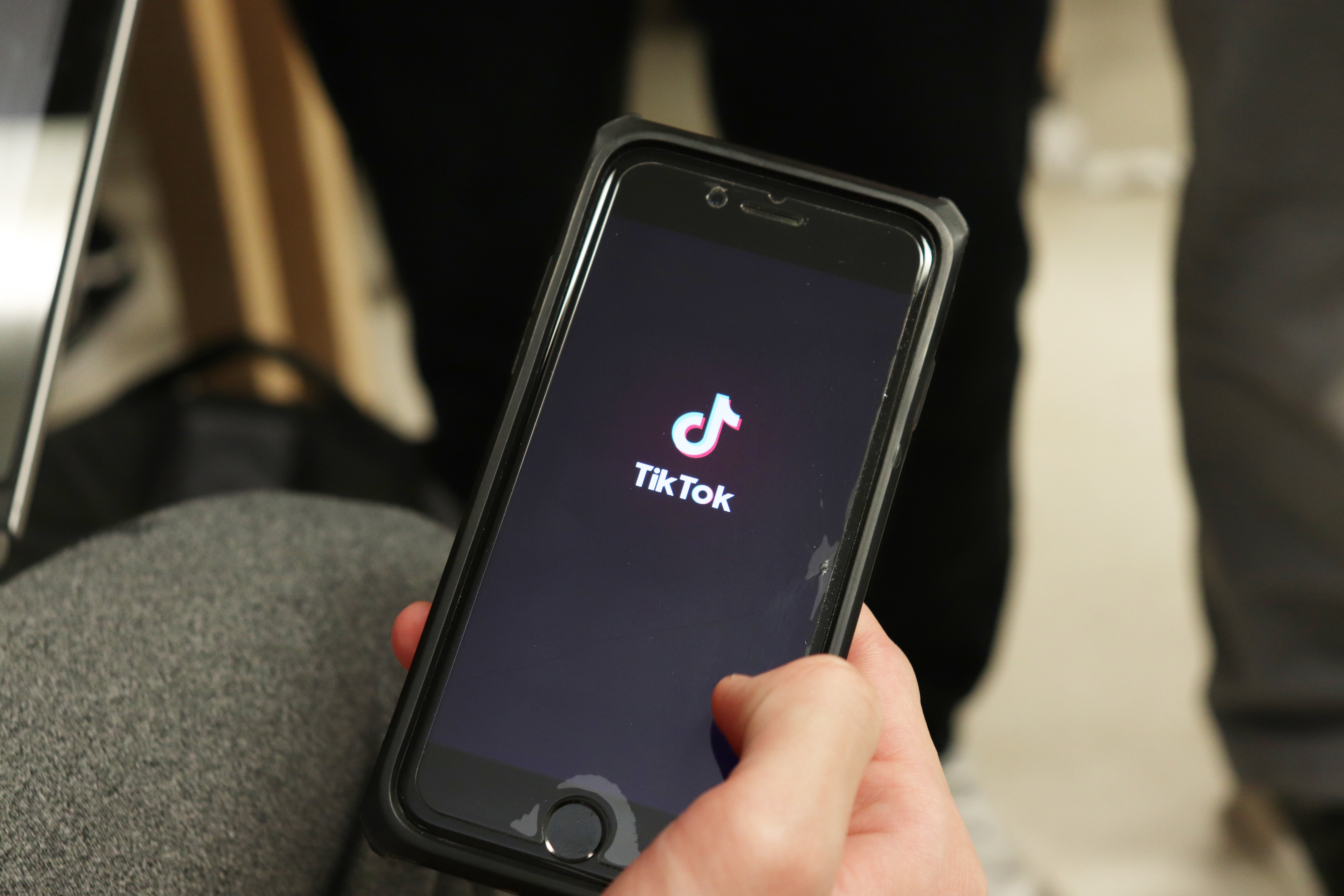 Photo: TikTok has mesmerized over a billion people around the world.

Photo: TikTok has mesmerized over a billion people around the world. Photo courtesy of Mercedes Pierce.

The app formerly known as Musical.ly before being rebranded as TikTok in August of 2018 is owned by Beijing-based company ByteDance. It has received heat from technology professionals who warn of the app’s suspicious data collection. Branches of the U.S. Military have banned the use of the social media platform on government-owned phones and have advised that people take precautions to safeguard their personal information. Officials have casted doubts on the security of the Chinese-owned company, concerned about the possibility of spying by the Chinese government. Yet amid this scrutiny, the app’s exponential growth has not halted.

TikTok’s triumph can be attributed to its genius concept and design. The app features a highly addictive “For You” page that allows the user to scroll through a never-ending stream of content. With a seemingly infinite stream of short, digestible videos, it is no surprise that users often get tantalized by the app for hours at a time.

One of the main attractions to TikTok is the possibility of fame. The algorithm used for the “For You” page allows posts to be viewed by people all over the world. The way the app promotes videos allows nearly anyone to gain thousands of views on a post, no matter their previous popularity.

Blair junior Noelle Efantis experienced this random bout of luck with one of her posts. With 485 followers, she is hardly TikTok famous. But when she posted a video of herself shaping her hair into different letters to the song “Love” by Nat King Cole at three in the morning, she got a taste of fame. “It got 200,000 views and 21,000 likes,” she says. “I woke up one morning and everyone was like ‘You’re famous.’”

Efantis explains that the reason she and many other people her age love TikTok so much is because of the accessibility to light-hearted, entertaining content. “There is a lot of funny content on it and it is basically a place where you can go and laugh and see funny people from different areas of the world,” she says.

The exploding success of TikTok among young people is in large part due to their need to be endlessly entertained. TikTok provides that entertainment and gives a home to people looking to fool around. Efantis’ advice to fellow TikTok users: “Don’t put a lot of effort into it because I don’t think that you should put a lot of effort into TikTok, that’s one of the brilliant things about it.”