The tuition is too darn high

In our global economy, nothing increases one's chances at getting ahead like a college degree. But today, millions of young Americans are struggling under the heavy weight of college debt. Today's graduates take their degree with a sense of hopelessness, facing a weak job market and a debt burden that's often hundreds of thousands of dollars. High school students find themselves stuck in a corner, wondering if college is even worth the mountain of debt they know they'll face. The extent of the problem is breathtaking: tuition has increased 12-fold since 1980 and total student debt is now greater than $1 trillion. The root of this crisis can be found in the economic woes and anti-government ideologies of the late 1970s and early 1980s, as state and federal governments drastically cut down on student aid programs and state education budgets. This trend must be reversed. If a college degree is ever going to be a commodity students of all economic statuses can obtain, states and the federal government must end their reliance on college loans and make a renewed investment in student aid programs. 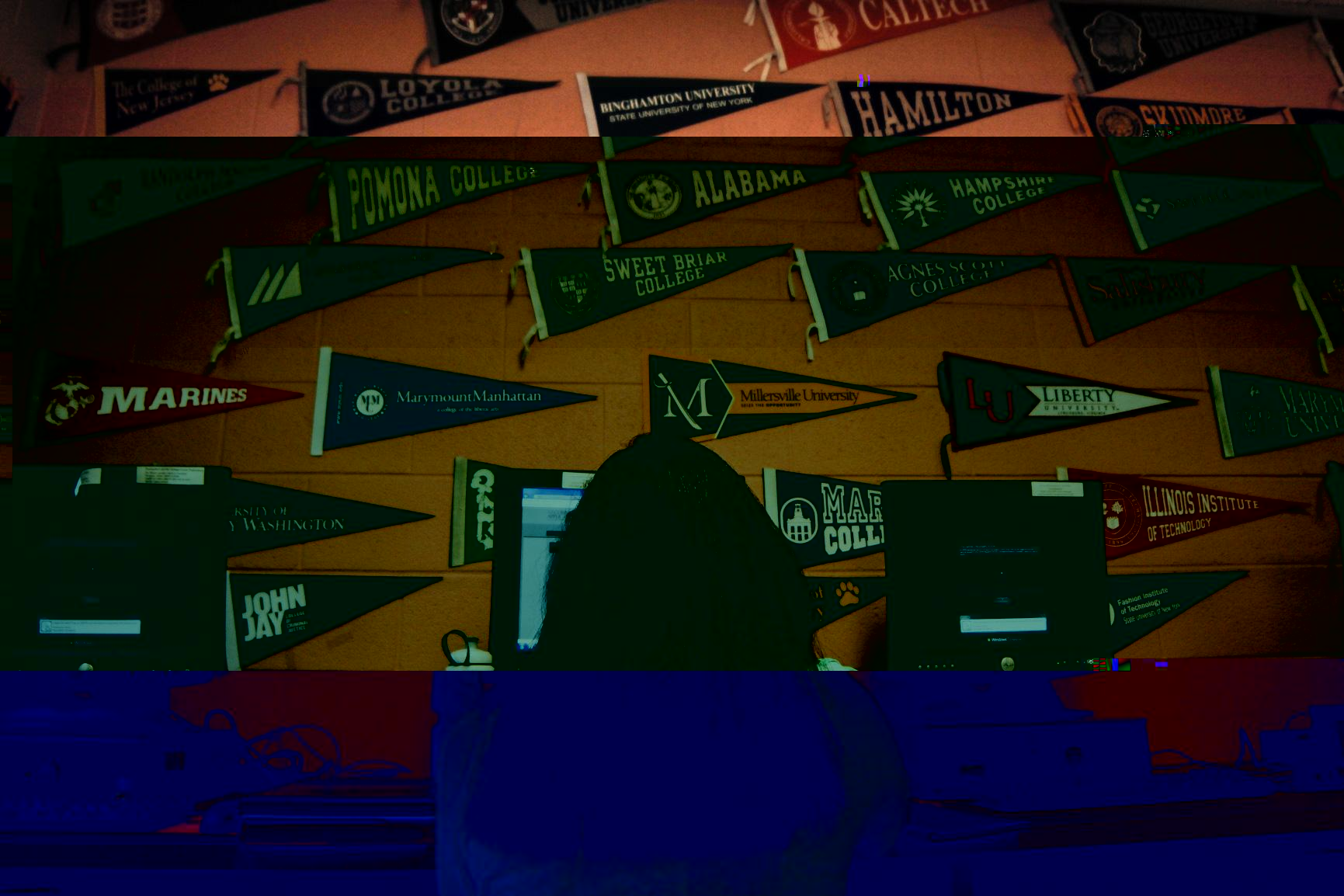 Photo: Many students struggle to afford higher education that leaves them with massive amounts of debt.

Photo: Many students struggle to afford higher education that leaves them with massive amounts of debt.

College first became a major government investment in the 1950s and 60s. After World War II, the G.I. Bill made college a possibility for middle-income Americans by guaranteeing tuition to soldiers returning from the war. Higher education became a prominent feature of a new middle-class lifestyle as millions of families moved to the suburbs and got white-collar jobs. The 1950s saw demand for college go through the roof. This demand could have exploded college costs if not for major investments by state governments. The twenty years after the war represented the golden age of higher education, as the United States built the biggest and best educated workforce in the world, transforming America into the world's foremost economic superpower.

The golden age didn't last long. In the 1970s, double-digit inflation, high unemployment and an energy crisis drove state governments to cut back on higher-ed funding. At the beginning of the 70s, states covered 65 percent of college costs, compared to just 30 percent today. In response, the federal government increased its investment in the Pell grant program, which provided college assistance based on need. But the election of Ronald Reagan in 1980 brought an anti-government mentality to Washington that aimed to cut into federal spending. During Reagan's presidency, he cut a quarter of the federal higher-education budget. Reagan's drastic cuts in college funding marked the transition from a focus on student aid to a focus on the student loans millions of young adults struggle to pay today.

As the Great Recession of 2008-2009 busted budgets in statehouses across America, history repeated itself. States, once again, made deep cuts in their higher-education budgets that drove up tuition. Since 2009, 49 states have made cuts and 28 states have made cuts of more than 25 percent. But this time, federal grants couldn't serve as a backup. Today, the maximum Pell grant only covers 30 percent of average in-state tuition, compared to 70 percent in the 70s. Unable to rely on federal or state aid, students instead took out loans. Very big loans. Low-interest loans, like those subsidized by the federal government, are good for students. If not for loans, only the super-rich could go to college. But loans do have to be paid back, and in a weak job market like ours, too many young Americans are struggling to make their massive, long-term loan payments. 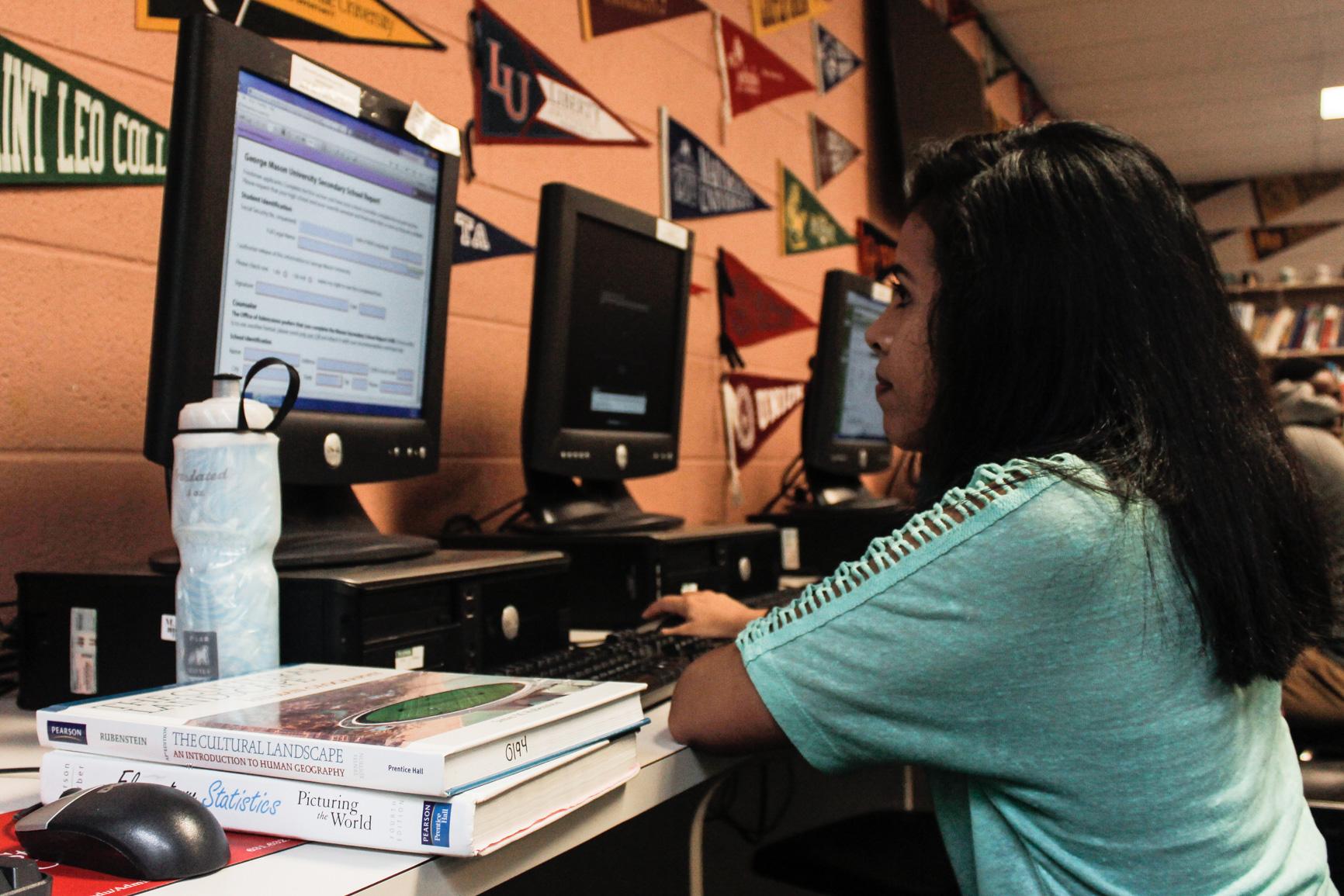 Photo: A Blazer works in the Blair career center.

Photo: A Blazer works in the Blair career center.

Others will complain that tight budgets don't allow for a major boost in college education funding. However, while such an investment may be painful initially, the increased revenue that comes with a better-educated workforce will more than make up for it. In the 50s, with the increase of higher-ed funding, the U.S. saw a massive increase in economic output that stuffed government coffers.

High tuition exacerbates economic inequality by closing the college gates on low-middle-class and working-class students. The gap between the rich and the poor will only continue to grow if high costs reserve higher education for the wealthy only. In addition, the newest members of the American workforce carry an immense debt burden that prevents them from buying a house or starting a family, holding the American economy back. A well-educated workforce is the key to success in the world economy. State investment in higher education is what transformed America into the most powerful nation the world had ever seen. This must be done again. A renewed investment in college education, shared by federal and state governments, will produce immediate results and spark the American economy as we build a better, smarter and more competitive workforce.