The U.S. is not ready for complete automation

Amazon has announced the opening of the first automated grocery store, called Amazon Go, which will have no checkout lines or cashiers. This signals the beginning of a futuristic era in which machines will perform more and more of the the tasks that humans used to do, but with increased efficiency and decreased cost. Although this sounds like a boon for the American economy, it will drastically increase unemployment while leaving few beneficiaries other than large corporations. 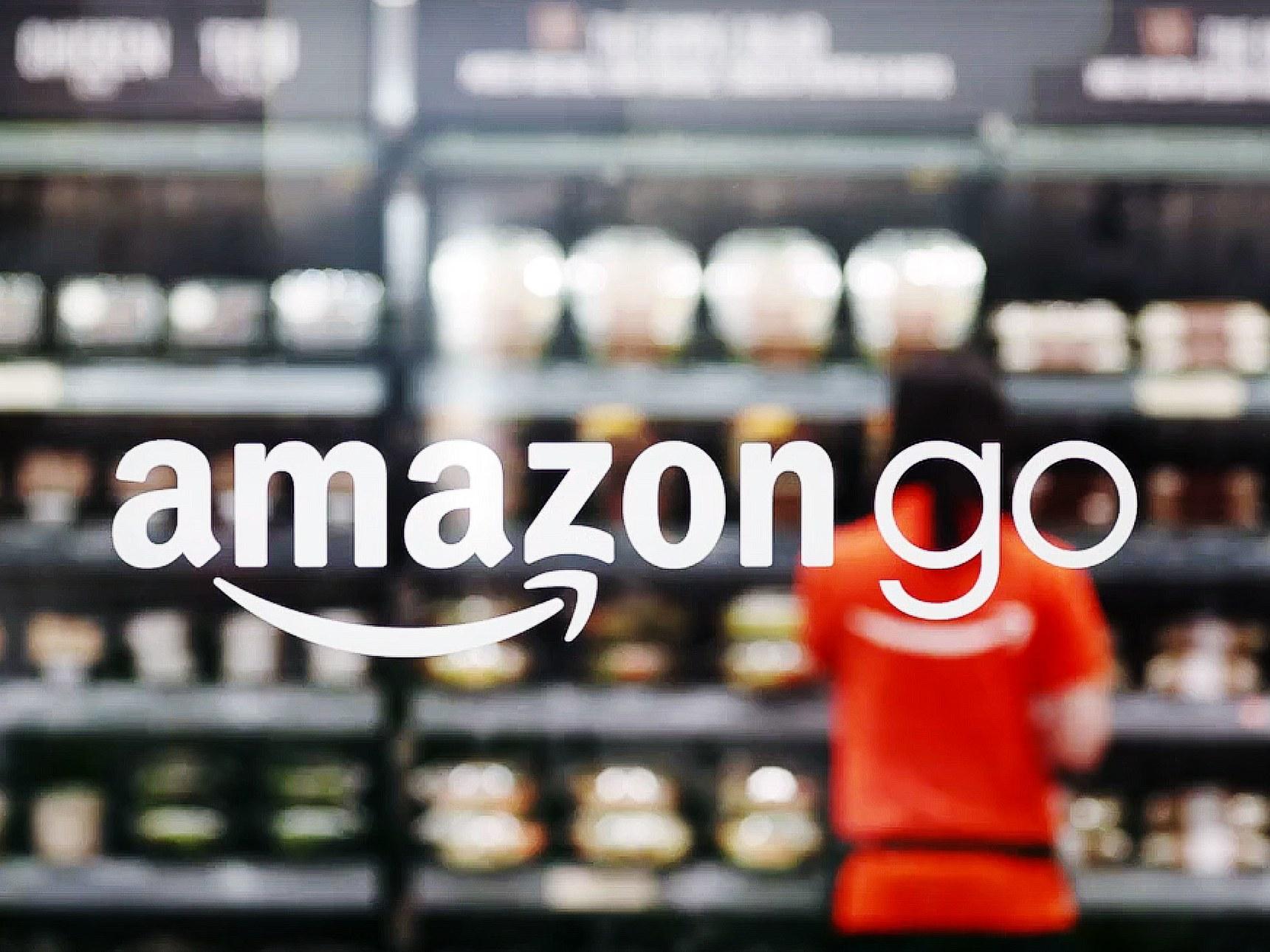 Photo: Amazon is opening a grocery store called Amazon Go with no checkout lines or cashiers.

Photo: Amazon is opening a grocery store called Amazon Go with no checkout lines or cashiers.

The cost of employing human workers has already been pressuring companies into replacing them with automated machines for years. With the minimum wage sitting at $7.25 an hour since 2009, it sometimes seems benefical for companies to employ machines rather than humans to perform simple tasks. This is evident in many grocery stores that have chosen to replace some human cashiers with automated self-checkout lines. However, a further increase in automated machines would not only increase unemployment, but also reduce human interaction and make life frustrating for many consumers. Because of this, companies should minimize the amount of machines that replace their human workers.

The current U.S. unemployment rate is 4.6 percent, the lowest it has been since 2007, and it is important that that number decreases or at least remains low. However, the unemployment rate is in danger of rising again if machines for human jobs become a widespread practice. Compare Amazon's grocery store, which will employ no cashiers, to a normal grocery which may employ 20 or more cashiers, even with some self-checkout lines. If stores like Amazon Go become more common, the lack of employee hiring will add up, and there will be far fewer opportunities for unskilled workers to find jobs regardless of pay.

Human workers are also valuable because they can provide an empathy that machines cannot. An increase in machines performing tasks that typically involve high levels of human interaction would decrease quality of service overall. A machine or robot cycling through an algorithm to attempt to solve a problem is not always good enough for a consumer. A human can be much more sympathetic with a customer that has a frustrating issue than a robot or an automated system requesting that callers choose from a preset list of options. Also, multiple studies, including an Australian study by B&T, have shown that despite advances in technology people still prefer to interact with human workers rather than machines. The study found that 81 percent of customers prefer dealing with humans when solving customer service issues.

Along with being impersonal, machines can be frustrating for customers. It is impossible for a machine to predict every possible outcome. Because of this, when a machine breaks down or cannot fulfil a customer's need, there is little a customer can do. On the other hand, a human can improvise, offer alternatives and solve a customer's problems. For example, self-checkout lines at stores are designed to increase efficiency and reduce the need for employees. Still, when a self-checkout machine fails, a customer usually ends up calling on a human worker for help. Machines' inability to deal with issues that they are not programmed to solve could prove problematic if they take over human tasks. Although a self-checkout register may decrease the need for unskilled labor it does not make checkout faster or more enjoyable for consumers.

Despite all their drawbacks, automated machines have their uses, and a happy medium can be found between human workers and machines. Automated machines should perform tasks that would be dangerous to humans. They also should be made to perform repetitive, assembly-line type tasks that they can perform much more efficiently than humans. However, they should not take over jobs that require interaction with humans. Human interaction is an invaluable commodity that many take for granted, and the resulting unemployment that would occur through increased automation would be a major threat to millions of Americans.