There's no I in 'measles'

With the recent outbreak of measles, there's one question on everyone's minds: didn't people only get that in the 50s? Well, sort of. But the past few years have seen a big increase in the measles, and this year's infection has already spread to fourteen states. The resurgence of a virus once thought eradicated has sparked a lot of debate over the necessity of vaccinations, because unvaccinated children are the ones who are at risk of contracting—and spreading—the measles. But there is no reason that a child shouldn't be vaccinated. It is now the year 2015, when people drive cars that know your name and order pizza online. Basic safety pre-cautions should be taken to eliminate the spread of infectious, dangerous diseases.

Admittedly, measles is very easily spread. When an infected person coughs, talks or sneezes, the disease can stay in the air for up to two hours. Unvaccinated individuals who walk through a measles cloud can contract the virus. This is especially dangerous for individuals who cannot be vaccinated, such as babies under twelve months, according to the Department of Health.The measles were a huge problem before 1963, when a vaccine was created. There were reportedly three to four million people infected each year, and about 400 to 500 deaths, ac-cording to the Centers for Disease Control (CDC). But after the vaccine became popular, measles cases decreased significantly. In the year 2000, measles was considered totally eliminated. But it keeps crawling back. Just this year, we've already had 159 cases of the measles, and counting. This is caused in part by people from other countries bringing measles to the United States, but also because there are a lot of Americans opting out of the vaccine, both for themselves and for their kids. 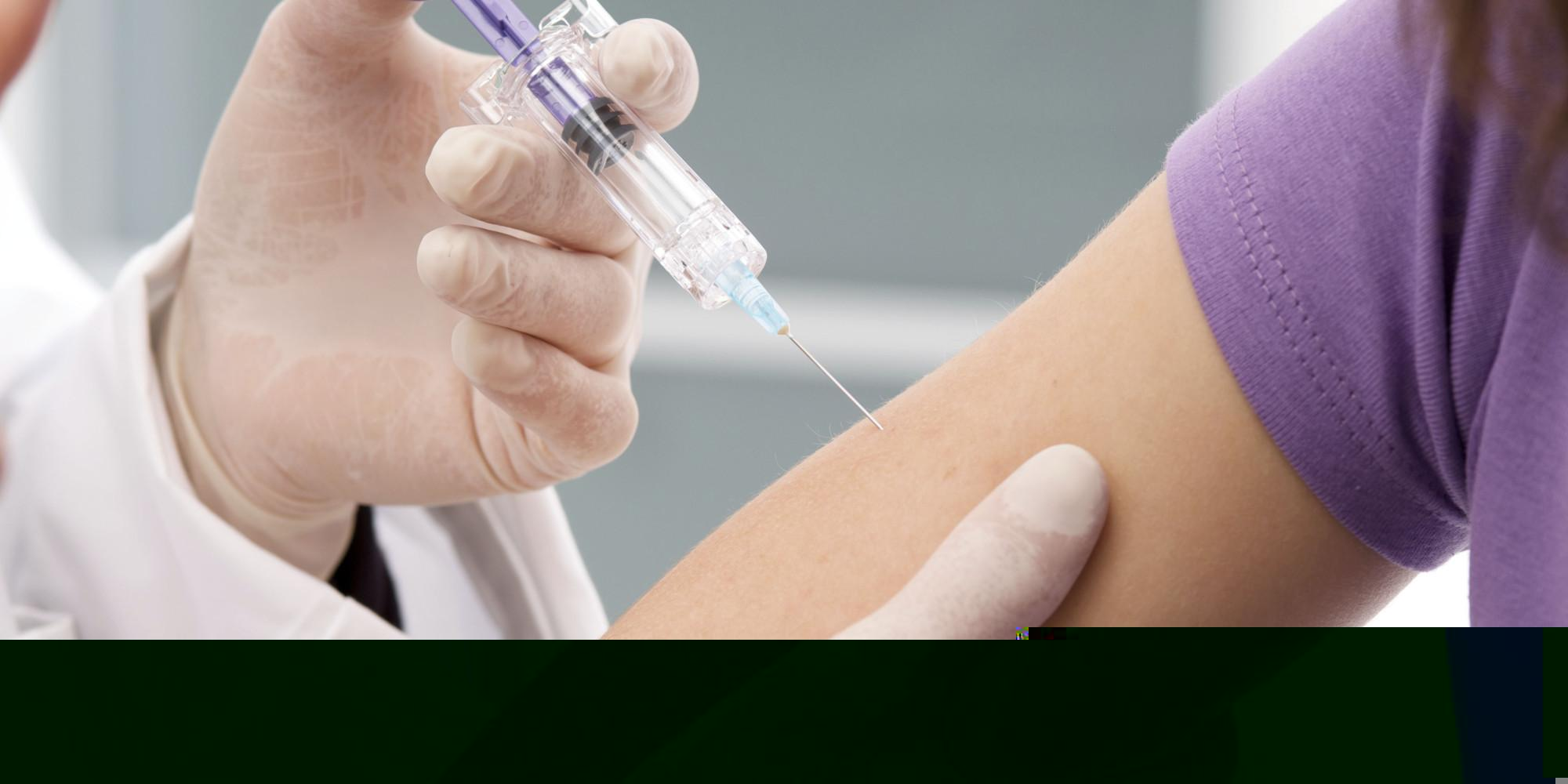 Why wouldn't parents be willing to take this precaution? There are a lot of different excuses. A 1998 British study claimed that the Measles, Mumps, Rubella vaccine, or MMR, might be linked to autism. This study was officially debunked and called an "elaborate fraud," but there remain lingering concerns among vaccine skeptics. Rand Paul, who is a medically licensed physician associated with anti-vaccine groups, said last week that "parents should be allowed to decide whether their children needed to be vaccinated," and that he had heard from parents whose chil-dren had suffered 'profound mental disorders' after being vaccinated.

There is also a big push for homeopathic and alternative treatments to remove dangerous chemi-cals from the bodies of infants. Many parents prefer natural methods of preventing measles, which, although just as effective as the vaccine, means that the child must contract a potentially fatal disease. Juniper Russo, a once-vaccine-skeptical mother, said that her skepticism came from a community of parents that supported more natural remedies over vaccinations. According to NPR, at that point in her life she identified strongly with what she calls 'crunchy moms' who question mainstream medicine. Some also worry that the vaccine, which has several different antigens in it, will overpower their children's immune system, or that the chemicals in the vaccine are somehow poisonous or dangerous.

But the science just doesn't support arguments like this. Multiple studies have proven that there is no link between autism and vaccines. They are not dangerous to children's bodies, because a baby is presented with so many antigens every day that a vaccine will not make a significant difference. More than that, the vaccine works really well—vaccinated individuals have a significantly lower risk of getting measles. The CDC website says that "very few peo-ple—about three out of 100—who get two doses of measles vaccine will still get measles if ex-posed to the virus." Parents might think it's their choice whether or not to vaccinate their kids, but that would only be true if they lived in complete isolation. Your kids aren't the only people out there, and the choice not to vaccinate your kids puts everyone else—babies, the elderly, those with weakened immune systems—at risk.

Unfortunately, our country's focus is more on the illusion of freedom than on health. According to CNN, 48 states including Maryland and D.C. allow families to opt out of vaccines for religious reasons, and 20 of those also allow philosophical exemption in order to enter public kindergarten. But the health and safety of children is not something you can opt out of. It's everyone's responsibility to make sure that no one has to get sick with something that should have been gone long ago. President Obama said it best: "The science is pretty indisputable. We've looked at this again and again. There is every reason to get vaccinated, but there aren't rea-sons to not." Seriously. There's no excuse. Vaccinate your kids.