There's "plinty" to love at McGinty's

The little leprechauns in storefront windows and the signs at restaurants that exclaim, "Half off on St. Patty's Day!" are a blatant indication: St. Patrick's Day is almost here. Although most Blazers probably think of this Irish holiday as an occasion to pinch their friends and enemies for not wearing green, St. Patrick's Day is an important day for the Irish and Irish-Americans. Named after the patron saint of Ireland, St. Patrick's Day is a celebration of Irish heritage and cuisine. While we can't recreate Ireland in Silver Spring, many gastropubs around the area can supply authentic Irish food. McGinty's Public House in the heart of Downtown Silver Spring, provides savory Irish in a satisfying dining environment.

The minute you walk into McGinty's, the Irish sayings on the wall and Irish flags on the walls tells you that you are in an Irish restaurant. There are Irish shirts for sale. Most of the restaurant is painted a dark green color. There is even a verse of a traditional Irish song on the wall explaining the story of McGinty's goat. Basically, we're in Ireland now. 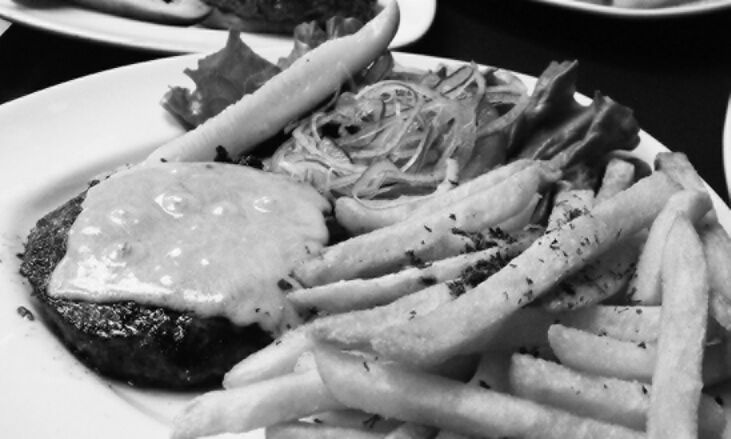 When you open the menu, the number of Irish specialties will confirm that McGinty's is seriously about its Irish-ness. However, there are many non-Irish dishes offered due to high demand, including various burgers and hummus. Yet the numerous Irish dishes cooked in a traditional style (such as including whiskey in sauces) keep McGinty's authentically Irish.

The Shepherd's Pie is cooked in traditional Irish style with beef and vegetables, layered with mashed potatoes. The beef and vegetables combination are cooked in a flavorful sauce that has just the right amount of spice. Although Irish dishes are typically not hot, there is a bottle of hot sauce provided at each table for diners who are so inclined. The mashed potatoes that top the stew are better than your mom's home cooking — it's creamy with just the right amount of sauce.

Another traditional Irish staple, and the definitive dish of St. Patrick's Day, corned beef and cabbage, is a high point of the menu. The tender beef slices are large enough to share with another person. Beef is one of the major foods of the Irish and McGinty's does it well. It is well seasoned and has a very consistent, smooth, texture, unlike many beef dishes. Cabbage doesn't usually sound very appetizing, but it complements the beef perfectly, with the added twist of cheese. The dish was served with boiled potatoes, which unfortunately paled in comparison with the rest of the dish. Boiled potatoes are traditionally Irish — and unfortunately bland.

Ireland is not known for its desserts but the bread pudding is a great way to finish off your Irish meal at McGinty's. A dish made of stale bread and milk doesn't sound aesthetically pleasing, but McGinty's presents beautifully. The pudding is served with fresh whipped cream one the side and assorted colorful berries, topped off with raisins and powdered chocolate. The desert delightfully melts in your mouth and the whipped cream and fresh fruit add to the flavor. It is definitely one of McGinty's best creations, and dispels the myth of bland Irish food. 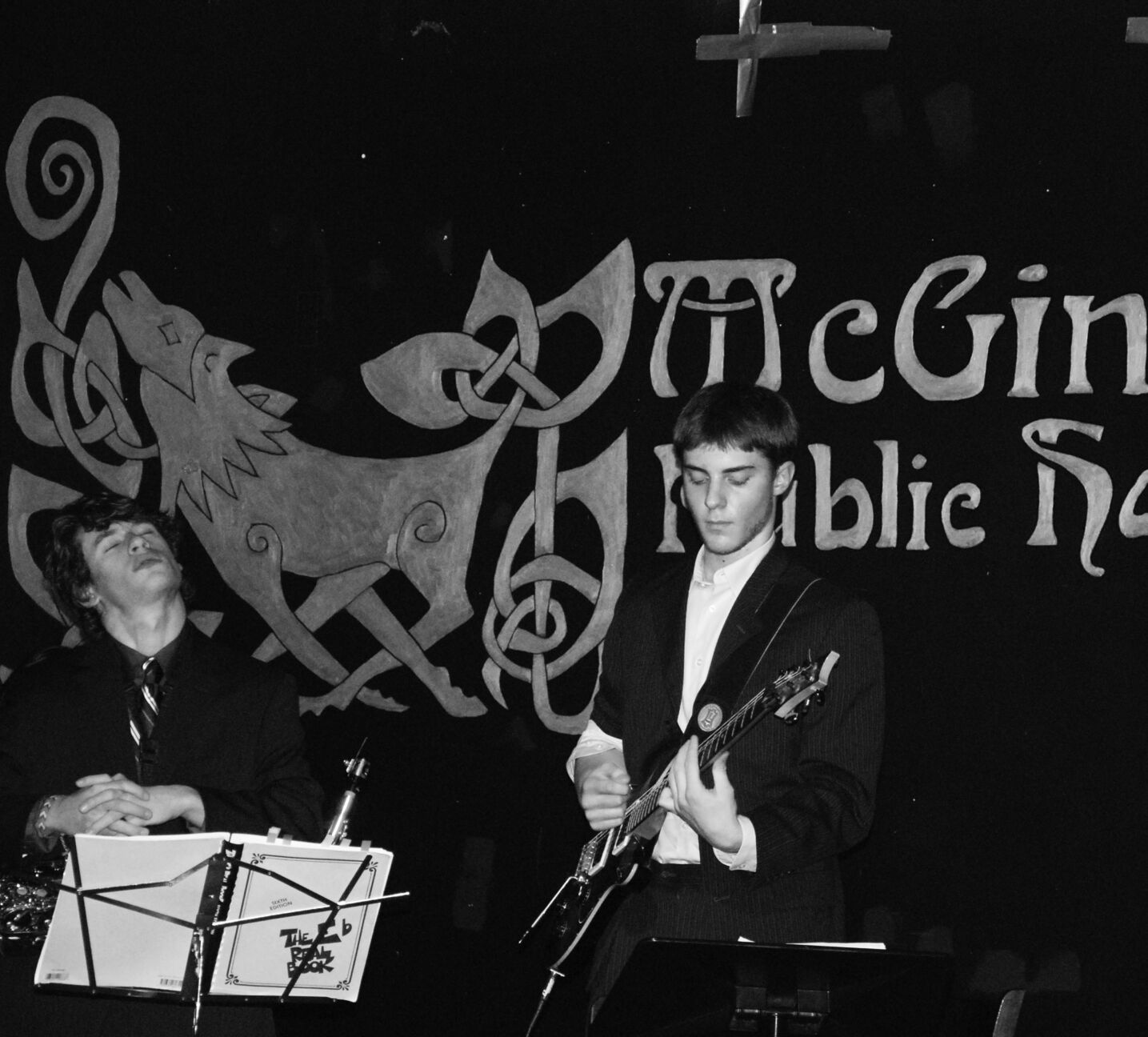 The name "pub" is derived from the Anglo-Celtic moniker of "public house" and Mc Ginty's lives up to the name — they host many community events including local bands, dancing lessons and Monday night trivia sessions. On St. Patrick's Day, Mc Ginty's will host a night of Irish dancing with the Culkin School of Irish Dance. Jerry Lee, the manager of McGinty's stresses the "community hub pub" aspect of McGinty's. Many different people can be found at McGinty's on a given day. "It's like a melting pot of race, social status and employment, " says Lee. For great Irish food on St. Patrick's Day and every other day of the year in a community setting, McGinty's steps up to the plate.

Tasnia Habib. Tasnia Habib has nothing else to do but to write for the incredible Entertainment section of Silver Chips. More »