Title 42 expulsions need to come to an end immediately

Under the pretext of health safety measures, the United States is endangering thousands of immigrants and refugees

The advent of the COVID-19 pandemic not only limited movement within the United States and other countries, but between them. The emergence of the new Omicron variant has again forced the United States to restrict international travel. This may not be disastrous for citizens residing in safe, secure homes, but for millions of migrants and refugees, policies that halt travel are matters of life and death.

The global refugee crisis, which refers to the displacement of over 82.4 million people, seems as though it will never end. Where there is conflict, displacement usually follows. But if the displacement of people in different regions of the world is to be perpetual, feelings of xenophobia cannot persist.

The use of the Title 42 policy prevents the United States from carrying out these duties, and is currently responsible for the expulsions of thousands of immigrants and asylum-seekers. The use of the policy is unfair, in defiance of international refugee protection guidelines, and must be halted immediately. 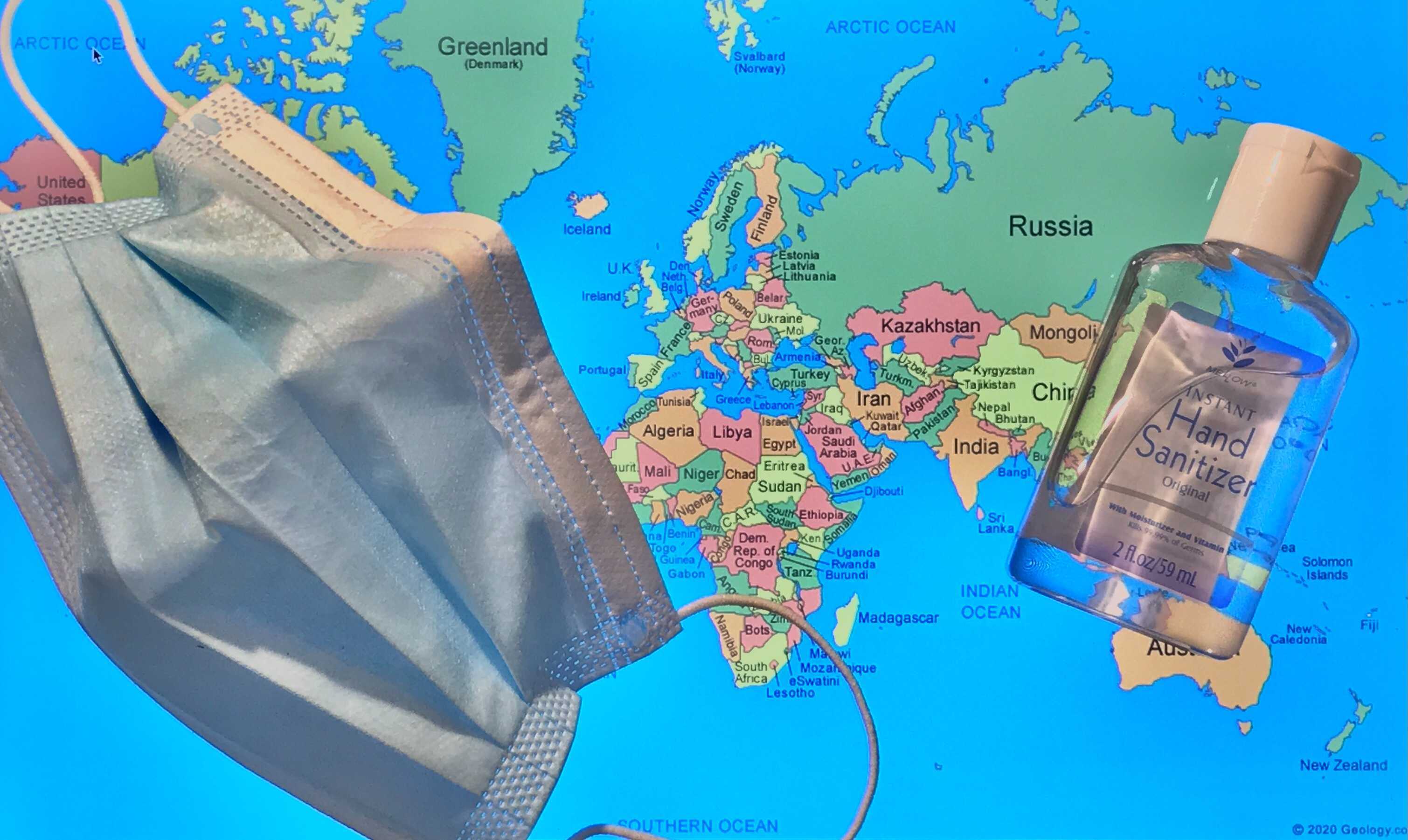 Title 42 expulsions need to come to an end immediately

On March 20, 2020, the Director of the Center for Disease Control and Prevention (CDC) cited sections 362 and 365 of the Public Health Services Act and section 265 of U.S. Title 42 to issue an order prohibiting the entrance of foreign individuals into the United States, in an attempt to halt the rapid spread of COVID-19.

Though the CDC deemed the order necessary to protect public health, this policy originated in the Department of Homeland Security (DHS) and the Trump White House, according to a report from the American Immigration Council, a non-profit organization and advocacy group based in Washington D.C.

Through the use of Title 42, the Trump administration achieved its goal of preventing immigrants from entering the United States and further promoting its anti-immigration agenda. Between August 2020 and August 2021, 60.5 percent of encounters at the U.S.- Mexico border resulted in expulsions. Title 42 has assisted in the deportations of more than 1.13 million immigrants. Though the policy has been presented as a safety measure to protect American citizens, its origin is political.

Furthermore, experts say that Title 42 expulsions are not slowing the spread of COVID-19 at all. According to a Times report, the mass expulsions supported by the policy might in fact be counterproductive. Before migrants are expelled, they are detained in crowded, unclean facilities that could facilitate the transmission of the virus.

According to the report, Julia Koehler, a pediatric infectious disease specialist, criticized claims that the policy benefitted public health. “It does not promote public health. It is opposing public health,” Koehler said.

Junior Anna Uehlein, an active member of Blair’s Amnesty International club, which focuses on human rights advocacy, expressed her opposition to the continued use of Title 42 as a way of justifying the expulsions. “It’s being shown as a [COVID-19] thing and considering that it’s not helping keep COVID numbers down, I think the CDC use of the law is not fair. It’s not just to the people seeking asylum,” Uehlein said. She also discussed the attitude towards immigration that it reflects. “It’s a whole problem with really just White America not wanting more people of color to come to the country.”

This attitude is apparent in the recent travel bans President Joe Biden is now implementing in response to the novel Omicron variant. Though the variant has been spotted in 18 countries around the world, the U.S. has banned travel from only eight African countries. In a speech he delivered on Nov. 28, South African President Cyril Ramaphosa highlighted the repercussions of this unfairness. "The only thing the prohibition on travel will do is to further damage the economies of the affected countries and undermine their ability to respond to, and recover from, the pandemic," Ramaphosa said. The problem with Title 42 is less its intention to reduce COVID-19’s spread, but its effect on vulnerable refugees and the ease with which it allows CBP to ignore immigration procedures..

United States law provides refugees with the right to seek asylum upon arrival in the United States, regardless of whether they have been inspected or authorized prior to their arrival. Before U.S. Customs and Border Protection (CBP) can expel people from the U.S., they are legally obligated to conduct screenings to ensure that no one fleeing serious harm is denied protection.

However, under the CDC Title 42 order, the CBP has been able to conduct over 642,700 expulsions, typically without conducting these screenings. The expulsions also disregard the protections and procedures for refugees mandated by Congress' 1980 Refugee Act and the UN's Refugee Convention.

The danger this poses to refugees is immense. Many of them flee life-threatening situations, and being turned away at the U.S.-Mexico border forces them to face the very challenges they were attempting to escape. Political conflict, war, famine, sexual violence -- this is the instability they are returned to.

By turning refugees away without even giving them the chance to apply for asylum, the United States is complicit in their suffering. Biden was expected to halt the use of these inhumane expulsions, but he has continued to imitate the actions of his predecessor.

Title 42 expulsions promote xenophobia, further callous political agendas, and endanger thousands of the most vulnerable global citizens. You can help end Title 42 expulsions by contacting your members of Congress, and spreading awareness about the harm they pose to immigrants around the world.

You can also donate to non-governmental organizations like the Human Rights Watch and Amnesty International, that are continually working to improve government policies for immigrants and refugees.