To be or not to be? That is the black dilemma

Stranger: "Where are you from?"

Me (seeing where this is headed and not amused): "I'm American."

Stranger: "No, where are you really from?"

Me (refusing to give in): "Well, my parents are from Ethiopia."

Stranger: "OH, so you're African."

From then on, the conversation quickly heads down a road that has become quite tiring to traverse. Much of the time, I am sucked into a discussion where I'm labeled as "African" or strictly "Ethiopian" for what I can only guess is a myriad of reasons.

Before I begin, it's important to clarify that this issue of black identification (or misidentification) is one that I feel mainly permeates within the group of young black males. Certainly, it wouldn't be a stretch to say that young black men are no strangers to having their "blackness” estimated and examined by others. And while black women may be subjected to this scrutiny as well, I would venture to guess that it has not reached the level that it has for men.

But what exactly is black? It isn't just epitomized by the rubber stamp black male that is depicted in the American narrative. Of course, it is not purely a symbolic label, as it has literal, technical definitions as well. So before I address the various levels of ignorance spewed in order to define "blackness," let me first give the term some brief, factual context.

The naming and renaming of blacks in America has gone on for a long time, and the black community is unique in that it has been able to play a main role in its own redefinition. The word "black" became popular in the late 1960s as the black power movement gained success. During that time period, it stood for racial pride and power. It defined and encompassed a group of people without discriminating and dividing from within. 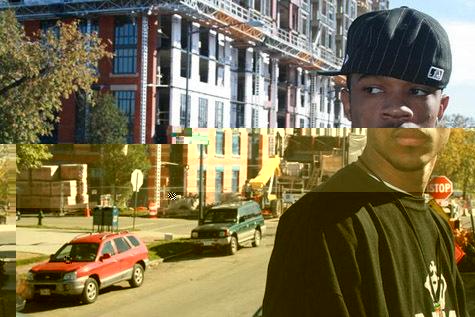 Photo: Is this the look of your typical black male?

Photo: Is this the look of your typical black male?

Never during this movement were African-Americans excluded for not being black enough. Never were they judged with a criterion of arbitrary and inexplicable standards. And this is where I fast forward to our current society. Nowadays, new gauges have been instituted to measure one's "blackness," and it is a burden mainly for black males in this culture. Apparently, a person is black only if they subscribe to the well-documented stereotypes that have shrouded black people in America for years.

The stereotypical young black male in today's America is no secret. He's the one whose pants are slipping even though he's got a belt on. He's the young man walking around with his headphones blasting, regardless of his surroundings. He's the guy that's "too cool for school" and doesn't try too hard, in fear of being labeled a "nerd." Society is telling us that this is the benchmark for being black.

But wait -- don't forget about the shoe game. You're not complete without an endless collection of footwear. And make sure to refrain from being well-spoken and articulate. You must only speak in the most current slang at all times. Of course, it's not all society's fault. A lot of these ideas are self-perpetuated by the black community, and I know that hip hop culture, a pillar of black culture in many ways, has a lot to do with it.

By no means am I attacking hip hop. However, rap music, and hip hop in general, exudes a persona that is used to characterize all black men. It's a culture that emphasizes being overly cool and is deathly afraid of being seen as "soft." As a result, a thug image has been placed upon blacks, and unless this persona is displayed all the time, an individual will never fit in.

Now I don't want to be likened to the "old heads" in the black community who are known for complaining about "this generation." I'm no hypercritic; I do some of the stereotypical things I mentioned earlier. And in many ways, some of these stereotypes are important in defining black culture. Hip hop always has and always will play a leading role in black society. The black vernacular can be and is an essential part of the black way of life. Yet in the end, the numerous stereotypes do not accurately encompass all that black culture is. 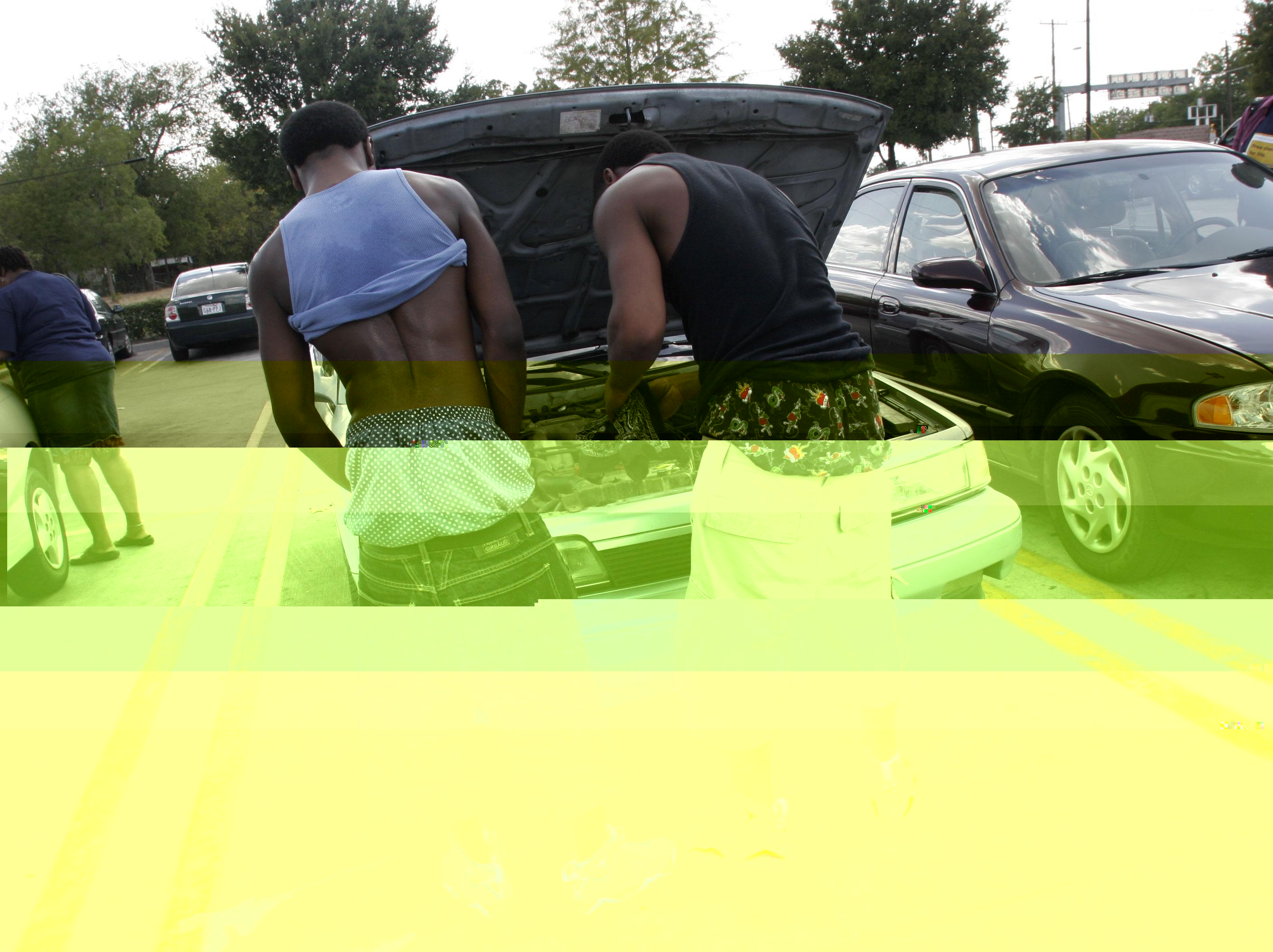 Photo: The outfit isn't complete without a pair of sagging pants.

Photo: The outfit isn't complete without a pair of sagging pants.

In our current society, it's become cool to be black, or at least act as such. People of all races and ethnicities listen to hip hop music, use the slang, etc. But, apparently, this has also given everyone the right to make judgments about who is black and who is not. There seems to be a "black litmus test" that we're all supposed to be measured by. In my case, maybe it's because I don't live "around the way." Or maybe it's because I choose to use proper English from time to time. Maybe it's a more intellectual reason. Is it because I know where in Africa my ancestors were from (unlike many black folks in this country)? Or is it because Ethiopians never had to suffer through American slavery? Maybe it's all of the above.

Regardless, the clichéd black male I illustrated earlier cannot be the sole standard. Like I said, it definitely does encompass a lot of the aforementioned characteristics, but there are also more complex reasons that I can't fully explain. Nevertheless, I do know for sure that being black cannot and should not ever be based purely on America's longstanding stereotype of young black men.