To grow and to glow

A small group of girls sits in the center of the room as soft reggae music fills the air. Jacilyn Smith Skupien starts the conversation in a casual manner: "So, what's going on in your lives?" It is not long before all the girls in the group are revealing the highs, lows and simply funny events that they have experienced in the past week. 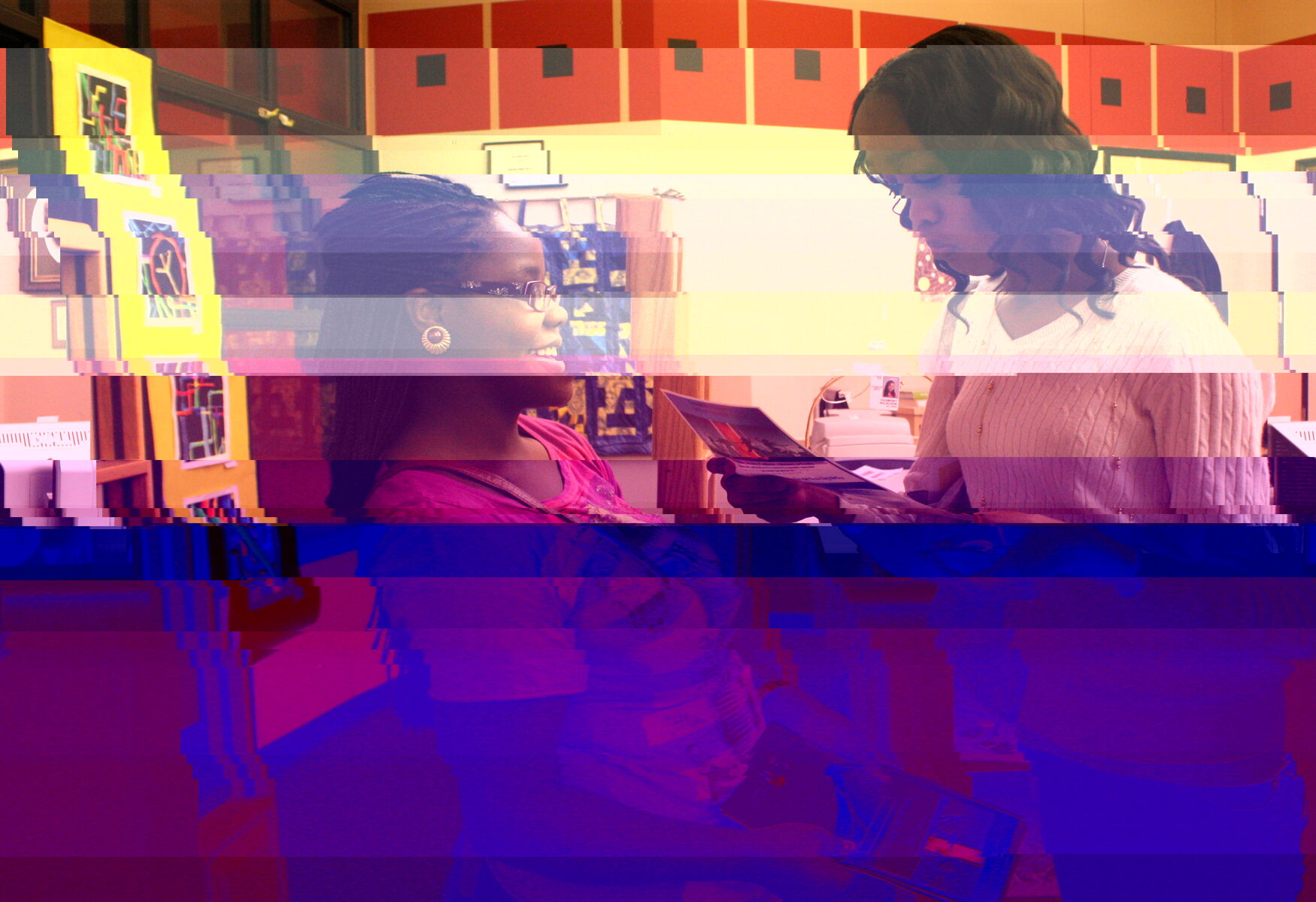 This meeting is for GLOW, one of several youth programs created by Community Bridges, a small non-profit organization located in Downtown Silver Spring, which works to empower local teenage girls. They encourage girls to strive to become positive leaders and healthy young women through many different bonding activities.

Community Bridges runs a variety of programs including Dream Catchers Mentoring program for eighth-grade girls transitioning into high school, and GLOW, which helps guide girls through high school says Skupien, who is the High School Program Director for Community Bridges and introduced the program to Blair last spring. "We really want the girls to find whatever it is inside themselves that makes them passionate about something," Skupien says.

Kindling their light
Sophomore Shakeisha Harmon has been involved with Community Bridges since she was nine, when she joined Jump Start at Rolling Terrace Elementary School. Through the program, she was able to go on numerous field trips and learn new skills such as painting, rollerblading and soccer. "I don't think I would have been able to do that stuff [otherwise]," Harmon says. 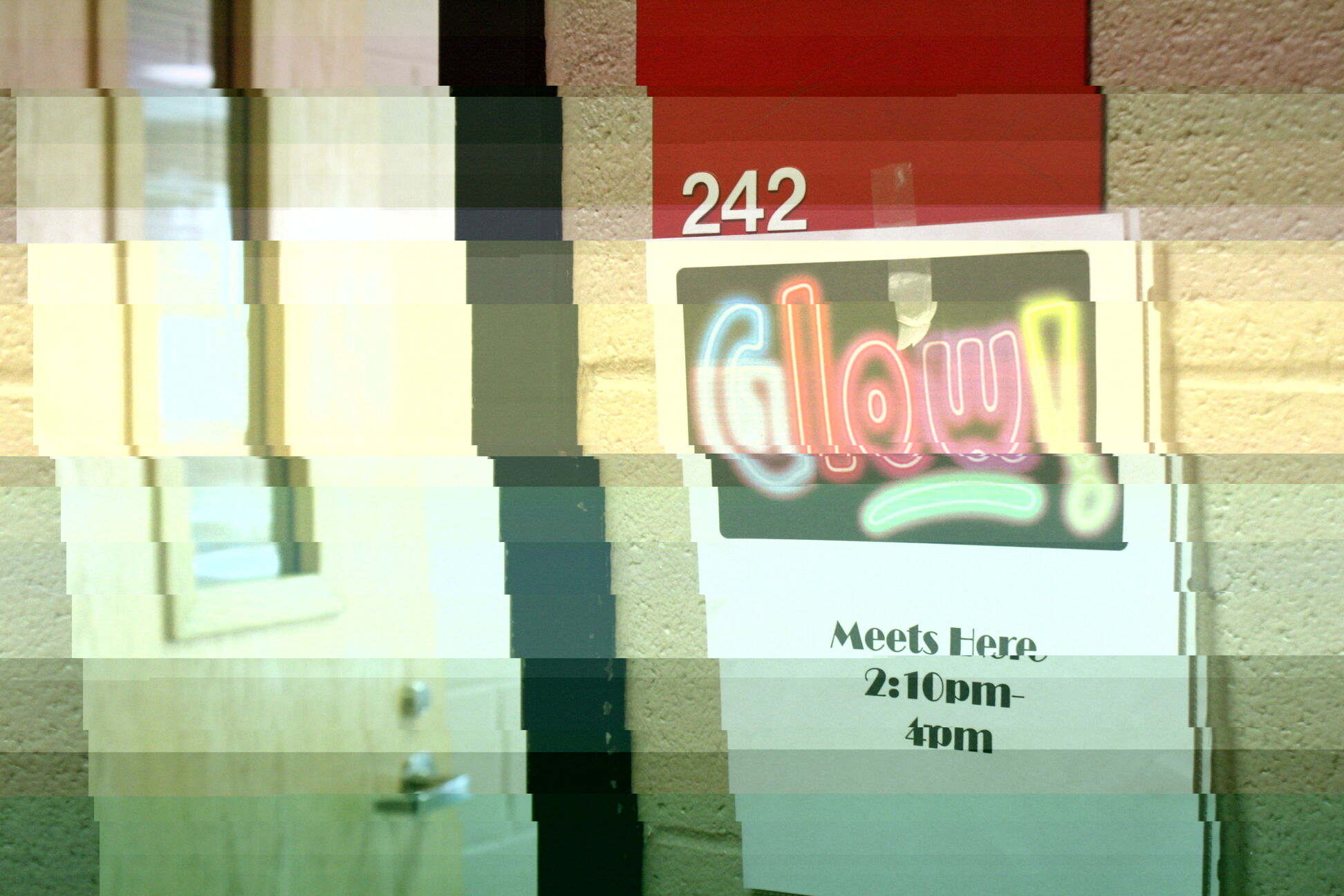 Valuing such opportunities and relationships, Harmon continued in their middle school program at Silver Spring International Middle School. She not only participated in many of the similar recreation activities she had done in elementary school, but also had access to academic assistance. "My grades were a lot better," she says.

In high school, Harmon continued to enjoy what Community Bridges had to offer. With an at-home feeling within the school building, Harmon has a place to go to deal with being a teen. "We talk about issues that matter to people our age," Harmon says. Harmon, who claims humor is one of her "glowing" traits, has found that in GLOW she can make strong connections and be open about her personality. "I've made good friends," she says.

Fueling ambition
In GLOW, Harmon is able to challenge herself. The many college visits and guest speakers available through the program have prompted Harmon to think more seriously about her future. "I don't think it's something I think about alone," she says. Skupien noted that such opportunities often change GLOW members' thoughts about what to do after high school. "I've seen many girls change their opinion about going to college after learning more about it," she says.

Other members of GLOW have expressed a similar desire to set high goals. Sophomore Kidist Bekele, who had always been interested in going to college joined GLOW when she found out it would offer her access to worthy information and resources. "I always needed help thinking about college," Bekele says. "I never thought about it on my own."

Photo:
With the help of Skupien sophomore Kidist Bekele was able to receive a laptop, a valuable accessory for her pathway to college. Having her own personal computer has enabled to complete schoolwork more easily at home, which has not only helped her academic performance, but also has given her full access to many online web sites about college. "It's made homework and everything much easier," she says.

A lasting radiance
Though Harmon experiences growth in each weekly GLOW meeting, she wants to take her passions beyond school. This summer she will be participating in Community Crusaders, a Community Bridges summer camp where she can interact with different girls of similar backgrounds and aspirations. This will be Harmon's second year participating in the camp, where she looks forward to partaking in activities and games that help build confidence. "We learn how to empower ourselves as women," she says.

GLOW will continue to be a critical part of Harmon's school career that she will not give up. "It is a lot of fun and I want more people to join," she says. Harmon says the skills she has learned make her more amicable and influential with her friends and when in the classroom. But the ultimate goal is that even after high school graduation, she will continue to shine."I just want to continue to be a leader and strong woman for life," she says.