New law effectively prevents anyone under 21 from getting their hands on tobacco products, but increased reinforcement is necessary

On Oct. 4, a 17-year-old from the Bronx in N.Y. became the first teenager in the U.S. to die from a vaping-related illness. Unfortunately, this was not an isolated case. In recent years, over 1299 cases of vaping-related diseases have been reported in the US, along with 26 deaths in 21 states. Vaping is an increasingly popular trend among high schoolers, and it is no longer uncommon to see students being hospitalized as a result of this addiction. 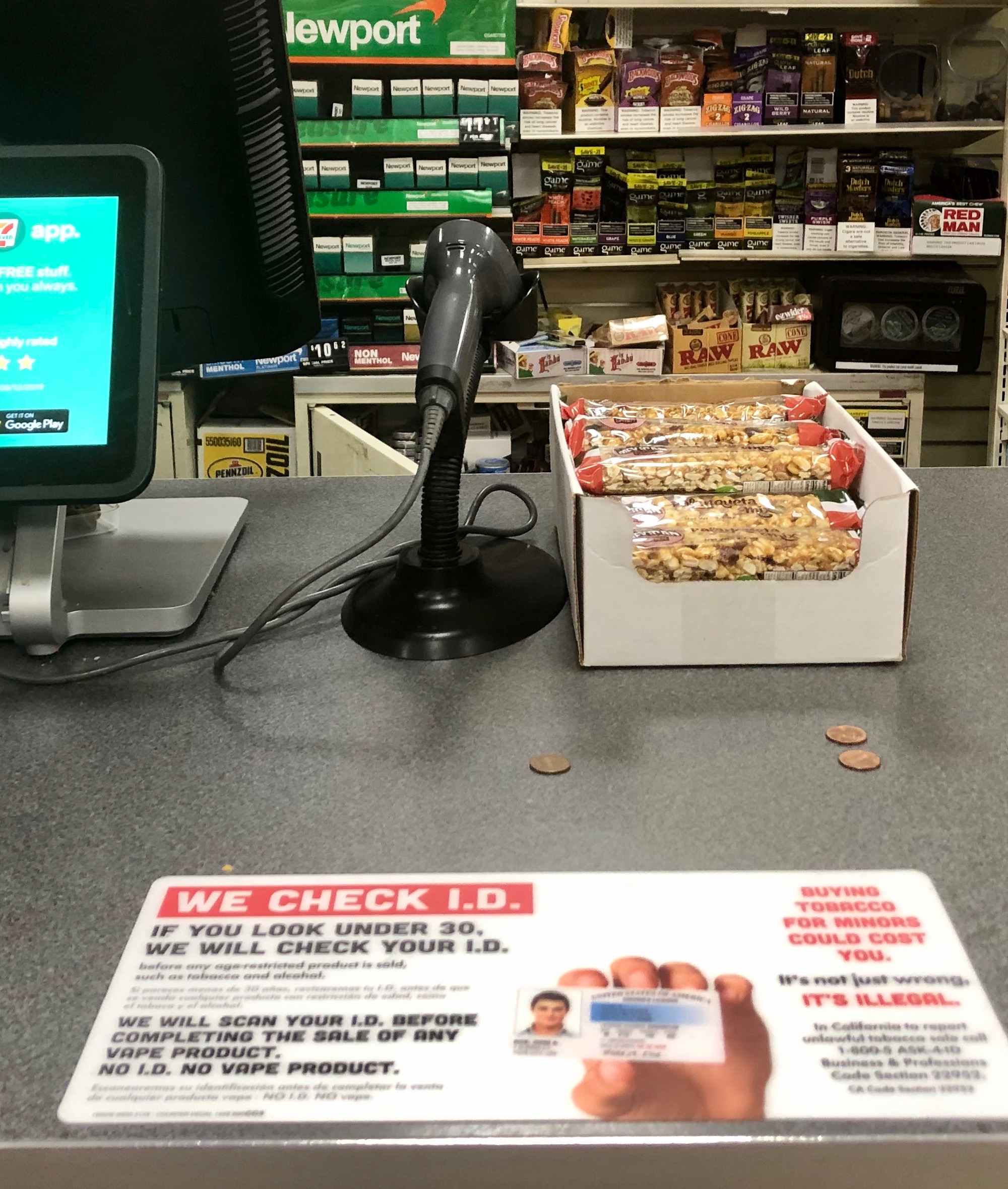 Photo: 7-Eleven promises to check the ID of anyone who appears to be under 30 before selling them tobacco products (courtesy of Sydney Hastings-Wilkins).

Photo: 7-Eleven promises to check the ID of anyone who appears to be under 30 before selling them tobacco products (courtesy of Sydney Hastings-Wilkins).

On Sept. 30, Maryland implemented Tobacco 21, raising the minimum age to buy cigarettes, vapes and other tobacco products from 18 to 21. According to the Maryland Department of Health (MDH), the law will prevent 255,000 Marylanders between ages 18 to 20 from developing a nicotine addiction. If this is true, Tobacco 21 has served its purpose: drastically reducing the amount of teens wandering into the realm of nicotine.

The current vaping epidemic can be attributed to e-cigarettes being marketed as healthier alternatives to cigarettes. Still, the nicotine has multiple harmful effects, with the most severe being death. Yet smoking rates have only increased. Among U.S. high school students, tobacco usage increased 40 percent and e-cigarette usage grew by 78 percent between 2017 and 2018, equating to an additional 1.5 million tobacco users. It is time that the government steps in to keep the public healthy.

Maryland is the thirteenth state to adopt Tobacco 21, and other locations have already set a precedent. Per MDH, implementing Tobacco 21 in Chicago resulted in a decline of more than 30 percent in cigarette and electronic smoking device use among 18- to 20-year-olds. Raising the age to 21 will drastically reduce the number of contacts that minors have who are able to purchase tobacco products.

Blair security assistant Ronald West says a reason vaping is so common in high schools is that at 18, seniors used to be legally able to buy the products. “[Tobacco 21] will make it more difficult to get the product. Some kids here are 18, so at 21 it should really minimize how many students are able to get it without getting it through some other illegal means,” West says. Tobacco 21 will have a ripple effect in high schools, as students in lower grades will no longer be able to ask their senior friends to buy them vapes.

On the other hand, counselor Kirk Simms points out that some companies looking for profit will sell these products to students regardless of their age. “Just like alcohol, where underage people can get alcohol, there’s always a loophole where teenagers or young people can get drugs or vaping products,” Simms says. These companies can now be prosecuted for selling to minors, but this entails getting caught. Those breaking the law will not confess, so it's up to the authorities to prevent illegal exchanges.

Senior Joseph Byler brings up the online market, another impediment to the effectiveness of Tobacco 21. “Not every state has raised the age to 21, so you can go to a site that’s based in, say, Pennsylvania and order whatever you want online from there,” Byler says. To tech-savvy teens, this is a simple process that makes it easy to get their hands on the banned products.

The solution to both these issues is tighter reinforcement. Tobacco 21 is the government’s first step in the right direction. Further improvements, including more serious regulation of companies (both online and in person), is a necessity.

Ultimately, it is impossible to control every factor contributing to adolescent drug use. Security assistant Brian Leatherwood says the law is simply slowing down the process. “I think if someone wants to get it, they get it one way or the other. Older siblings, friends or I have even heard parents buy it,” Leatherwood says.

Nonetheless, Tobacco 21 will serve to benefit teens who have not tried these tobacco products, as it will severely limit their access. While it may not stop addicts from getting their hands on nicotine, it will prevent a new generation from dipping their toes in the product. This is the overall purpose of the law, and coupled with stricter enforcement, it will be a major success.