Too much negativity on TV

A call for fewer attack advertisements

Political ads are all over TV around this time of year. But instead of positively framing a candidate, many ads attack an opposing candidate to show their support. These are the attack ads, the ads, that for the most part, leave us with a sense of disgust. This year, according to the Wesleyan Media Project, candidates, political parties and outside groups have spent more than one billion dollars on mostly negative political ads. While negative ads do serve a purpose in our democracy, voters shouldn't be inundated with them every time they want to tune in to their favorite TV show. 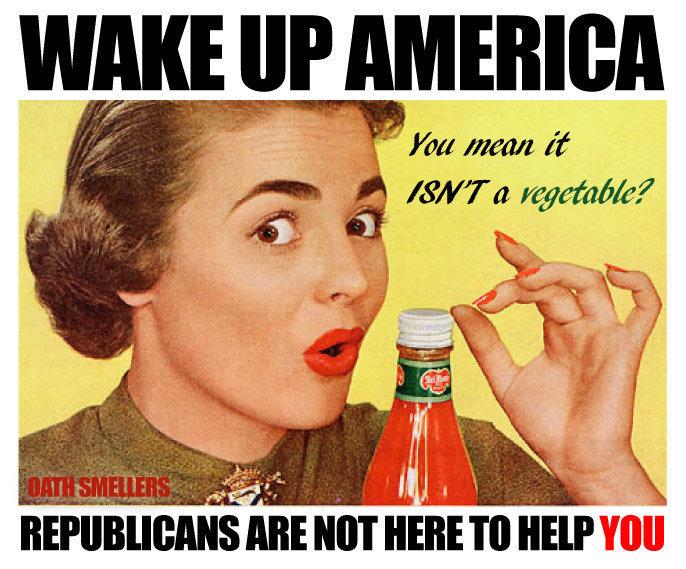 In the same report, the Wesleyan Media Project also says that this year 47.5 percent, 46.6 percent and 51.5 percent of ads for candidates running for governor, US Senator and US House respectively are negative compared to the 34.9 percent, 31.2 percent and 26.1 percent that are positive. In North Carolina, there was more than one negative ad a minute from Oct. 14 to Oct. 20. This year's elections have been called "the worst ever" in terms of negativity.

The percentage of negative advertising has increased as outside groups have gotten more and more involved in advertising for political campaigns. According to AttackAds.Org, these outside groups are less restricted in what they can say in negative advertising since they are basically unknown sources with vague names. It's harder to hold them accountable, so they have more freedom to say misleading things, either pulling quotes out of context or skewing a candidate's personal history and voting records negatively. And since the American public does not know very much about politics (less than half of the people in the United States know who their congressman/woman is and about one in ten know about their voting records of different bills), this false information can easily stick in voters' heads.

Politics aside, any people dislike having to see negative ads all the time. The Bagnor Daily News recently published an article about voter's opinions on negative campaign ads in Maine. One person complained, "Instead of just saying what they can do, it's just what the other's not doing." Another person said, "I think they're ridiculous — a bunch of hearsay." In fact, some people say that negative campaigning from both sides may be causing more voters to be undecided. "If Candidate A tells me really bad things about Candidate B … over time I will find the whole thing is a tawdry affair, and I'll feel really alienated," Ronald Schmidt , a political scientist Ronald Schmidt at the University of Southern Maine , said.

Some people argue that negative ads do actually work, so candidates should take advantage of them. They claim that negative ads are more memorable because they tend to be more complex and because humans are psychologically more likely to remember negatives. However, many studies have shown there isn't really any evidence to prove that attack ads are more effective.

Photo: The percentage of negative ads on TV has increased over the years.

Photo: The percentage of negative ads on TV has increased over the years.

That's not to say that there shouldn't be any negative ads on TV. There are some benefits to factual negative advertising. It can raise legitimate questions that force candidates to respond to things about which they'd rather not talk. It can also help make them more informed citizens, improving the democratic process. But for the most part, candidates should try to portray themselves in a positive light, especially since public opinion of the government is still low.

A plea to the candidates, the political parties and those outside groups: stop making negative ads that attack a candidate's personal history or that are false. Focus instead on the issues that are important for the voters to understand. Maybe with less negativity, public opinion about the government will become more positive.