Top 25 sports moments of the decade

Miracles, game winners, comeback stories and the greatest plays of the 2010s

Though the 2010s have come to an end, the decade brought with it some of the greatest sports moments of all time. Here is SCO’s ranking of the top 25 sports moments from the last decade. 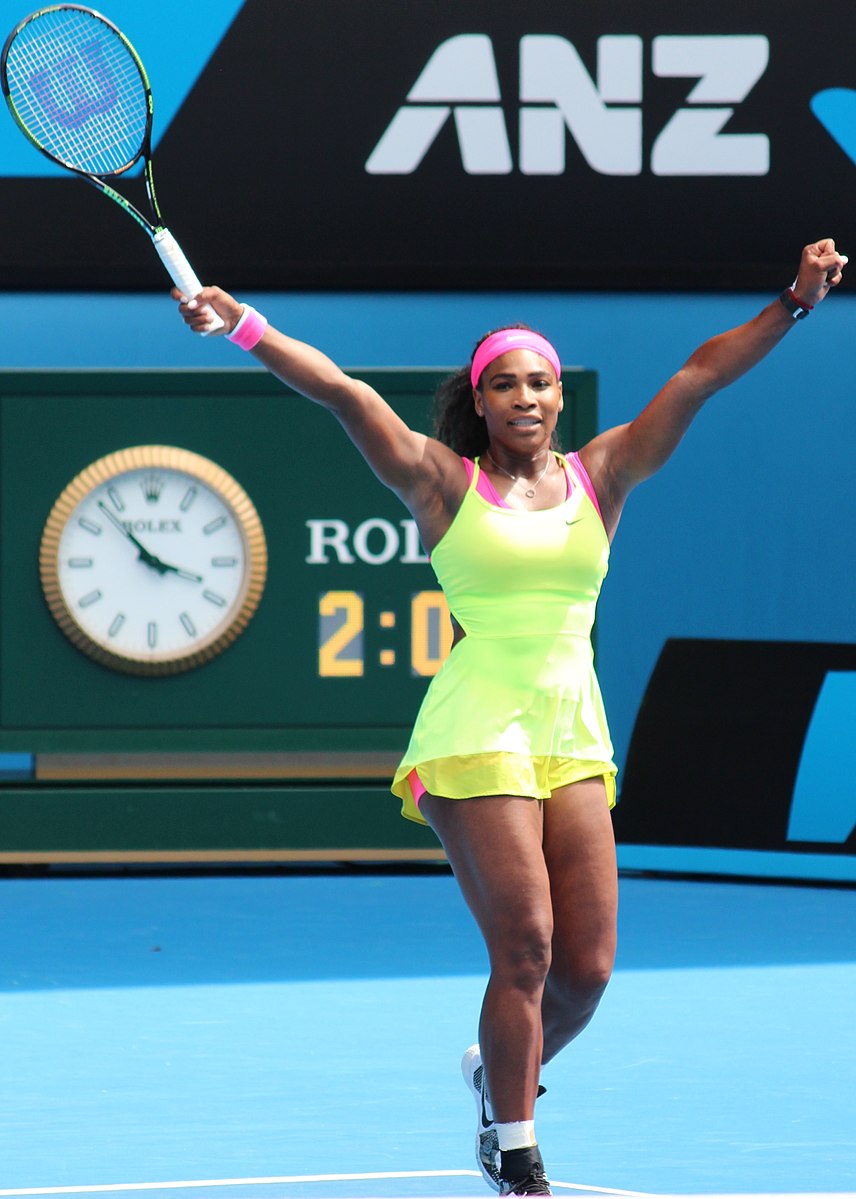 23. Joe Burrow going from 3rd string to Heisman and national champion: In 2016 quarterback Joe Burrow was the 3rd string for the Ohio State University. Fast forward to his senior year he transferred to LSU, won the heisman, and led them to an undefeated national title run, and will soon be the number one pick in the NFL draft.

20. Malcolm Butler interception to win the Superbowl: In 2015 the Patriots beat the Seahawks in the Super Bowl after a come from behind 28-24 win and a game ending interception on the goaline made by cornerback Butler.

19. Croatia advancing to the FIFA world cup final: In the 2018 FIFA World Cup Croatia advanced to its first ever finals after becoming a country in 1991.

17. Messi and Ronaldo Ballon d'Or battle: Lionel Messi, and Cristiano Ronaldo went back and forth winning eight of the 10 Ballon d'Ors of the decade. Messi won five and Ronaldo won three.

16. Shaun White winning the most gold medals as a snowboarder in his last run: In the 2018 Winter Olympics, White won his 3rd gold medal in his last halfpipe run, making him the most decorated Olympic snowboarder.

15. Auburn's Kick 6: In 2013 Auburn's football team won the 78th Iron Bowl against Alabama, after they returned a last second field goal attempt for a touchdown.

14. Michael Phelps became the most decorated olympian: US swimmer, Phelps broke the record for most Olympic medals in 2016, winning his 23rd gold medal and his 28th medal total.

13. Washington Nationals World Series win: The Nationals won their first ever World Series against the Houston Astros in game 7, with 28-1 odds of winning. (2019)

12. Kobe Bryant's 60 point retirement game: Bryant scored 60 points and the game winner in his last NBA game ever against the Utah Jazz in 2016.

11. Odell Beckham Jr. with the catch heard around the world: Beckham caught a one handed touchdown with three fingers, while being pulled down by a Cowboys defender in 2014.

10. UMBC beating Virginia in March Madness: UMBC became the first 16th seed in NCAA tournament history to upset a 1 seed in the first round, after beating the top ranked Virginia.

8. Patriots 28-3 Super Bowl comeback: The New England Patriots won the Super Bowl 51 in a shocking fashion after coming back from a 25 point deficit to beat the Atlanta Falcons.

7. LeBron James bringing a championship to The Land: LeBron James made his return to Cleveland in 2016 and was able to win the Cavaliers their first ever championship after a 3-1 series comeback against the Golden State Warriors.

6. Cubs winning World series: The Chicago Cubs won their first World Series in 108 years, after making a 3-1 comeback against the Cleveland Indians.

2. Tiger Woods’ Masters comeback: After four back surgeries and what looked like a disappointing end to an amazing career, golfer Tiger Woods came back to win The Masters in 2019.