Karen Wittmann spots the familiar DARCARS Toyota dealership at the intersection of Colesville Road and Cherry Hill Road and pulls into the parking lot. On this windy March day, Wittmann arrives to have the accelerator on her 2009 Camry fixed. The dealership has changed since her last visit. Today, TV news station vans from Channel 9 and Fox are parked outside of the building. When Wittmann walks in, a reporter roughly grabs her and begins questioning her. She is taken aback - but Toyota has been in the media spotlight since the company announced recalls in early February.

America has gone into a frenzy due to reports of unintended acceleration in 2.3 million Toyota vehicles dating back to 2005, according to the Toyota Recall web site. The issues have been blamed on poorly designed floor mat, a faulty accelerator pedal design and sticky throttles, according to Toyota. Some critics say that interference due to electronic throttles installed in newer Toyota vehicles are part of the problem. 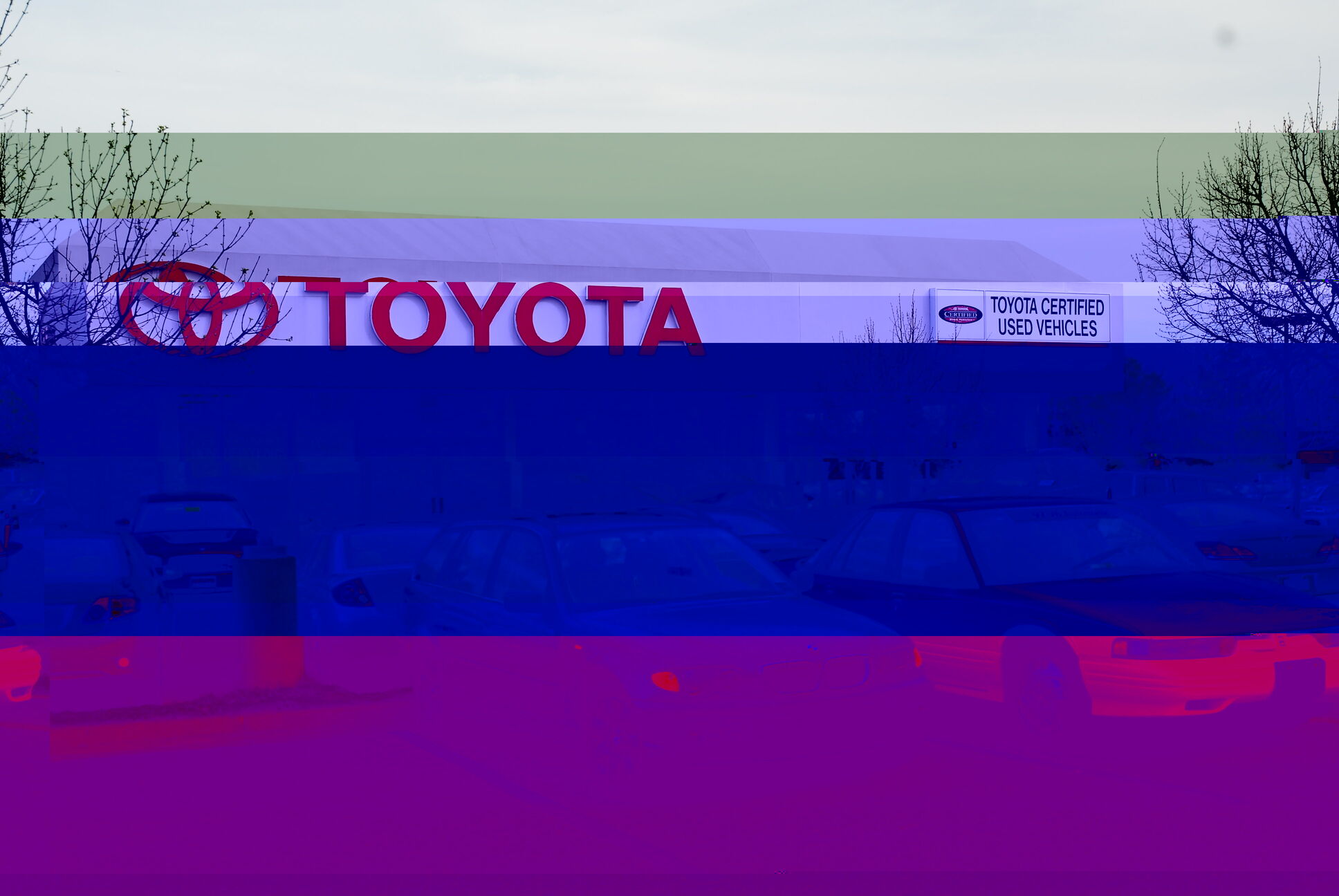 Photo: Toyota dealerships are busy with customers during the weekend despite the recall.

Photo: Toyota dealerships are busy with customers during the weekend despite the recall.

As lawsuits start piling up against the car company, the price tag from legal settlements could end up exceeding the company's estimated $2 billion in recall costs, according to a CNN Money report. Despite the negative media attention Toyota has been receiving, Toyota owners in the Blair community are willing to move past the recall scandal.

Prius away from Toyotas
Toyota vehicles and Lexus vehicles used to be among the nation's most trusted car brands, according to a CNN Money report. This is certainly the belief of Communication Arts Program English teacher Miriam Plotinsky's husband. "My husband's a Toyota fan," Plotinsky says. "He thought of it as really reliable."

In October 2009, Plotinsky purchased a RAV4 from the DARCARS Toyota dealership on Cherry Hill Road, though she personally was never a Toyota enthusiast. "[My husband] talked me into it," she explains. Still, Plotinsky held a neutral view of Toyota while scouting for a new car. "It's all about safety," she says. "My car was one of the most highly recommended cars."

Karen Wittmann, whose daughter is a junior at Blair, shares Plotinsky's husband's sentiments. "We have always had Toyotas," she says. "From the very first car that we bought, it has always been Toyota." She was always satisfied with the quality of Toyota vehicles. She enjoyed the 2000 Camry so much that she purchased another Camry in December 2008.

The media Tundra
In the past, Toyota proudly advertised reliability and perfection, but recent news coverage of the recall led to doubt on the safety of Toyota vehicles. Wittmann's daughter Jenny Wittmann felt the media's impact. "It's good to be informed," she says. "I think it's kind of worrisome. They're not 100 percent sure [the 2009 Camry] is completely fixed."

While the information is shocking for some, Karen Wittmann wonders how much of the news she receives is rumors and how much is hard fact. "I feel like when the media makes these reports, it's their obligation to provide the right information," she says. "They hear about a car running out of control and publish stories before waiting for an investigation. The media is not acting responsibly either."

Plotinsky feels that outside forces in addition to the media are exploiting Toyota's recent misfortune. "I feel likes it's partly generated for media sensationalism," she says. "Congress wants to look like the hero. It's vehicular manslaughter. Guys are making claims, and a lot of people are using the recall to their own advantage." 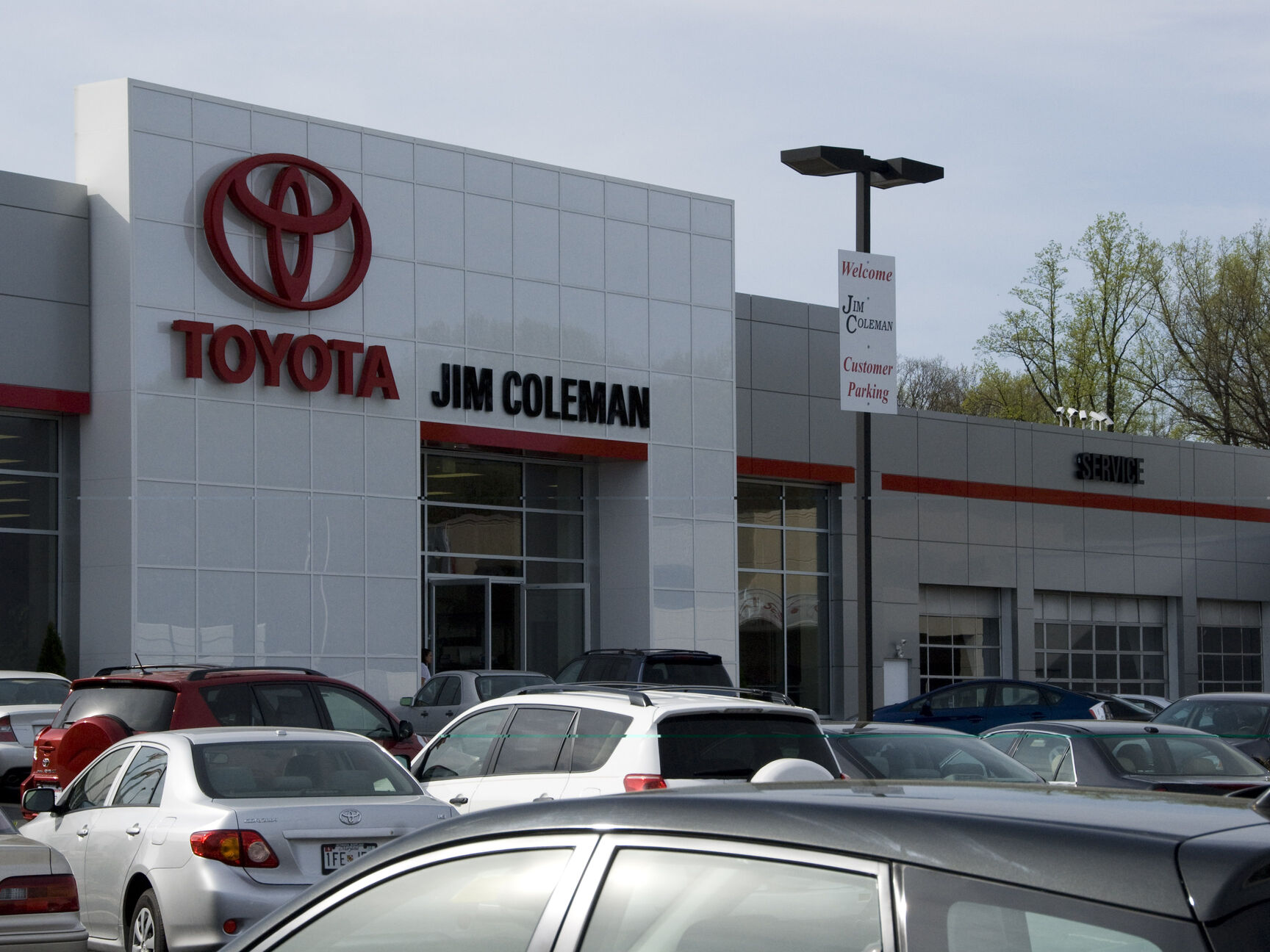 Plotinsky believes the Toyota recall is just the tip of the iceberg. "I think it's not just the Toyota companies; it's symptomatic of large companies," she says. For Plotinsky, events similar to the recall seem to occur on a regular basis. "It seemed like everything's been recalled," she says. "I just wonder about the general state of quality control… It's kind of sad how other people have to warn you about what you thought was okay."

Hope for an Avalon
Like Plotinsky's husband, most Toyota fans are more forgiving of the company than the media. "I think technologically they know what they are doing. I've always liked the Toyota," Wittmann says. "I have to say I'm a little leery now and a little more uncomfortable, but I would still consider getting another Toyota in the future."

While Plotinsky says she would most likely not buy another Toyota, she is comfortable with the RAV4. "My car has been behaving," she says, and her husband is still loyal to Toyota. "He has a Toyota family," she laughs. "Well, he's more easygoing than I am."

Though a Toyota fan, Wittmann agrees that the company needs time to recover before earning back consumers' trust. "I would still wait a few years, and I wouldn't get another Toyota right away," Wittmann says. "I want to make sure they're back on track." Indeed, Wittmann's 2000 Camry recently broke down from years of use and she did not return to Toyota DARCARS for a replacement. She purchased a Honda instead.