Tracking the Trend of Anonymous Apps

Who makes you laugh the hardest? Who's always scheming? Who is most likely to win an Oscar? These are now all questions that can be answered with complete anonymity on the popular new app To Be Honest (TBH), the latest addition to the anonymous app market. TBH creates a positive way for students to share opinions without spiraling into cyberbullying.

TBH is an anonymous polling app in which users can share opinions about others through surveys. With the app you can "see who likes who," according to its description in the Apple App Store. 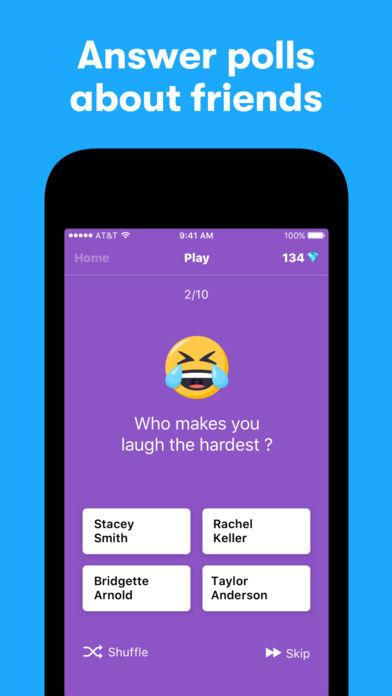 Photo:
Developed by Midnight Labs LLC, a small Californian development group, TBH is faring extremely well for a debut project. An overnight success, it currently has over 4 million downloads and sports a 4.5/5 star score on the Apple App Store as well as 27.8k ratings. TBH has users in 34 states spanning across the US, excluding the midwest.

The rise of TBH is reminiscent of another polling app, Whatsgoodly, which took the DMV by storm last summer. The relative freedom of previous anonymous app users to make questions to their surveys gave rise to concerns about cyberbullying. An important difference between the two is that the survey questions in TBH are all positive. According to the Midnight Labs website the all-positive answers in the app is based on the belief that "social networks should make us feel better about ourselves—not worse."

TBH has received generally positive media feedback, a marked contrast to another app Sarahah, which rose to fame in mid-July of 2017 and ironically means honesty in Arabic. Compared to Sarahah, which was described as "ready-made for cyberbullying" by non-governmental organization Common Sense Media, TBH is being hailed as the "perfect antidote to Sarahah's cyber bullying and abuse problems" by PopBuzz. Blair junior Luna Warren uses the app and praised it for deviating from other anonymous apps. "It's been really good," Warren said regarding her experience with the app. "I think it's a good idea because it's all positive, it's not like other anonymous messaging apps that have come out," Warren explained. 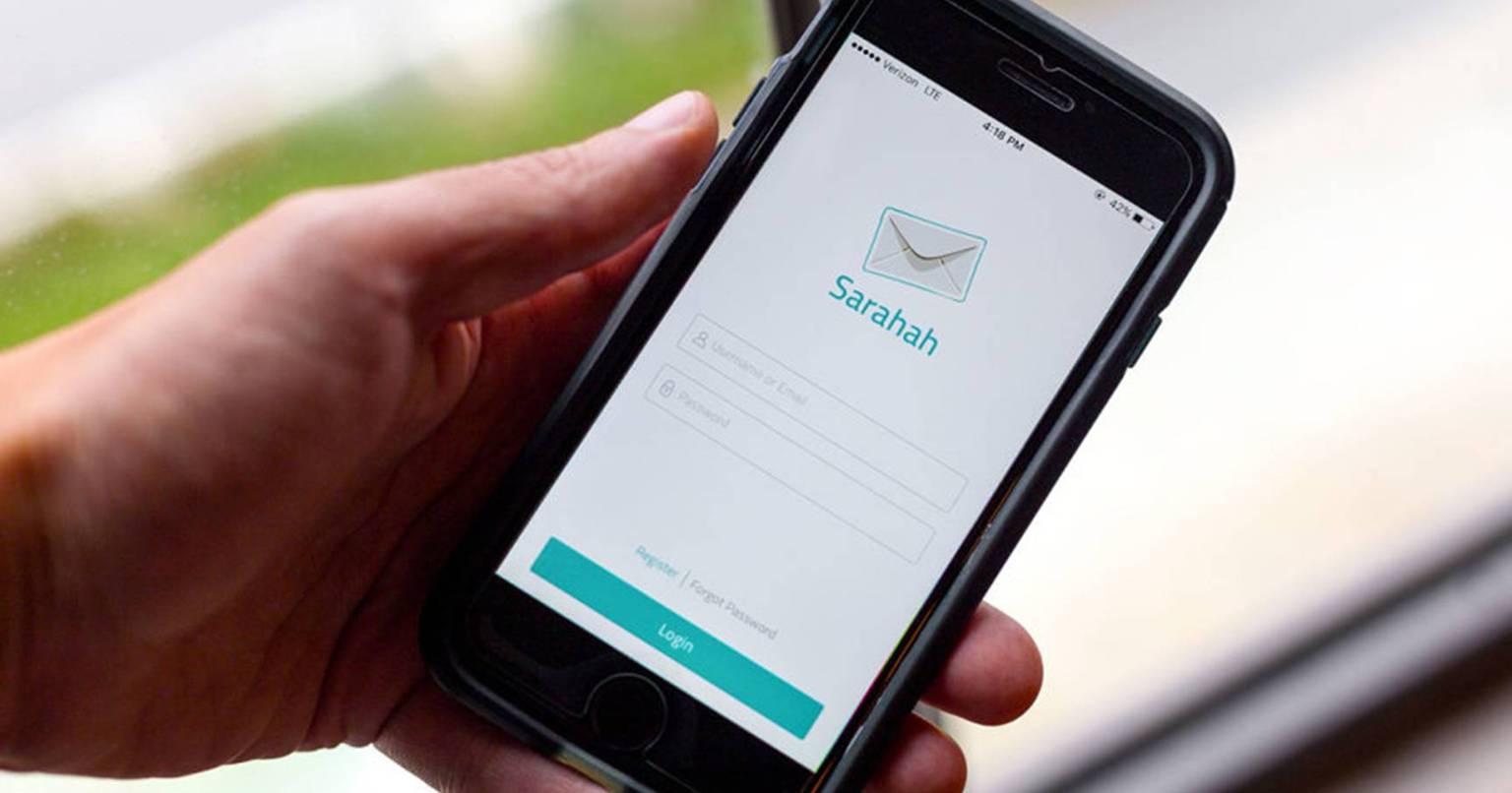 Photo:
The term "anonymous" has become somewhat of an adverse point among users, mainly students and their parents, because of concerns about cyberbullying on said apps. Unfortunately, when given an anonymous platform, some people use it to bully and harass others. TBH differs from those apps because of the protective measures that the developers took against cyberbullying on their app. In TBH, the questions are predetermined by the developers. Users can submit their own questions but those questions are heavily vetted before they can become used. The TBH team gets 10,000 submissions per day, but only about one percent make it into the app. If a question that offends anyone slips through the cracks, the developers work immediately to remove it. A TBH spokesperson told NY Mag, "Anytime we get a complaint about a question, we remove it right away… We usually don't deliberate too much; if it upsets someone, it's gone." TBH also has a non-binary gender option for users.

TBH users can select schools when they register for an account, many across the DCC. Blair is on the list and many Blair students have the app. Junior Sara Kleine is one of Blair's TBH users. Kleine found the app three weeks ago or so through her friends. "When I was in chats... people would post screenshots of what they got," Kleine said. Her story mirrors that of Warren and others at Blair. The community of TBH proved to be as auspicious as advertised. Regarding the TBH community Warren said, "I think it's a supportive one. I've had nothing but good experiences there.” The only negative feature of the app is the tedious one hour wait after answering ten questions.

Anonymous apps are quickly becoming a profitable market for developers. Digital citizenship expert and tech researcher David Ryan Polgar equates the increasing popularity of these apps to a desire for millennials to share their opinions while maintaining a good online presence. In 2015, Polgar told the Guardian that millennials are being warned about "the dangers of what they post online, and the importance of shaping a positive digital footprint. Anonymous apps offer an enticing outlet with less danger." TBH provides this outlet while creating a positive impact. Amidst the swarm of anonymous apps, make sure it's important to select one that fosters positivity.