Three Blair students are ahead when it comes to their futures

Almost every Blazer dreads the question "What do you want to be when you grow up?” As graduation and college approach, this question - and its answer - grow ever more prominent. Students try out their fair share of classes and extracurricular activities to find a spark that may lead to a career. 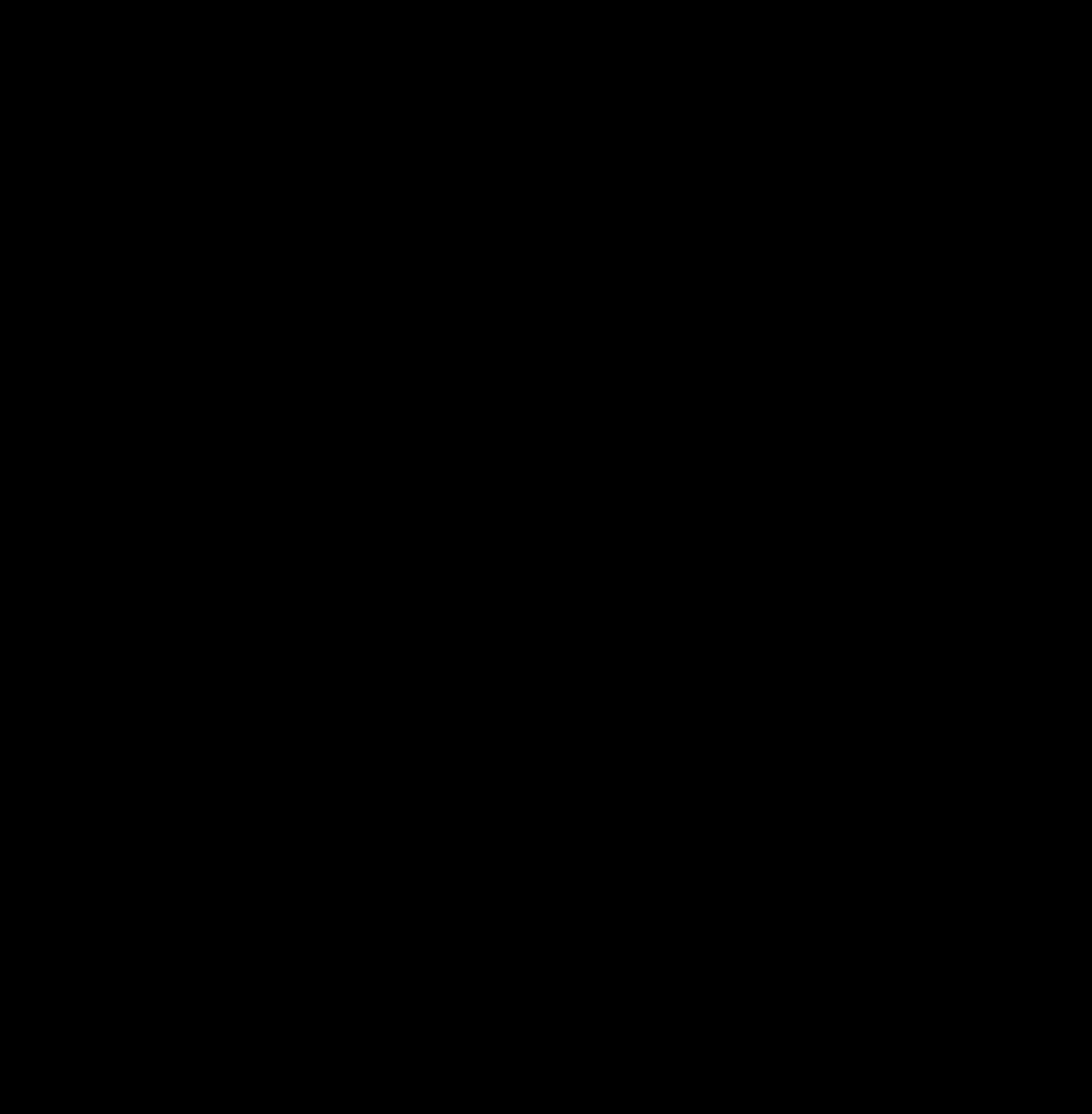 Photo: Many blazers take a large majority of electives and advanced placement classes to try to decide a career.

Photo: Many blazers take a large majority of electives and advanced placement classes to try to decide a career.

However, there are a select few who know exactly what they want to pursue after entering the real world. These Blazers knew their passions upon entering high school and are using their four years at Blair to work toward their career goals.

Junior Claire Ettinger has been interested in sports training since freshman year. Ettinger played junior varsity softball her freshman and sophomore years, but experienced injuries that kept her from continuing. "I got hurt a lot during softball, spending so much time in the doctor's office got me interested [in athletic training]," she says. Ettinger now serves as a student trainer for the varsity basketball, lacrosse and baseball teams.

Ettinger is not alone in preparing for her future career. Senior Tanisha Henry knew she wanted to go into the medical field ever since she was little. "Ever since I was four, I've always wanted to be a doctor," Henry says. "I always played doctor." Henry attends Thomas Edison High School of Technology for medical classes to support her aspirations of becoming a nurse.

When Henry was eight her father died of cancer; before he died Henry helped her mother take care of him while he was in hospital. "I just helped to keep him comfortable until he passed," she says. Henry is working to become a neonatal nurse and later, a pediatrician.

Junior Jonathan Bullard-Sisken is also pursuing a career in a vocational field. He intends to be a firefighter and paramedic. He is currently a member of the Silver Spring Volunteer Fire Department, where he completed preliminary training in the areas of cardiopulmonary resuscitation (CPR), radios, protective envelope and foam, ambulance inventory and operations, risk assessments, several incident management courses. "The fire station I ride out of is right next to Blair, so that kept the idea in the back of my mind for a while," Bullard-Sisken says.

All three of these motivated Blazers have done something that many people find hard to do; they have picked a career and put a plan into action before leaving high school.

A day in the life

Bullard-Sisken checks in twice a month for a 12-hour shift at the fire station. After signing into the logbook and asking for permission to ride, Bullard-Sisken is just another firefighter and emergency medical technician (EMT). He eats, cleans and hangs out with the crew. After cleaning the station and fire engines, he has some free time. "Since I am new, I usually spend that time training," he says. Bullard-Sisken works until 6 a.m., when his shift ends.

People depend on EMTs to provide a secure and life-saving environment between a home and a hospital. Bullard-Sisken is the Blazer that people can depend on. "By the end of first semester next school year I will have taken Fire 1 and 2, and will be certified to actively ride the engine," he says. "Then, I will finally be a firefighter." In the meantime, he is merely a trainee, but that work is hard enough.

The number of calls per night can vary greatly, according to Bullard-Sisken. "Sometimes we get eight or more calls per night, sometimes none," he says. Although he does not actively participate in response to the calls, Bullard-Sisken is allowed on the ambulance to observe professional EMTs. "I really enjoy what I am doing now, even though I am just riding the ambulance as an observer," he says. "Being paid to be a firefighter would be pretty amazing."

The future is now

The softball field that lies between Blair and the fire station sparked Ettinger's interest in sports medicine. She had played softball for most of her life, but she decided not to continue her junior year. "I knew I wasn't going to go far in sports," she says. "But I wanted to go far in the sports scene." 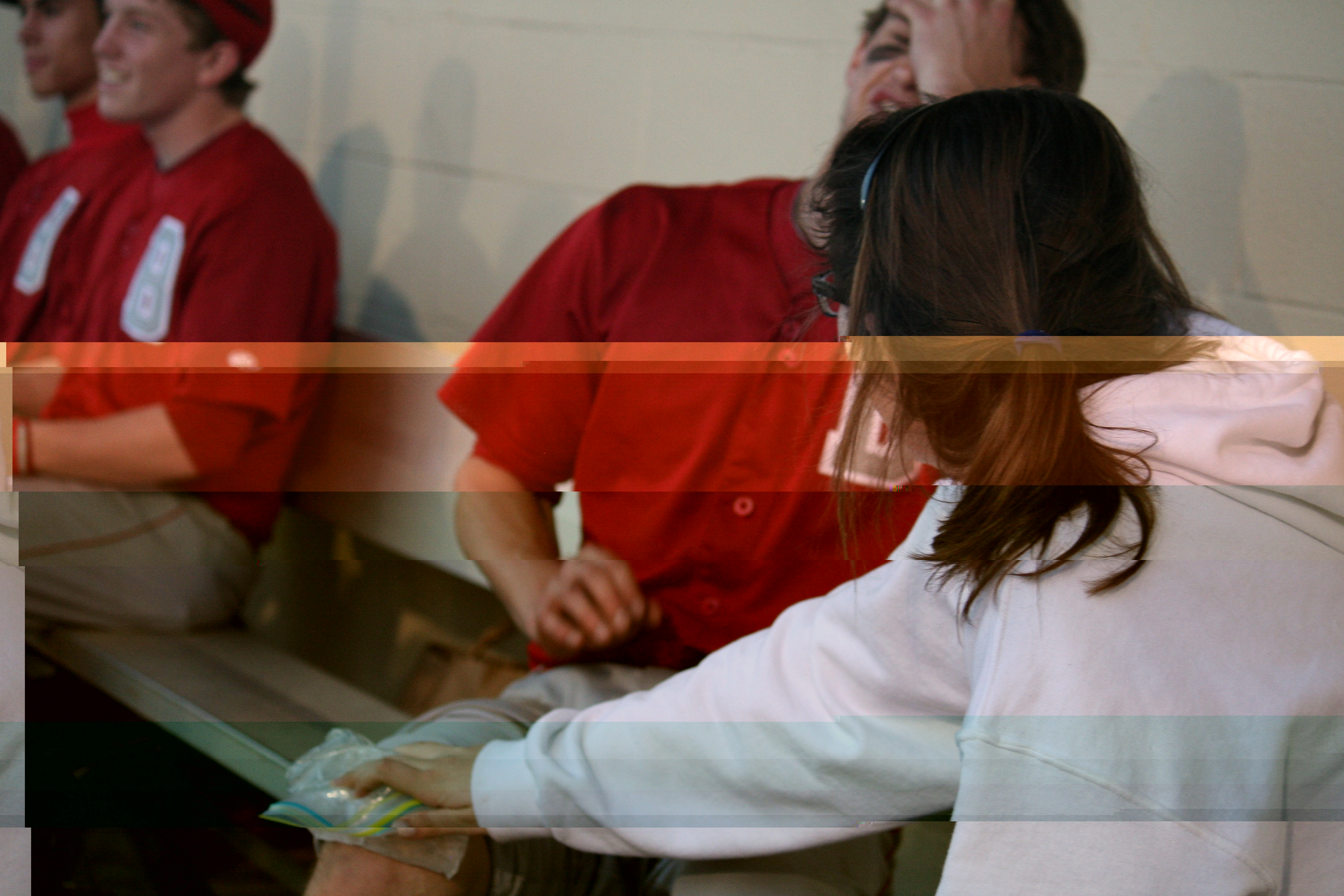 Photo: Ettinger, pictured here treating a baseball player with an ice pack, acts as the team trainer at an array of school sports games by helping athletes with medical issues when needed.

Photo: Ettinger, pictured here treating a baseball player with an ice pack, acts as the team trainer at an array of school sports games by helping athletes with medical issues when needed.

This school year, Ettinger has jumped headfirst into athletic training. She was in charge of the girls' basketball team and when one player received a concussion during a game, Ettinger proved to be a valuable commodity. "I went through simple steps," Ettinger says. "I calmed her down, asked her what happened and where it hurts, asked if she felt a tear or crack and then got her off the court."

Ettinger may not hop on ambulances, but like Bullard-Sisken, she is getting a lot of valuable preparation for her future career. She completed an internship with the Thunderbolts, a local minor league baseball team, as an assistant to the trainer, as well as at the Metropolitan Orthopedics and Sports Therapy (MOST) last summer.

The MOST internship was a different experience entirely. Ettinger mainly shadowed physical therapists. "I got a lot of ice," she says, laughing. Ettinger does not plan on returning to MOST next summer, but did learn from observation, just as Bullard-Sisken continues to do at the fire station. 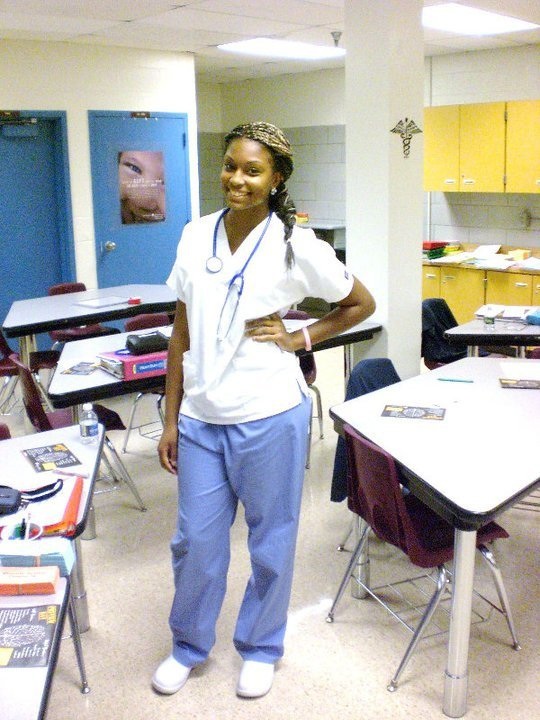 Photo: Tanisha Henry has had aspirations to become a nurse since she was little, and the medical program at Edison High School is allowing her to jump start her dream.

Photo: Tanisha Henry has had aspirations to become a nurse since she was little, and the medical program at Edison High School is allowing her to jump start her dream.

Henry started attending Edison's medical careers courses at the beginning of the school year, and has become CPR certified and a certified nursing assistant (CAN). "I haven't gotten my full certification just yet, but I passed my final exam so that should come shortly,” she says.

Henry will have an internship at the National Institute of Health (NIH) over the summer, where she will be working on research projects and gaining further knowledge on the subject of medicine.

Henry believes that her optimistic and bubbly personality will help her throughout her soon-to-be medical career. "I will not only take care of my patients security needs, but make sure they are doing well psychologically," she says. Henry's philosophy is to do everything that is possible for a patient, to be a blessing.

Out on their own

Eventually, every Blazer must depart and start their own lives and careers. Some may choose the military, while others choose to work behind a desk. Bullard-Sisken, Ettinger and Henry are examples of students who already have their lives planned out.

Jobs are to make money, but a career is something to revolve your life around, and these students feel that connection each time they put on scrubs, watch a sports game or practice CPR. "I just want to be successful and do whatever I can to make my dreams come true," Henry says.

Ettinger stresses that her career choice helps her feel as if she is part of something. "I feel like I'm in the right spot, where I'm supposed to be,” she says.