On October 15th, Rico Hector LeBlond allegedly shot and killed Zella Ziona, a transgender woman, in Georgetown. He told police that he "felt embarrassed" when she approached him at Lakeforest Mall where he was out with friends.

Montgomery County Police charged 20-year-old Rico Hector LeBlond with first degree murder, but remained ambivalent on their view of the act being hate crime. "We are not ruling out the possibility that this could be hate-based," Montgomery County police spokesman Captain Paul Starks told NBC Washington.

According to police, investigators learned that Ziona and LeBlond knew each other prior to the incident and that the attack may have been very much deliberate. LeBlond appeared to have planned his attack - he wore a monster mask over half of his face and hid behind a dumpster. Police speculated that LeBlond lured Ziona into the alley, and then jumped out and shot her multiple times. She was rushed to a hospital, where she later died.

It is unclear whether hate crime laws in Maryland even apply to this incident. For this case to be considered a hate crime, . A hate crime is intended to hurt and intimidate someone because of their specific identity; such as their race, ethnicity, national origin, religious, sexual orientation, or disability. Often times, hate crimes tend to cause social unrest. For example, The Ku Klux Klan is known for their racially motivated hate crimes over the United States, including Maryland. 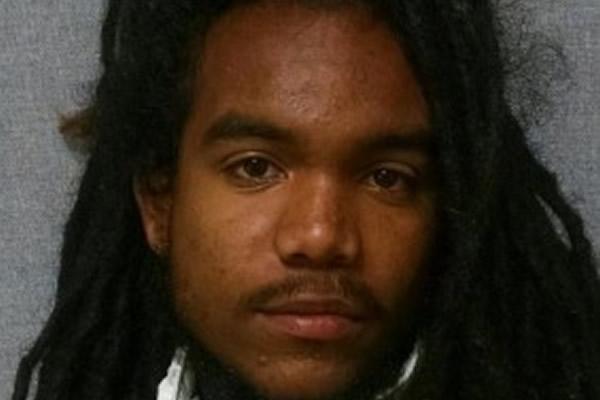 Junior Jasmine Blassingame is unwaveringly in support of charging LeBlond with hate crime charges, in addition to first-degree murder. "I think it's a hate crime because he wouldn't have killed her if he wasn't embarrassed of her gender. She would still be here today if it weren't for his embarrassment. He had a reason for killing her, and that's the reason," Blassingame said.

The arrest of LeBlond came as a relief to the family of Ziona, and the community. . He has a history of other crimes, including assault, robbery and theft, but has never been arrested for something like this. "I can't believe this, this is terrible. It's not your typical hate crime, but I can't imagine anyone doing this ever," freshman Elana Elman said.

It is undoubtedly a horrific crime, and should be considered a hate crime. It is clear that it was premeditated murder and that he obviously had a prior relationship with her, but it still remains in question of whether he murder Zion because he was "embarrassed" of her identity and sexual orientation, or if other factors came into play.
Ziona's family, along with the community, awaits the court appearance on Monday.