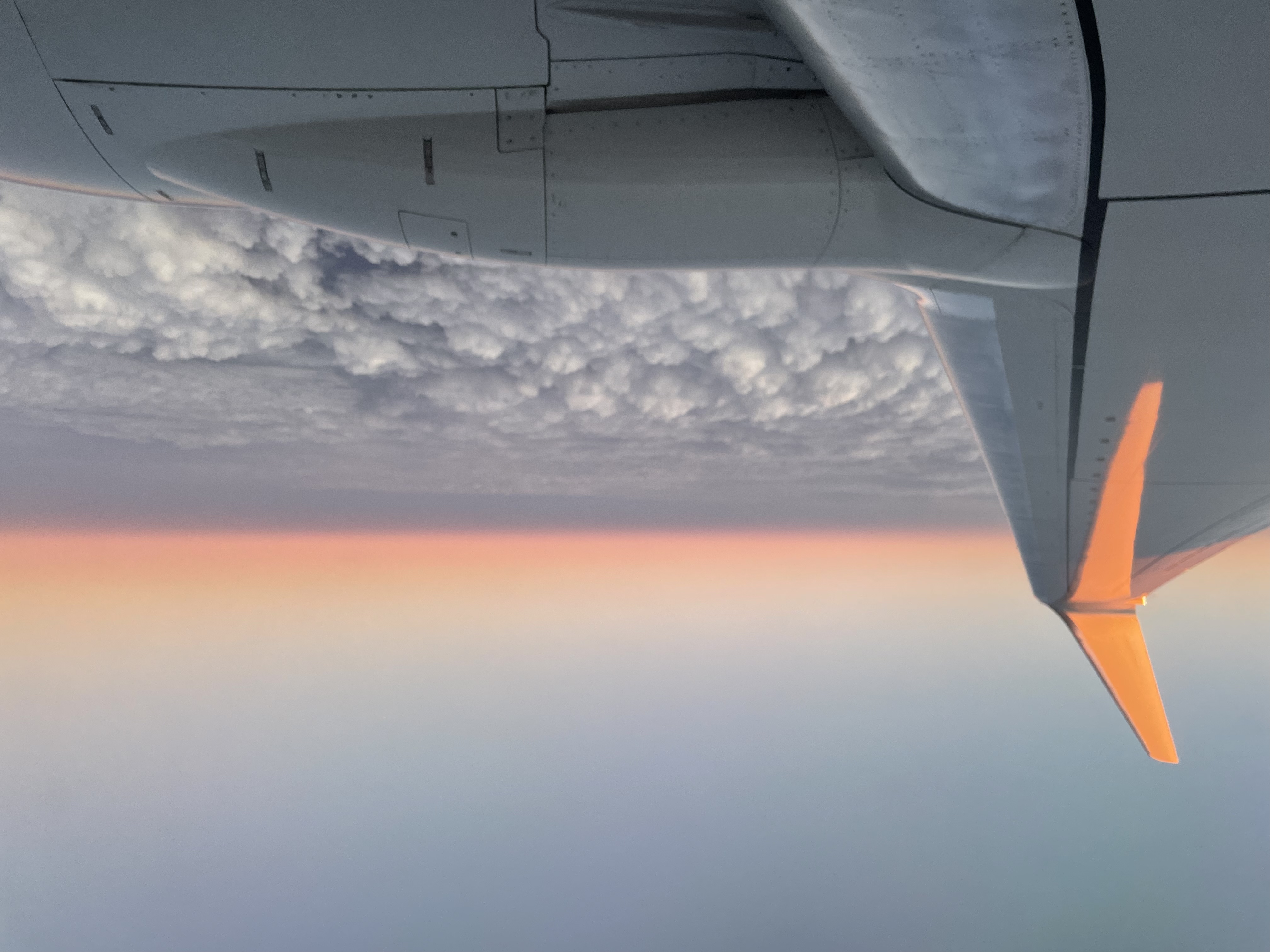 Photo: How did the COVID-19 pandemic affect traveling plans?

Last spring, Ercilia Cuevas, a Dominican house-cleaner and restaurant worker living in Takoma Park, Md, was finally able to visit her family in the Dominican Republic after over two years of waiting. Cuevas is not alone in this situation – for many, the COVID-19 pandemic poses a difficult obstacle to traveling and seeing family.

Cuevas moved to the United States in 2009, leaving behind her home in the Dominican Republic. She set out to work hard and obtain enough money to support herself as well as her family back home.

Although working in the United States was a good financial decision for Cuevas, she struggled to find a way to return to her home country and visit her family. Years passed by, and eventually, over a decade had passed without her being able to see her family in person. Cuevas had trouble obtaining the legal documents, including a passport and extended visa, that were necessary for her to travel home.

Eventually, after marrying an American citizen, Cuevas had prepared all the paperwork she needed and was ready to return. Unfortunately, just as Cuevas was able to legally travel, the COVID-19 pandemic hit and disrupted her plans. “For two years I had plans to travel, but I could not because of covid.” Cuevas says.

During her stay in the United States, Cuevas’ family had grown, and she was longing to meet them.“I had nephews that I wanted to get to know,” Cuevas explains. “It didn’t feel good [to not see my family]. ”

This May, Cuevas was finally able to go back to her family in the Dominican Republic. However, she still had to proceed with caution during her travels – COVID-19 was still around. “Covid still had not ended, so I had to take covid tests before traveling.” Cuevas says. Fortunately for Cuevas, a large number of the population in the Dominican Republic is vaccinated, which made it easier and safer to travel there in contrast to some other countries with lower vaccination numbers.

While the process of visiting home was difficult for Cuevas, she feels that in the future she will be able to go back to the Dominican Republic safely and with less hassle. “I think now I will be able to travel more using masks and precautions for traveling.” Cuevas says.

While Cuevas has only traveled back to her home country once during the start of the Pandemic, Gabriel Ulbig, a German-American resident in Takoma Park, has had slightly different experiences traveling during the Pandemic, even though she still encounters struggles of her own.

This summer, Ulbig traveled to Germany for the fourth time since the start of the Pandemic. At first, Ulbig was also hesitant to travel during the Pandemic, as she felt on edge. “You don’t know what to expect, people were on edge, every move could be the moment you catch a potentially deadly disease.” Ulbig says. While Ulbig was stressed, she did not have the many obstacles that people like Cuevas encountered when traveling, such as obtaining paperwork or saving up enough money.

After over two years of the COVID-19 pandemic and months of traveling, Ulbig feels more used to it, and is less hesitant when it comes to the risks of traveling. “Now [traveling] is much more normal. Even though I still think that I could catch a disease, the disease in my mind (apparently in everybody else’s mind even more so) has lost its urgency; I am used to it. While I am still taking precautions like wearing a mask in closed places, not everyone does.” Ulbig says.

The COVID-19 pandemic has greatly affected people’s traveling plans around the world, even while the severity of its effects may vary for each individual. Fortunately, for Cuevas, Ulbig, and many others, we are seeing a rise in individual’s abilities and comfort levels to travel, allowing families everywhere to reunite.

Thank you Alex I learned a lot about travel during covid 19 and the individual’s struggles were great way to highlight it.