Highlighting Blazer favorites from the decade

Happy New Year Blazers! With the close of the decade, many people took the time to reflect on how much they have grown over the last ten years. For Blazers, the 2010s decade served as our childhood and it’s nostalgic to reflect on the memories and moments that have made these years special.

Kids born in the 2000s remember playing on their Nintendo DS, iPod touch or Wii. Many of us were excited to receive our first flip phones, while now it’s no longer uncommon to see younger children with iPhones, iPads and Nintendo Switches. From TV shows to music to clothing and everything in between, here are some flashbacks from the 2010s. Below are a few Blazer favorites: 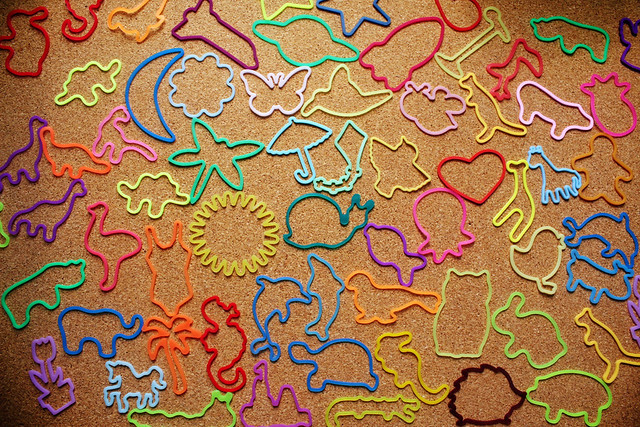 Photo: Silly Bandz were popular for their assorted shapes, sizes and colors (courtesy of Creative Commons).

Photo: Silly Bandz were popular for their assorted shapes, sizes and colors (courtesy of Creative Commons).

SillyBandz and Rainbow Loom were two of the biggest crazes in elementary school. Everyone went to stores such as Target or Five Below to secure the most unique shapes to trade during recess. These bands, which looked like regular rubber bands, were the key to being cool in school. Everyone had them, and would pull them off their wrists and play with them at school.

Rainbow Loom had a similar effect on elementary school students. Eventually, as sophomore Lauren Riley said, schools started preventing students to bring the rubber bands due to the immense disruption they caused. “They banned [silly bands and rainbow loom] at our school. People were selling them and that wasn’t allowed,” Riley said. Both trends eventually died down in 2014. 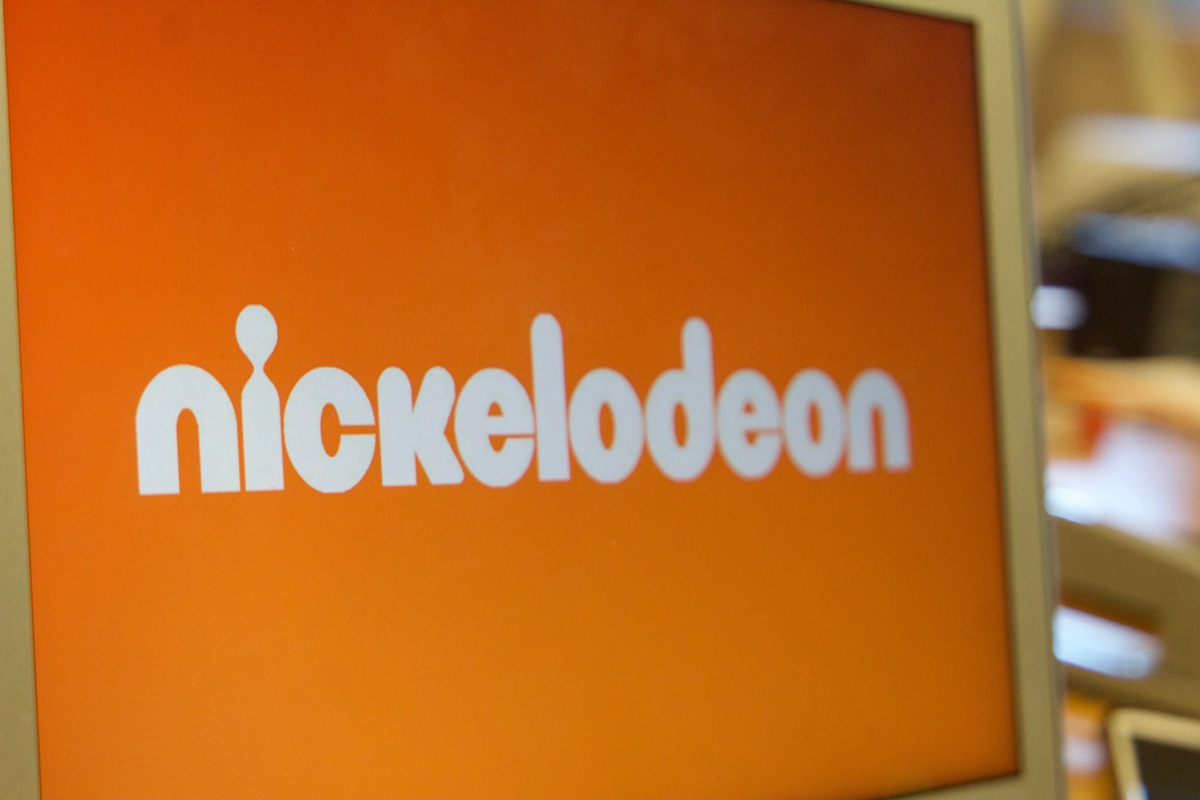 “Hi, I’m Miley Cyrus from Hannah Montana and you’re watching Disney Channel.” Each Disney star used a wand to draw out the Disney logo as they said this introduction to signal the beginning of their show. This is the Disney Channel that kids from the 2010s remember.

Disney Channel, Nickelodeon and Cartoon Network hit us different in the 2010s due to their mesmerizing depictions of unrealistic journeys or teenagers in high school. Sophomore Grace Ebobola recalled several of her favorite things to watch from these platforms. “I remember Sam and Cat, Dexter’s Laboratory, Ni Hao, Kai-Lan and High School Musical,” Ebobola said.

High School Musical centered high school experience around song and dance. Sam and Cat focused on teenagers who lived alone and used to babysit other kids. We all dreamed of having unique experiences like these. However, Blazers claim that the new Disney shows do not have the same appeal as the old classics that they grew up watching. It’s sad but going into high school made us face its true reality. The old shows remind us of our childhood, while the new ones strike us as blatantly unrealistic or over-exaggerated.

Photo: Tiktok is the latest video-sharing platform to become an instant favorite (courtesy of Wikimedia Commons).

Photo: Tiktok is the latest video-sharing platform to become an instant favorite (courtesy of Wikimedia Commons).

Most of us remember the 2009 song “Tik Tok” by Kesha. Little did we know, the TikTok app (which has no relation to the song) would become one of the most downloaded apps in 2018. TikTok’s success comes following the success of Vine (2013) where users created six-second-long, looping video clips and Musical.ly (2014) where users shared short lip-sync videos.

Video sharing is the latest craze of the decade. Teenagers strive to get their 15-second TikToks on the For You page in the hopes that the videos will go viral. The TikToks feature a variety of content: collaborations, jokes and intense new dances. People who say that the platform is lame should take the time to try and make a good video; it’s not as easy as it looks.

Blazers added that some of the stores they used to love shopping at were Justice, Claire’s and Aeropostale. They recall being fans of light up sneakers and a return to 90s fashion in the form of mom jeans, chokers and scrunchies. Some of the other fashion fads of the decade include “dad” sneakers, tiny sunglasses, athleisure, feathers in hair, patterned leggings, cold shoulder tops, joggers and, of course, ripped jeans.

35 Blazers were interviewed during One Lunch in early December. They were asked about their top decade-long favorites in various entertainment categories. Below are the popular results:

2014 - Guardians of the Galaxy, The Imitation Game

The 2010s were a whirlwind of memories. Step into 2020 ready for another 10 years of unique changes and fun-filled occasions.