President-elect Donald Trump has spent the first month after the election sorting out who will be the chief officers during his time in the Oval Office. His cabinet is beginning to take form, and Trump's nominees are have largely checkered pasts. There are still a few positions left to be filled, and based on his prior choices, it's tough to guess who the next choice will be.

Thus far, Trump has selected the chairman of the Republican National Committee Reince Priebus to be his chief of staff, chief executive officer of the Trump 2016 campaign team Stephen K. Bannon to be his chief strategist and Alabama senator Jeff Sessions to be his attorney general. All of these selections have strong conservative leanings, and have garnered criticism from media outlets due in part to Bannon's misogynistic and anti-semitic background and allegations of racism regarding Sessions. Trump's selections have been so outlandish, that the next position could be filled by any one of the following infamous celebrity icons. 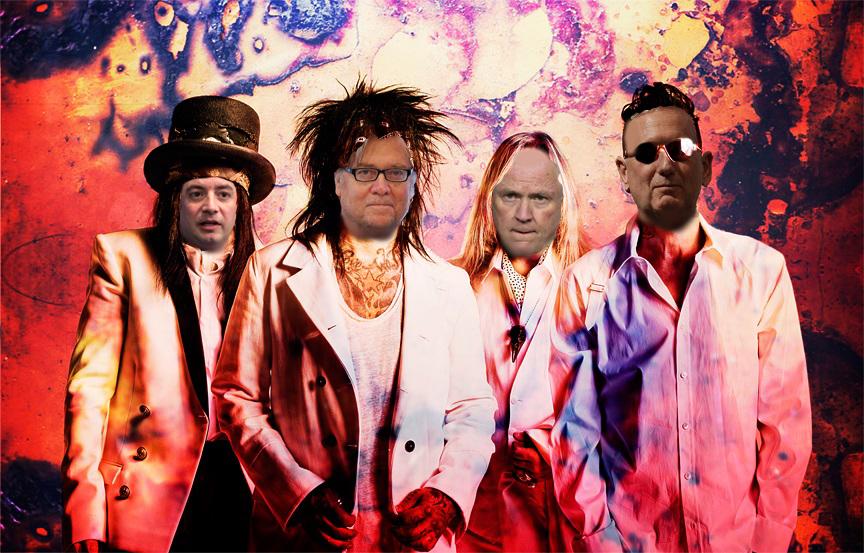 Quite possibly the most influential of the cabinet positions is Secretary of State. The frontrunners seem to be former Republican Presidential candidate Mitt Romney, New York mayor Rudolph Giuliani, retired Army General David Petraeus and Senator Bob Coker. Petraeus was involved in a January 2015 scandal in which he resigned from his post as CIA director due to an extramarital affair with his biographer, Paula Broadwell, in which he shared classified information with her. He later pleaded guilty to a misdemeanor charge of mishandling classified information.

One other suggestion to be the new Secretary of State under Trump would be the drummer for the 1980's band Mötley Crüe, Tommy Lee. Infamous for the sex tape he released with TV actress Pamela Anderson, Lee's background of sexual misconduct and general tomfoolery would seem to fit the mold for a member of Trump's cabinet. Furthermore, as drummer for several heavy-metal bands, Lee has experience touring overseas, qualifying him to make important decisions when it comes to the foreign affairs of our nation.

For the position of Secretary of the Treasury, Trump seems to have narrowed down his option to several prominent names. These include former BB&T CEO John Allison, former commissioner of the Securities and Exchanges Commission Paul Atkins, House Financial Services Committee Chairman Jeb Hensarling, and former Goldman Sachs executive Steven Mnuchin. Mnuchin, much like Trump, has been accused of widespread racial discrimination in several of his businesses.

The clear choice for Treasury Secretary would be the former owner of the NBA's Los Angeles Clippers, Donald Sterling. Sexual harassment and racial discrimination lawsuits have been commonplace in the Chicago native's business career. Sterling was forced to sell his team in 2015 due to a tape of him using a racial slur and suggesting that black people ought not be invited to Clippers games. He is currently serving a lifetime ban from the NBA and was fined $2.5 million for his comments. Sterling's views on race and gender clearly mesh well with those of our president-elect, and his business background makes him a safe choice for handling our country's economic policies.

Trump's shortlist for the Secretary of Defense seems to be narrowed down to just one name (although the choice hasn't been confirmed as of yet): retired Marine General James Mattis. "Mad Dog" Mattis is a well-respected war hero who gained national attention in 2005 when he addressed service members in San Diego by saying that "it's fun to shoot some people."

Our choice for Secretary of Defense is an easy one. Ex-army ranger John Rambo would make for a phenomenal member of Trump's cabinet. Throughout the Rambo films, the title character exhibits a willingness to kill, a determination, and a lack of mercy which exemplify the qualities that Trump seems to admire. Rambo also has war experience, having served in Vietnam and subsequently started a war with local police officers in a small Washington town. Who better to compete with "Mad Dog" Mattis than the "Lone Wolf" John Rambo? 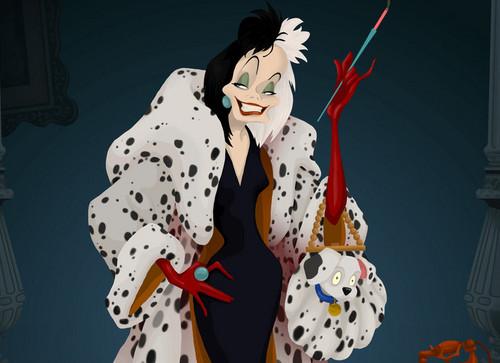 Finally, the people Trump is looking at for Interior Secretary include former Arizona governor Jan Brewer and president of Lucas Oil Products Forrest Lucas. Brewer was thrust into the national spotlight with her 2010 signing of the Support Our Law Enforcement and Safe Neighborhoods Act, which made it illegal for immigrants in the state of Arizona to be found without carrying their registration documents. Lucas has also been documented as an advocate for puppy mills and other displays of animal cruelty.

Our joke nominee for this position is Sarah Palin. Oh, wait… Trump is actually considering the former Alaska governor. One other plausible Interior Secretary pick would be Cruella de Vil. This Disney villain showed a knack for evil when she pursued a pack of 101 dalmatians for the sole purpose of killing them for their fur. De Vil would surely handle the Department of the Interior with the same determination as she did her puppy-murdering endeavors. These qualifications make her a seamless match to be a part of Trump's cabinet.

Our nominations might seem a bit goofy, but they are par for the course compared to the sketchy backgrounds of many of Trump's choices for important political offices. Here's hoping that Donald Trump takes a good, hard look at some of the people to whom he is giving immense power over the federal branch of the United States. And if Rambo is put in charge of our military, then it really is time to move to Canada.