Turning up the heat: new hot albums for this season

When your summer is missing a little kick, you can never go wrong with some music. Whether you're on the road, on the beach or just sitting around at home, try listening to a few of these to give your day that extra boost. 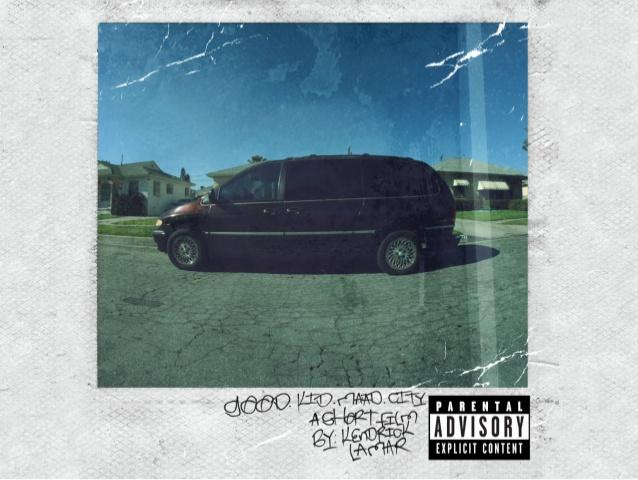 Photo: The cover of "good kid, m.A.A.d city", a picture of Lamar's parents' van, depicts the honesty of the album.

Photo: The cover of "good kid, m.A.A.d city", a picture of Lamar's parents' van, depicts the honesty of the album. Photo courtesy of Slideshare.

good kid, m.A.A.d city
Kendrick Lamar's "good kid, m.A.A.d city" is different from a typical album: instead of several distinct pieces, the tracks collectively serve as a narrative of his life with each song falling somewhere in the timeline. Which is awesome. In this genius work, Lamar describes growing up in troubled Compton and transforming into an international artist. If you don't want to listen to the entire hour-long documentary, I recommend "Money Trees" for an addictive beat and ear-candy lyrics, or "B****, Don't Kill My Vibe" for a mood boost. There are also darker songs like "Sing About Me, I'm Dying of Thirst" for a touching 12-minute experience. With such a diversity of tracks, this album is one of the most relatable, well-rounded of its kind.

Transformation
Classical music has always had a bad rap, so hear me out on this one. 27-year-old pianist Yuja Wang is young and brilliant, which is why her album, "Transformation", is a must for any music lover: it features the most difficult pieces written for piano, and all played faultlessly. Take, for example, Petrouchka, the first piece in her album. Wang's hands move at inhuman speeds to cover for all the sparkling chords and cascading passages, and you're left to gape at what just happened. The only downside is that there's not much emotional depth to Wang's flying fingers. Still, "Transformation" is a perfect combination of young energy and pyrotechnics and I guarantee that it will have you wanting to hear more.

Vampire Weekend
Vampire Weekend's "Vampire Weekend" is the epitome of carefree. Lead singer Ezra Koenig's upbeat voice coupled with the natural instrumentation gives you a nice, "homey" feeling that's becoming less and less frequent in the music industry today. Also, the African-inspired drums – most prominent in "Cape Cod Kwassa Kwassa" – are pretty awesome. I recommend "Mansard Roof", "Oxford Comma" (it's about Oxford commas) or "M79" for energetic songs to pump you up, or "I Stand Corrected" if you're looking for something more restrained and down-to-earth.

Yours Truly
Who says TV stars can't sing? In her album "Yours Truly", Ariana Grande showcases her ability to hit really high notes really well. She's one of the leading R&B singers of the new generation, so it's no surprise that her album is impressive, passionate and just enjoyable to listen to. There's also some great engineering, so all of the songs have a nice clean feeling. Just watch out for some of the lyrics – they can become a little ooey-gooey ("Baby I": "all I'm tryna say is you're my everything, baby") – but Grande's airy voice makes them ring true. All of the tracks are great, but I especially suggest "Tattooed Heart" for a nice 50's feel. Also, "Honeymoon Avenue", "Piano" and "Better Left Unsaid" are uber-catchy earworms. 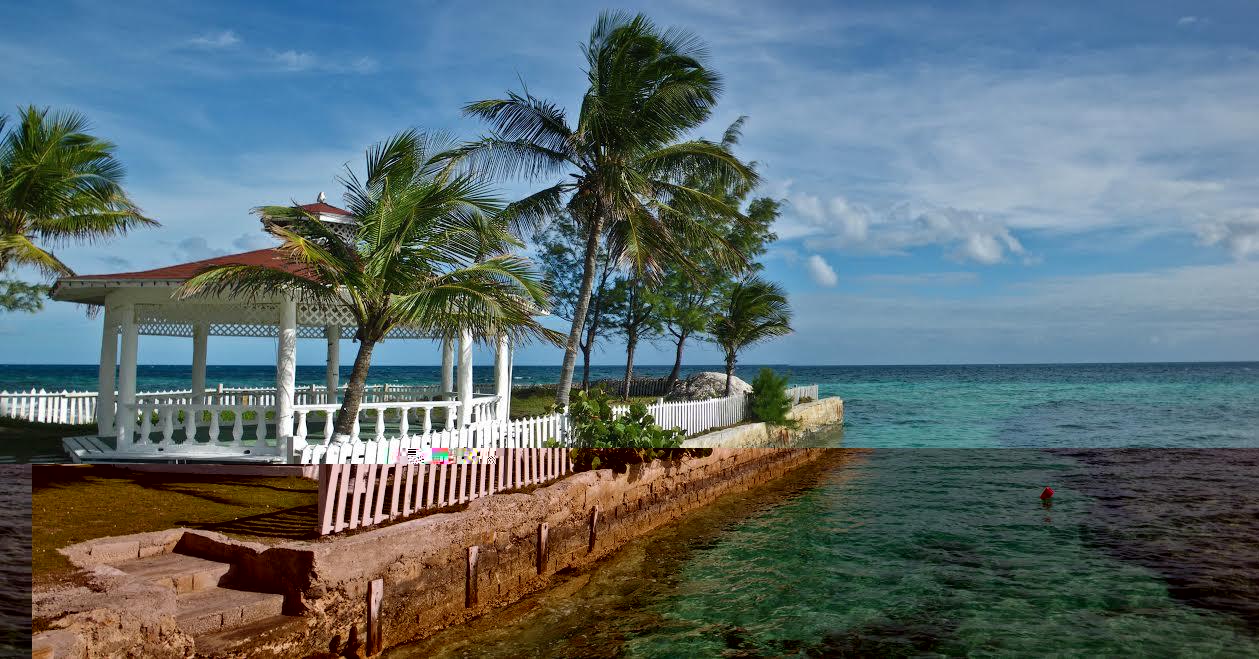 Photo: "Salad Days" is sure to make you feel like you're chilling in the Bahamas.

Photo: "Salad Days" is sure to make you feel like you're chilling in the Bahamas. Photo courtesy of Wikimedia.

Salad Days
Mac Demarco's "Salad Days" is the go-to relaxation album. He wrote this after an extensive year-and-a-half long tour and then recorded all of the tracks in his apartment in Brooklyn, so it's only natural that the album gives off a chill vibe – and that's exactly what it does. It's lazy and tired. All of his songs have a groovy, walking tempo and a Bahamas feel. And the whole thing is only about thirty minutes long, so if you just want to wind down on a hot day, "Salad Days" is the perfect album to accompany you.