Blazers distinguish themselves through Social Media

Sophomore Julian Henry (@JulianHenryBro) tweets, on average, more than 60 times a day. Though he has only had his Twitter for three months, he has amassed more than 10,000 tweets. And despite following fewer than 200 people, more than 1,500 follow him. Henry and a handful of other Blair students are celebrities. Their claim to fame? The Internet. 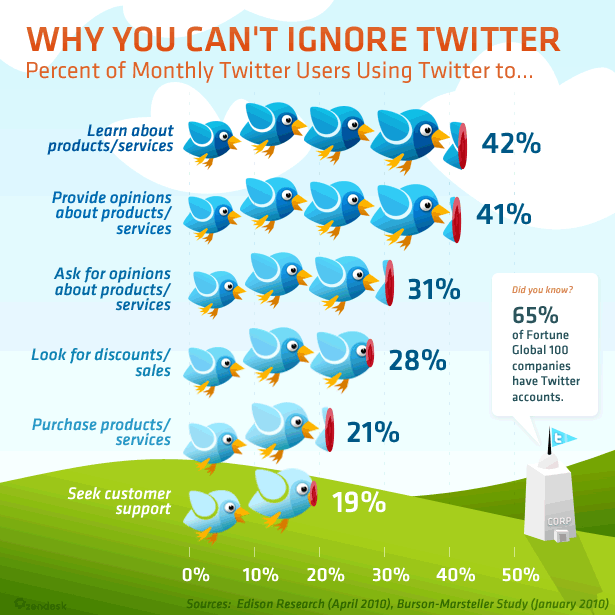 Photo: As of September 2011, more than 400 million people have Twitter accounts.

Photo: As of September 2011, more than 400 million people have Twitter accounts.

As of September 2011, more than 400 million people have Twitter accounts. Of these, a fourth of them are regular users, visiting the site at least once a month. Though Twitter has only a fraction of the number of Facebook users, the site has been growing among youth and minority populations. A 2011 Pew Report shows that 25 percent of African American Internet users have a Twitter. Another Pew report shows that the number of teenagers using Twitter has doubled in the past two years, approaching one in every five adolescents having a Twitter account.

But being Twitter famous takes a lot more than having an account. The average Twitter user has anywhere between 50 and 500 followers. Fame, however, comes with a follower count in the thousands, along with a mass of tweets.

"I will ALWAYS remain me…I'm not changing for nobody" 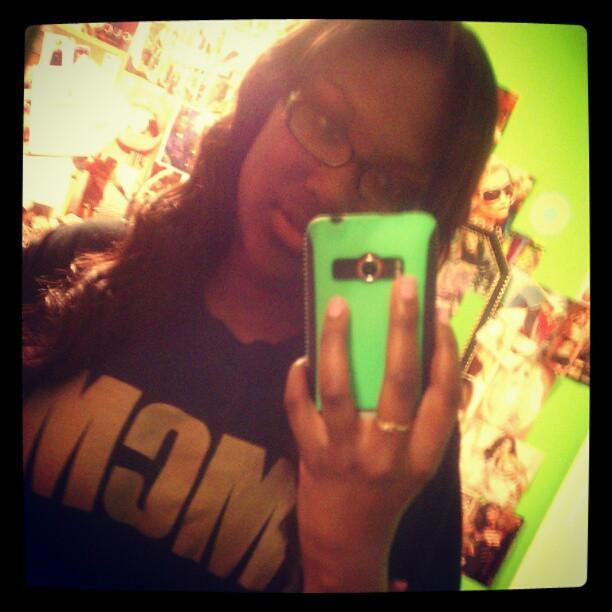 Unlike Henry, who is relatively new to the site, junior Danielle Brooks (@DonyelleTheDon) has had her Twitter for over two years. Though she started off with just a few followers, Brooks believes her tweets make her different from the average user. With over 57,000 tweets, Brooks documents everything that goes on in her mind via Twitter. "One minute I could be tweeting about gummy worms someone gave me earlier, and the next tweet could be about my McDonalds coupons," she says.

Junior Tyler Lyn (@saluteTEE) also believes her tweets distinguish her from the average Twitter user. Since creating her Twitter last summer, she has tweeted nearly 30,000 times. However, Lyn believes that some of her 2,235 followers are just trying to pry into her life. "People just follow me to be nosey," she says.

Despite the popularity that comes with having so many Twitter followers, Lyn insists she hasn't changed. However, Lyn admits that Twitter has given her a sense of having celebrity-status. "It makes me feel famous," she says. "Everybody knows my name, even though I don't know them." 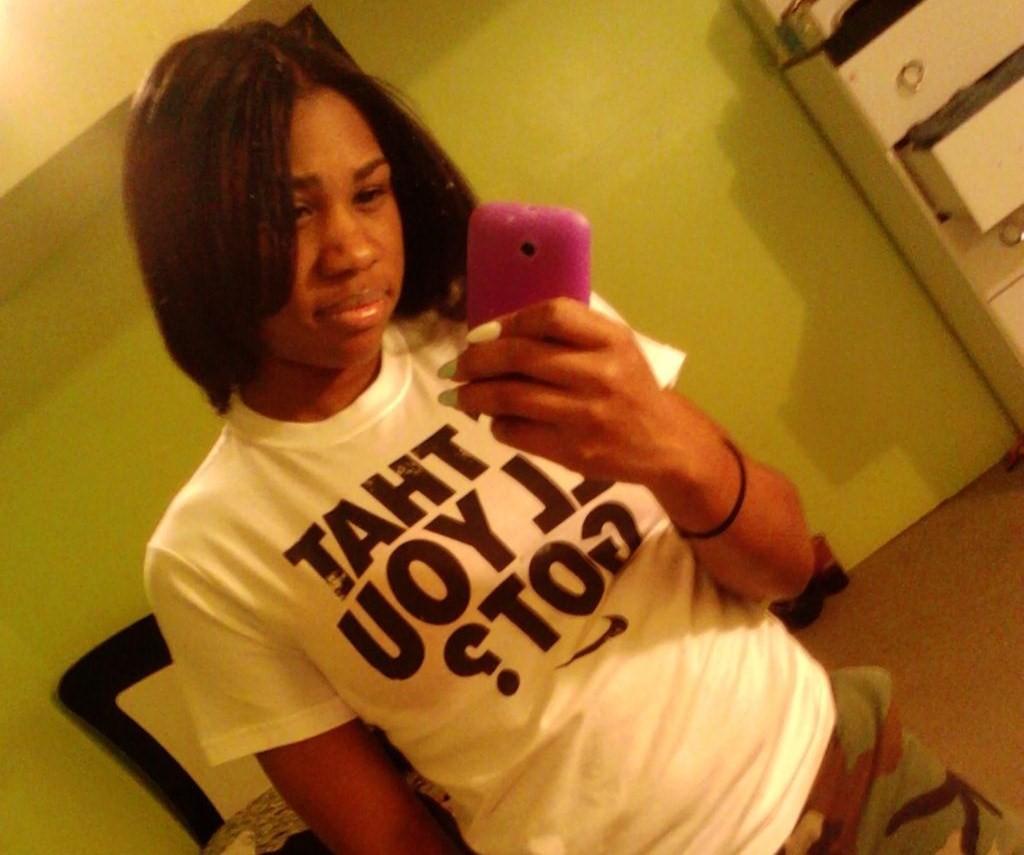 Brooks agrees that Twitter hasn't changed her real-life interactions. Her friends know that how she acts on Twitter is similar to the way she acts everyday off the computer. Brooks doesn't feel the need to censor her tweets, though her followers may not agree with what she says. "If people don't like what I have to say, they know where the unfollow button is," she says.

"I Got 786 messages on tumblr just sitting there lol."

As Twitter continues to grow and expand its membership, it's impossible to not compare it to social media sites of yesteryear. MySpace reached its peak in 2008, and the fate of Facebook is still controversial after its tumultuous entrance into the stock market. Henry, who also has upwards of 4,000 followers on Tumblr is already on the search for the next big thing. "I'll probably delete my Twitter in a year," he says. "Something new is going to come."

Editor's note: the subheadings used in this article are tweets from @DonyelleTheDon, @saluteTEE and @JulianHenryBro, respectively.