On Dec. 5, Cooper and Watkins both received offers from Marist College. They have an opportunity to play another four years together. "It's cool, I never thought it would happen in all honesty," Cooper said. Watkins agrees that it's a great thing. "Getting to spend another possible four years with someone I’ve played with and trying to accomplish the same things basically is great to think about," he said. 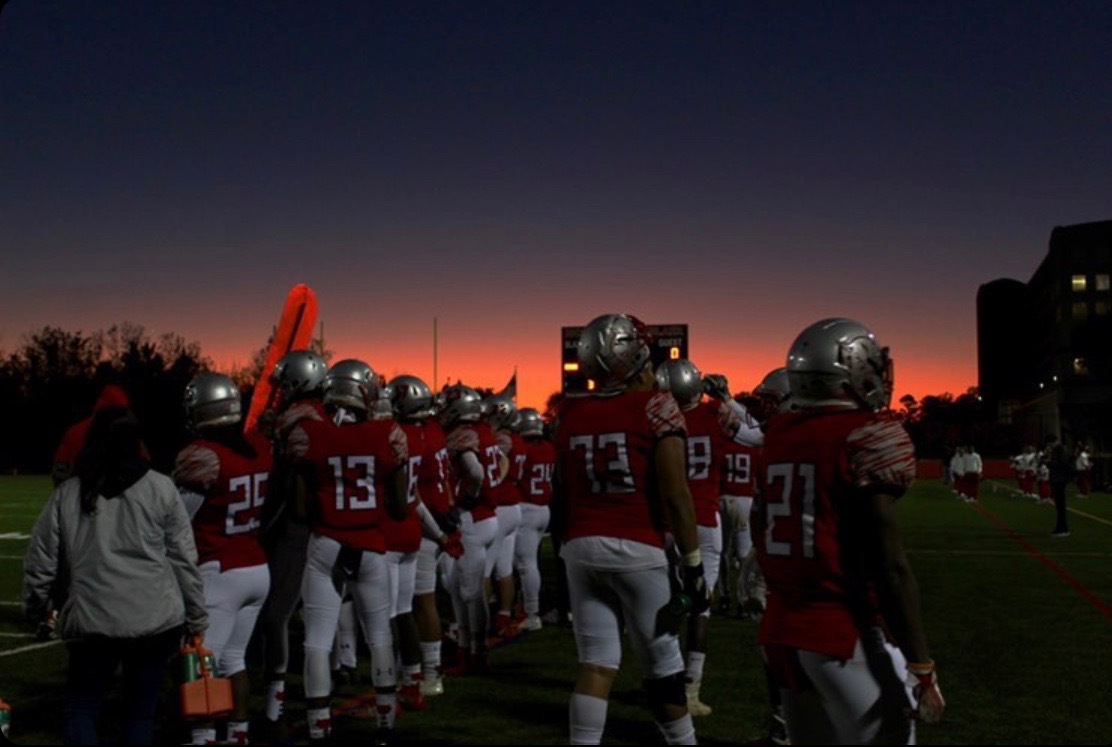 Photo: Captains Zaire Cooper and Chris Watkins plan to commit to a collegiate team in the near future.

Photo: Captains Zaire Cooper and Chris Watkins plan to commit to a collegiate team in the near future.

Watkins' offer from Marist College is his first and only offer as of Dec. 24. After missing his junior year due to a broken fibula and torn deltoid ligament, Watkins' recruiting process was stunted. "Missing last season definitely hurt because that’s 10 less games I got to showcase my talents. Then, questions of durability came into play for recruiting," Watkins said.

A major part of Watkins' recovery was physical therapy, and learning how to run and walk again. "I can't forget [to thank] Ms. Meghan, our previous and lovely trainer, because without her helping me all year with my physical therapy I might not have had the senior year I had," Watkins said.

Receiving offers after years of hard work is certainly a relief for Cooper and Watkins. "It’s a bit relieving knowing I’ll have an opportunity at a high level of education and a high level of football," Watkins said. Cooper agreed that having the chance to continue pursuing both academics and athletics is rewarding. "It’s as if everything I’ve done has finally paid off. [Whether] it was athletically, academically or socially, it feels like I’ve made some great moves," he said.

Cooper thanked his mother for helping him get to the point where he is now. "Especially since she’s not the typical football mom, it makes me feel great that she’s doing this all for me, and not just football," Cooper said. "She's definitely helped me the most."

Making the best decision possible can be hard for the student-athletes, especially when there are several colleges to consider, such as culture, coaching, education and the team's talent itself. "[I consider] the combination of how good their football is and how good their academics are. I see how they are as a family, what their culture is like and all of that," Cooper said.

Although National Signing Day has passed for football, announcements can still come later. Watkins aims to make his commitment announcement around late January, and Cooper's decision date is unknown.