In December, seniors Erica Horne and Nicole Huffman were awarded full tuition scholarships through The Posse Foundation, or Posse, to attend Bucknell University in Pennsylvania and Grinnell College in Iowa respectively. Posse recognized Horne and Huffman because of their community leadership positions. 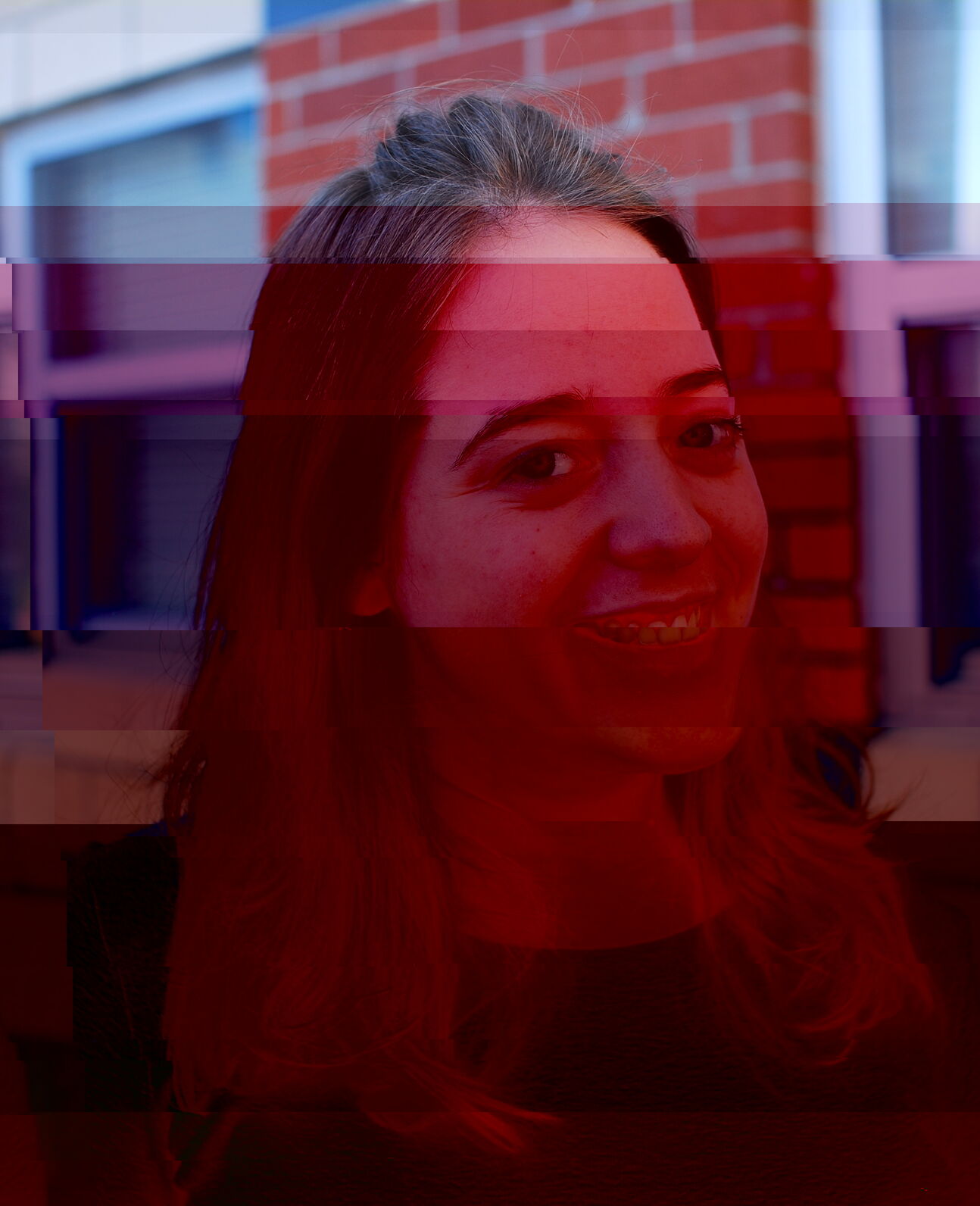 Photo: Nicole Huffman was awarded a full tuition scholarship through The Posse Foundation, or Posse, to attend Grinnell College in Iowa.

Photo: Nicole Huffman was awarded a full tuition scholarship through The Posse Foundation, or Posse, to attend Grinnell College in Iowa.

Posse partners with universities nationwide to give scholarships to public school students who have excelled academically and shown strong leadership skills, according to the foundation. Posse works to aid students who may have been overlooked in "the traditional college selection process," as well as increase diversity in the nation's universities.

Posse scholarships cover the full costs of tuition, but students must pay for room and board and agree to continue the program for four years. Posse scholars also have the chance to visit their college in April free of charge.

Horne and Huffman belong to a group of 10 students, or a "posse," who were also given scholarships to Bucknell University and Grinnell College. Each posse meets weekly for two-hour sessions called "pre-collegiate training." The training allows students in each posse to get to know each other. "We're basically becoming a family [and] creating a support system," Horne said. "[Posse] also gives us tools for becoming better students."

The training continues until college starts in September. During the students' next four years at college, the weekly posse meetings continue to enrich the scholars' experiences as well as provide support. "We go [to college] together so that we know people, and we have people to lean back on and help us thrive," Horne said. Posse scholars must also attend individual weekly meetings with a mentor at their college. 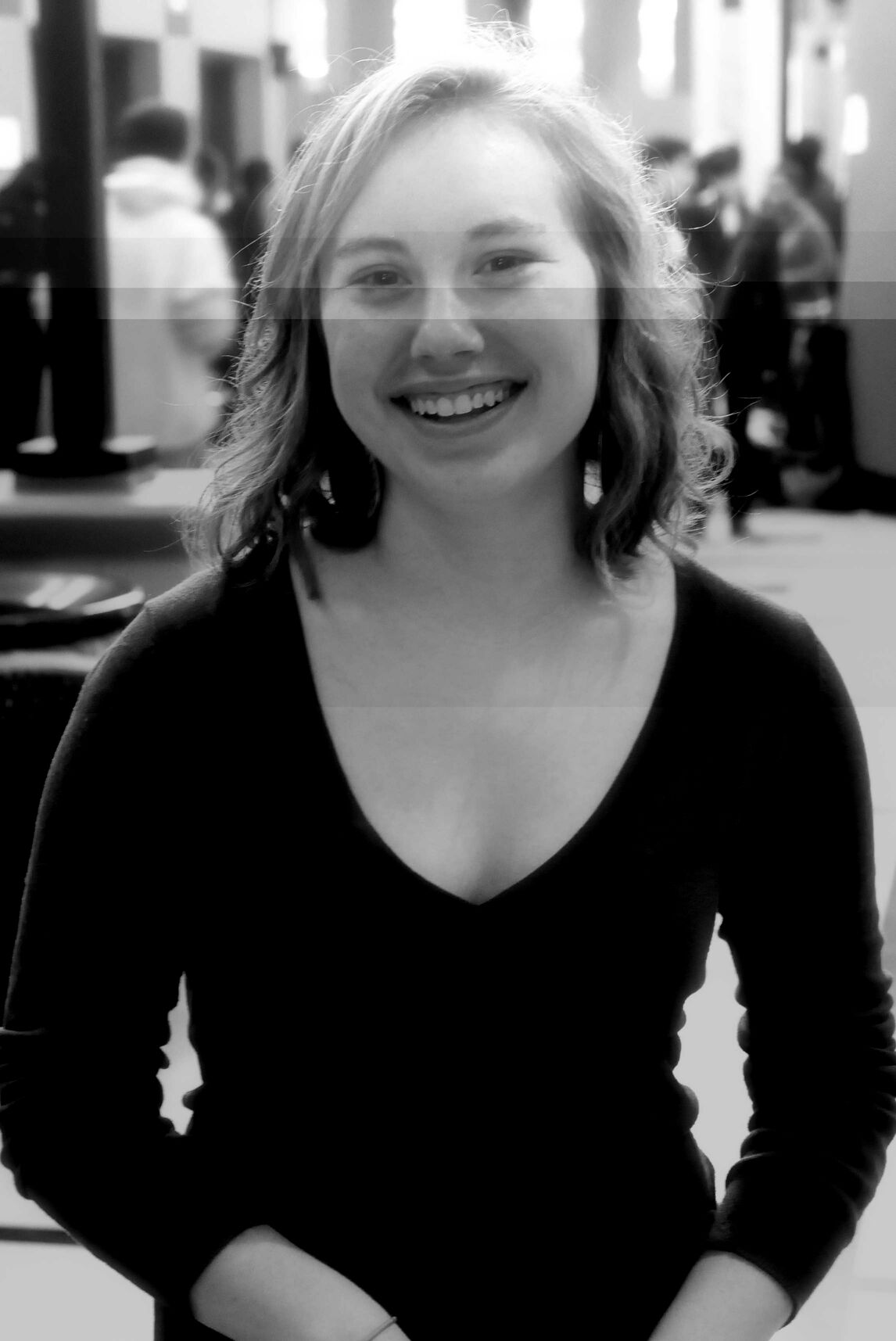 Photo: Erica Horne's work with the group Operation Understanding D.C. earned her a nomination for a Posse scholarship.

Photo: Erica Horne's work with the group Operation Understanding D.C. earned her a nomination for a Posse scholarship.

Horne and Huffman received nominations for Posse through their participation in extra-curricular groups. Horne was nominated for her involvement in Operation Understanding D.C. (OUDC), a group of 30 black and Jewish students who work to "eradicate discrimination and promote respect and understanding within communities," according to OUDC.

Huffman was nominated for her participation in City at Peace, a group of students who write, direct and star in theatrical productions based on their real-life experiences. Huffman's minister at her church also nominated her.

After the girls were nominated, they attended group workshops with roughly 1,500 other students, according to Horne. They were then broken into smaller groups for workshop activities. Fifteen hundred candidates were then narrowed down to roughly 150 students, or 25 students per college. Posse then chose 10 finalists per school who would receive scholarships. The colleges available to the Posse scholarship candidates were Bucknell University, Grinnell College, Lafayette College, Sewanee: The University of the South, University of Wisconsin-Madison and Pepperdine University.