On New Year's Day, millions of college football fans around the country will tune in to the Rose Bowl, the first of five bowls in the Bowl Championship Series (BCS). But even as spectators cheer on their favorite teams, a glaring issue remains in the backs of their minds. 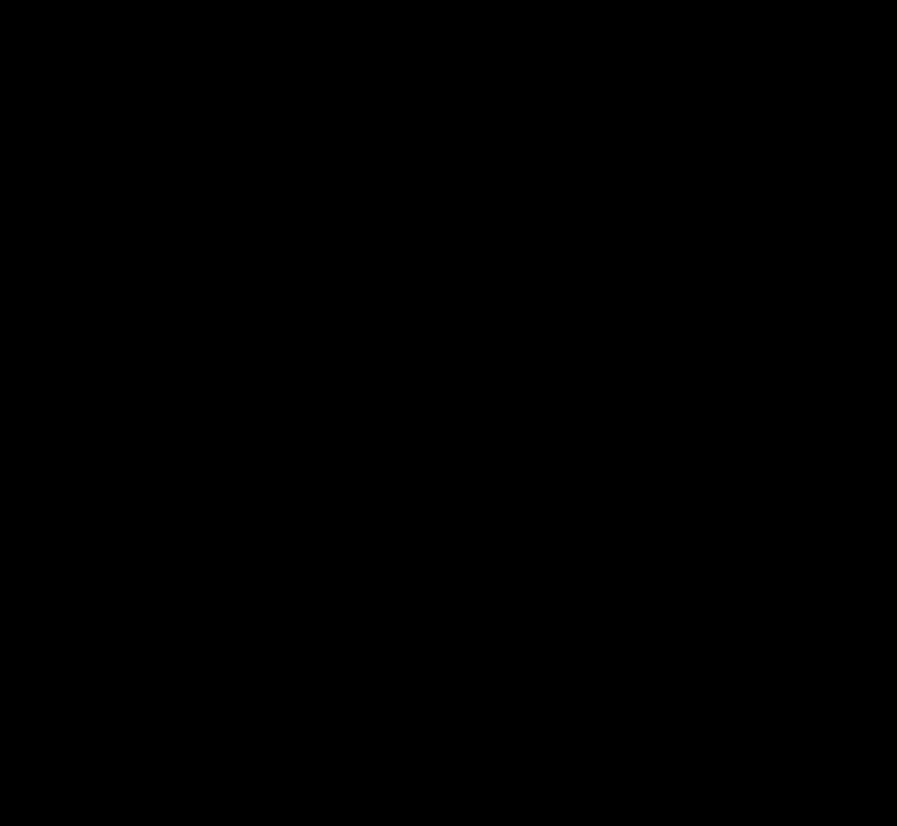 Photo:
Football is uniquely American, and the national championships should reflect the values of the nation — equality, fairness and the opportunity of success. Ironically, however, exclusivity and inequality in the BCS make it simply impossible for "America's new pastime” to reflect these American values.

The BCS is a system designed to make sure the two best teams compete against each other to determine the National Champion. It also functions as a showcase for the rest of the best ten teams in the nation.

Because NCAA Division I football does not have a post-season playoff system, the BCS instead selects the teams to play in the national championship and other bowls.

The BCS is affiliated with eleven conferences, or collections of regional teams who compete against each other during the regular season.

This ranking system is also used to decide the two teams that compete in the national championships. Unlike rankings in other sports, which are decided during playoffs, the BCS ranking system is calculated based on various computer rankings and polls of experts and coaches. This system of ranking completely goes against the nature of sports, where there is no subjectivity — a win is a win, no need for in-depth analysis.

Granted, the BCS rankings could be considered valid if they actually accurately predicted the best teams. But they don't. Instead, the system is inherently biased towards the six AQ conferences, for which the rankings matter less.

For teams in AQ conferences, the winning team only has to be ranked highest in its own conference. With spots already guaranteed for AQ conferences teams, the non-AQ conference teams often have to fight over one spot. Thus, it is possible that several undefeated non-AQ teams compete for a single spot in the BCS bowl, while other AQ teams with worse records are guaranteed spots.

And it's not just hypothetical — this exact scenario happened in 2008, when non-AQ Boise State and Texas Christian University (TCU) lost out to the lower-ranked, but AQ conference member, Virginia Tech.

Fans, for one, tend to disapprove of the inherent inequalities in the BCS. According to a 2009 Quinnipiac University poll, 63 percent of college football fans prefer the standard playoff system to the BCS system. Sports commentators and fans alike frequently complain of the system's unfairness.

To appease the discontented crowds, some BCS conferences have started to invite high-performing non-BCS teams. In November, TCU was invited to join Big East, one of the six BCS conferences. Naturally, TCU accepted. However, though such deals may temporarily quiet the resentment, they do not provide the radical changes needed to make the system fair.

Some might ask what is preventing these changes from happening. Turns out, as always, it's about the money. The five BCS bowls are broadcast on national television, garnering millions of viewers. BCS receives money from advertisers and then shares the revenue with schools. Teams more likely to compete in the BCS bowls are more likely to receive the money. Thus, because of the system's bias toward teams in the six AQ conferences, the schools in these conferences usually receive the most revenue from the BCS. And the numbers show it.

According to the BCS website, the BCS distributed a record $24 million to the five non-AQ conference in the 2009-2010 season. However, this is still significantly less than the $117 million that the AQ conferences recieved. Schools in AQ conferences are perfectly happy with their constant stream of money and turn a blind eye to the principles of sportsmanship and fair play.

What these colleges need to realize is that their greed is not only unfair to the colleges they are excluding, but that it also degrades the integrity of the sport.

The BCS has managed to turn what used to be a clean-cut, democratic game into a system of statistical fluff and unneeded hierarchy. There's no need for such complexities — if a playoff system works fine in every other NCAA sport, it can work in football.

Football is primarily an American sport, so it needs to reflect our values of equality and fairness, not elitism and greed.