Up, up, but never away

We all went through that phase in which we were obsessed with long capes, mysterious masks and hidden powers. We all wished and waited for that one special moment when some ordinary event would give us extraordinary abilities and superhero status would be obtained – maybe some of us still do. But with upcoming movies like "Thor," "The Green Lantern," and even the new ABC show "No Ordinary Family," normal life can be tough. To make matters worse, actors for a new version of the Superman movie were recently chosen – Amy Adams, you better make me proud! 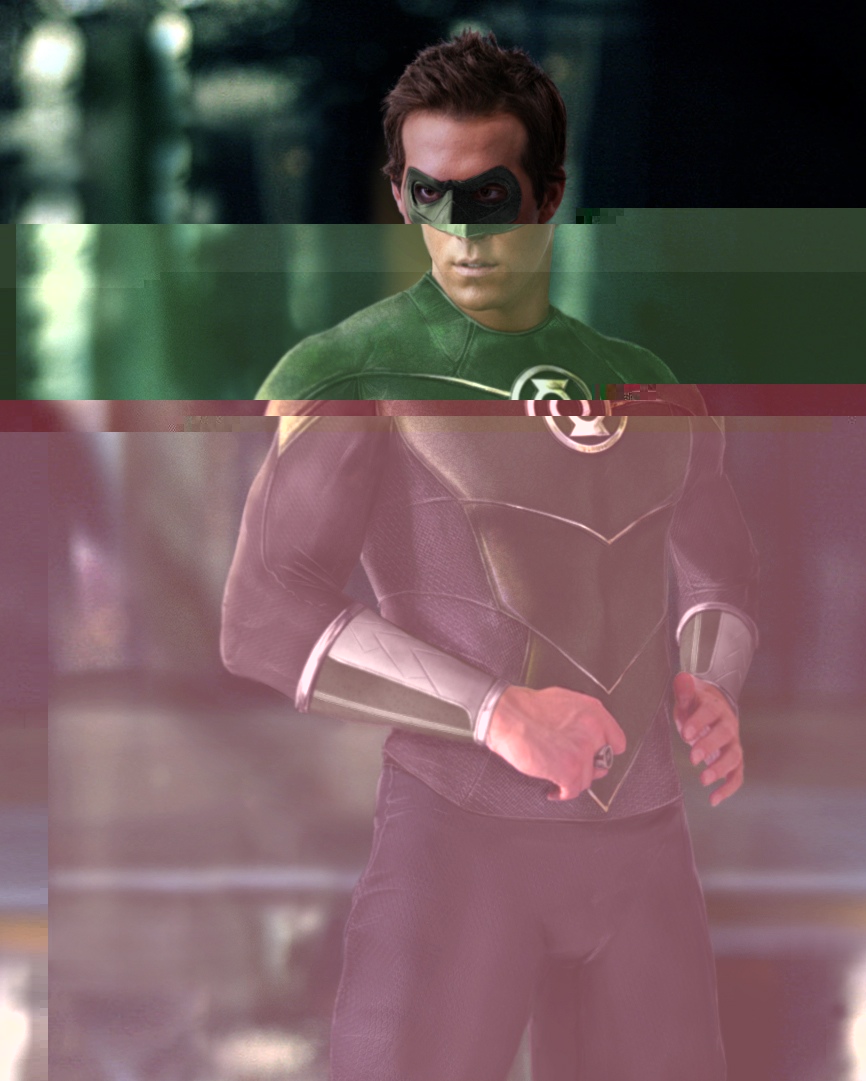 Photo: Green Lantern is just one example of a superhero that climbed the media ladder, going from comic to cartoon to movie star.

Photo: Green Lantern is just one example of a superhero that climbed the media ladder, going from comic to cartoon to movie star.

It's hard to spot exactly when or where the superhero phenomenon first started; it seems as if it has always been around. Starting with comics before our generation, then transitioning into television cartoons and eventually becoming epic productions on the big screen, superheroes have given ordinary people hope for a better world and a better attitude, if only for an hour or two.

Now, new versions of superhero movies seem to be reoccurring quite frequently. Superman, Batman and Spiderman make a run for the millions at the box offices nearly every of decade. These reliable characters and movies never fail to disappoint because, like Grimms' fairy tales, superheroes are classics. The stories provide a false security for audience members and allow everyone to go home with their imaginations ablaze, which is exactly what paying $11 at the movies is supposed to do.

I completely understand the appeal of superheroes. Who wouldn't want to be Catwoman in a black leather suit with flexible body parts or Wolverine with defined muscles and long claws? For some, it's enough to dress up in a cape and fight crime among the streets because you are rich, thanks to Wayne Enterprises.

That appeal comes from the unprecedented and unpredictable nature of a superhero. Super powers, whether it is speed or strength, always come in handy when someone is robbing a bank right down the street. The movies show audiences a type of gracefulness unknown to any dancer. The skills superheroes use never seem to fail them, even if they seem faltered for a second. Superheroes always come out on top, and never falter when someone is trapped in a burning building.

Now for those mortal beings out there with no enhanced abilities, I hope I can provide adequate instructions on what it takes to be a true superhero.

First, you must move to a high-risk area or work at a high-risk job. This can involve becoming a photojournalist (many Blair photographers are in the process of testing this theory), a scientist, or a weapons maker. Second, you have to wait for (or start) an "accident" that can give you those superpowers. Third, you wait for those powers to kick in. And finally, you save the world. Perhaps these steps are not the most reliable, but based on the many movies I have watched for research purposes, superheroes have and always will walk among us, be it on the big screen or even closer to home.