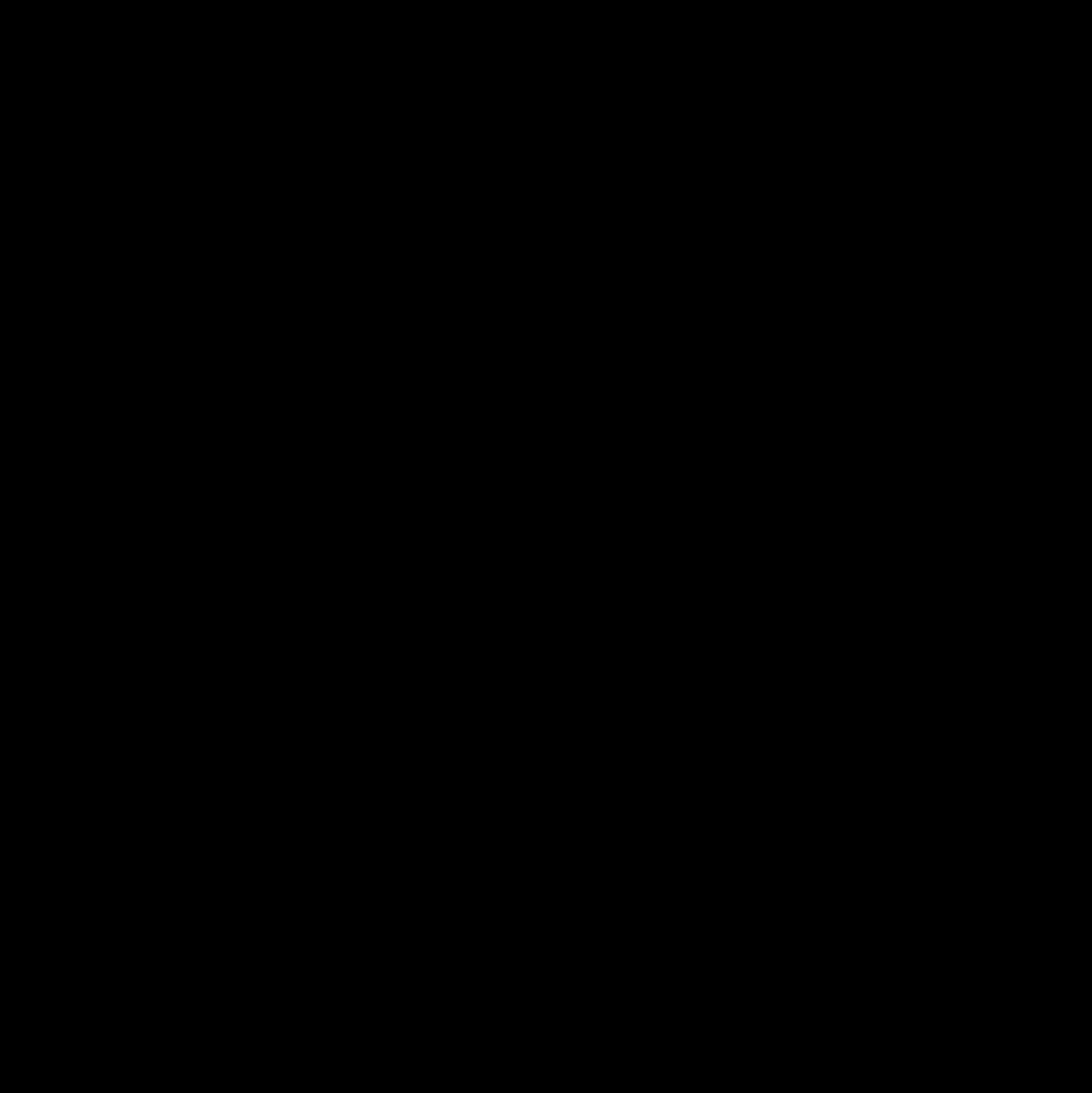 Photo:
The United States Department of Agriculture (USDA) proposed new guidelines for public school meals on Jan. 13. The initiatives would require healthy food choices, including more fruits and vegetables in every meal and snacks for after school activities. The new regulations are based on recommendations made by the Institute of Medicine and are updating the National School Lunch and School Breakfast program as part of the Healthy, Hunger-Free Kids act of 2010, according to a USDA press release.

In the press release, Agriculture Secretary Tom Vilsack stated that the new initiatives are in response to the growing rate of obesity in school-aged children.

The new school initiatives would attempt to lower the obesity rate by requiring that cafeterias offer low-fat and non-fat milk, creating calorie maximums and minimums to restrict saturated and trans fats, constraining starchy foods and decreasing sodium levels in schools. They would be adding more fruits and vegetables, increasing the availability of products made with whole grains and calling for a grain and protein to be served at breakfast across the country. In breakfast, for instance, the rules stipulate that the fruits and vegetables requirement in school lunches will increase by approximately a cup and a half each day.

MCPS has always followed the Institute of Medicine recommendations that the USDA used to create its new guidelines, according to Marla Caplon, director of the MCPS Division of Food and Nutrition Services. Thus, Caplon said that there would only be a few minimal changes made to MCPS's meal plan. One of these changes would require that fruit be eaten at breakfast by obliging students to take one-half cup of fruit at breakfast.

Because MCPS already complies with the rules, the changes also will not have a significant impact on the cafeteria budget. "The only impact will be always having the fruit and veggie option and the breakfast change, so it's no big deal," said Caplon.

She explained that by using commodity products, such as grains and meat that can be bought in bulk, and revenues from student meal buyers, the MCPS cafeteria division is self-sustaining. "We take care of [the budget]. We don't charge anyone for it," according to Caplon.

Blair cafeteria director, Maddalena Bianchini, thinks that school meals are not causing the obesity trend in students, at least at Blair. "Students cannot possibly get obese from a small lunch that they eat," she said. "I think it's what they're eating outside of school." However, Bianchini believes that the new school meal guidelines will benefit the country. "It will encourage new people to try [the healthier school meals]," said Bianchini.